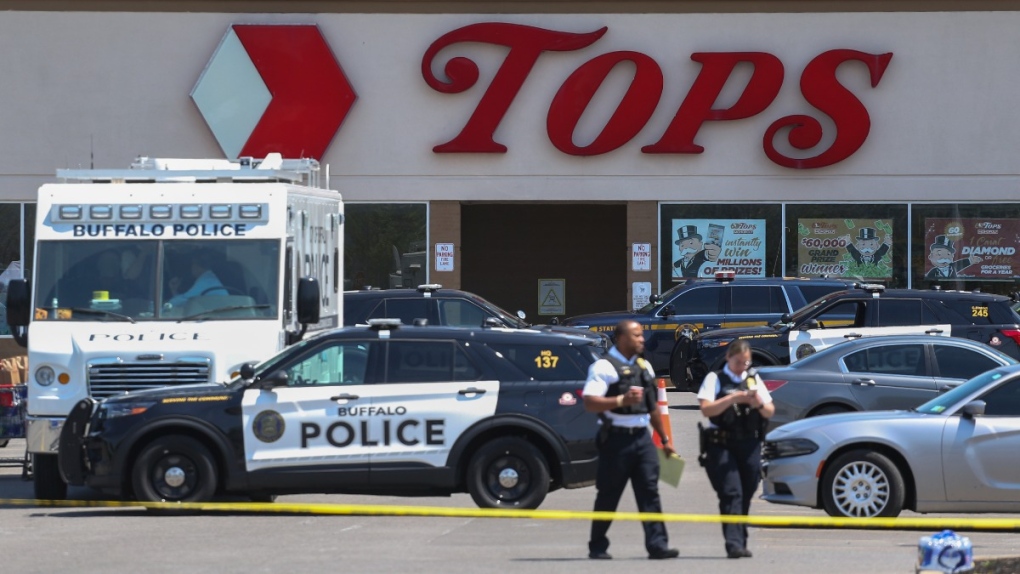 A 911 dispatcher has been placed on leave and may lose her job after allegedly hanging up on an supermarket employee hiding during this weekend’s shooting rampage in Buffalo, New York.


“Termination will be sought” for the dispatcher at a disciplinary hearing later this month, said Peter Anderson, spokesperson for the executive of Erie County, in an email to The Associated Press on Wednesday.


An assistant office manager at Tops Friendly Market, where 10 Black people were killed by a white gunman Saturday, told The Buffalo News that she was whispering during the 911 call because she feared the shooter would hear her.


The store employee alleges the dispatcher shouted at her, asked why she was whispering — then hung up. The employee said she had to call her boyfriend and tell him to dial 911 and report the shooting.


Anderson said it’s unclear who hung up on whom.


A message was left with the union that represents Buffalo’s 911 dispatchers.