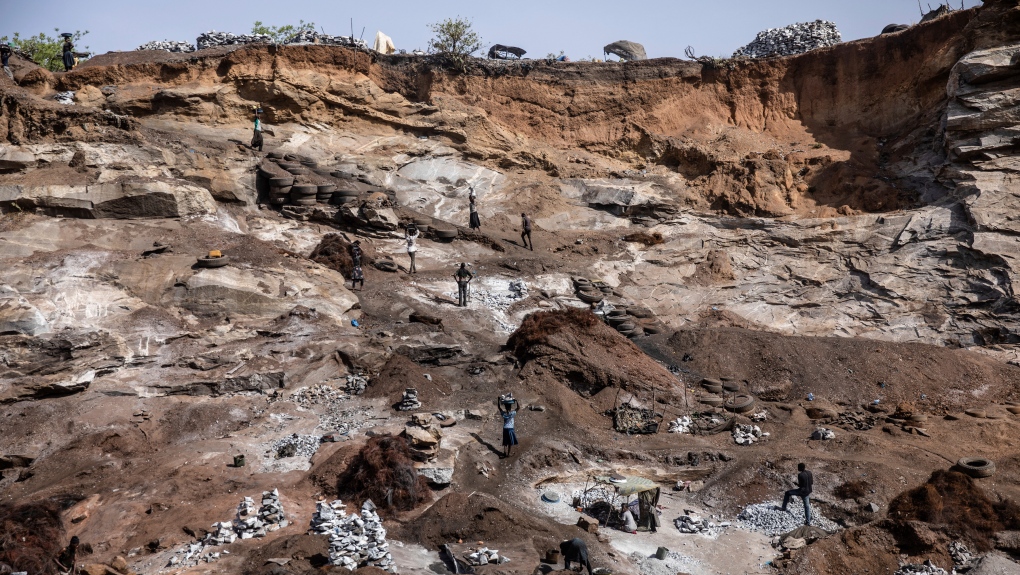 
Executives at Canada-based Trevali Mining Corp said the company was caught unawares by a torrential downpour during the dry season last month in Burkina Faso that left eight men trapped underground in its Perkoa zinc mine.


Rescue efforts are continuing since the flood on April 16, but there has been no communication with the missing miners and it is not known whether any survived.


“Given the dry season obviously we do not expect rain and we had an absolute torrential downpour,” said Hein Frey, Vice President of Operations at Trevali, adding that the water crossed one of their bridges and broke safety barriers.


“It’s not only us that have been affected, it’s also the communities around us that are affected by completely unexpected rain,” he said in an interview with Reuters at the site.


The company called for help immediately and by the next day other mining companies in Burkina Faso had sent rescue teams and pumps, said Frey. Water is still being pumped out of the mine.


While most workers were able to safely evacuate, the eight missing were below Level 520, which is 520 metres (1,706 feet) from the surface, at the time of the flooding, the company said.


There are two safety chambers stocked with food and water below that level, but it is not known if any of the men were able to reach them.


“There’s always hope, but we also have to be realistic,” Trevali CEO Ricus Grimbeek said in a separate interview with Reuters.


“Those chambers are not designed to be submerged in water. The chambers are designed for falling ground accidents and when there’s toxic environments like smoke,” he said.


The company and Burkina Faso’s government have launched investigations into what caused the accident.


“We need to understand what do we need to do in future so that what happened here never happens again,” Grimbeek said.