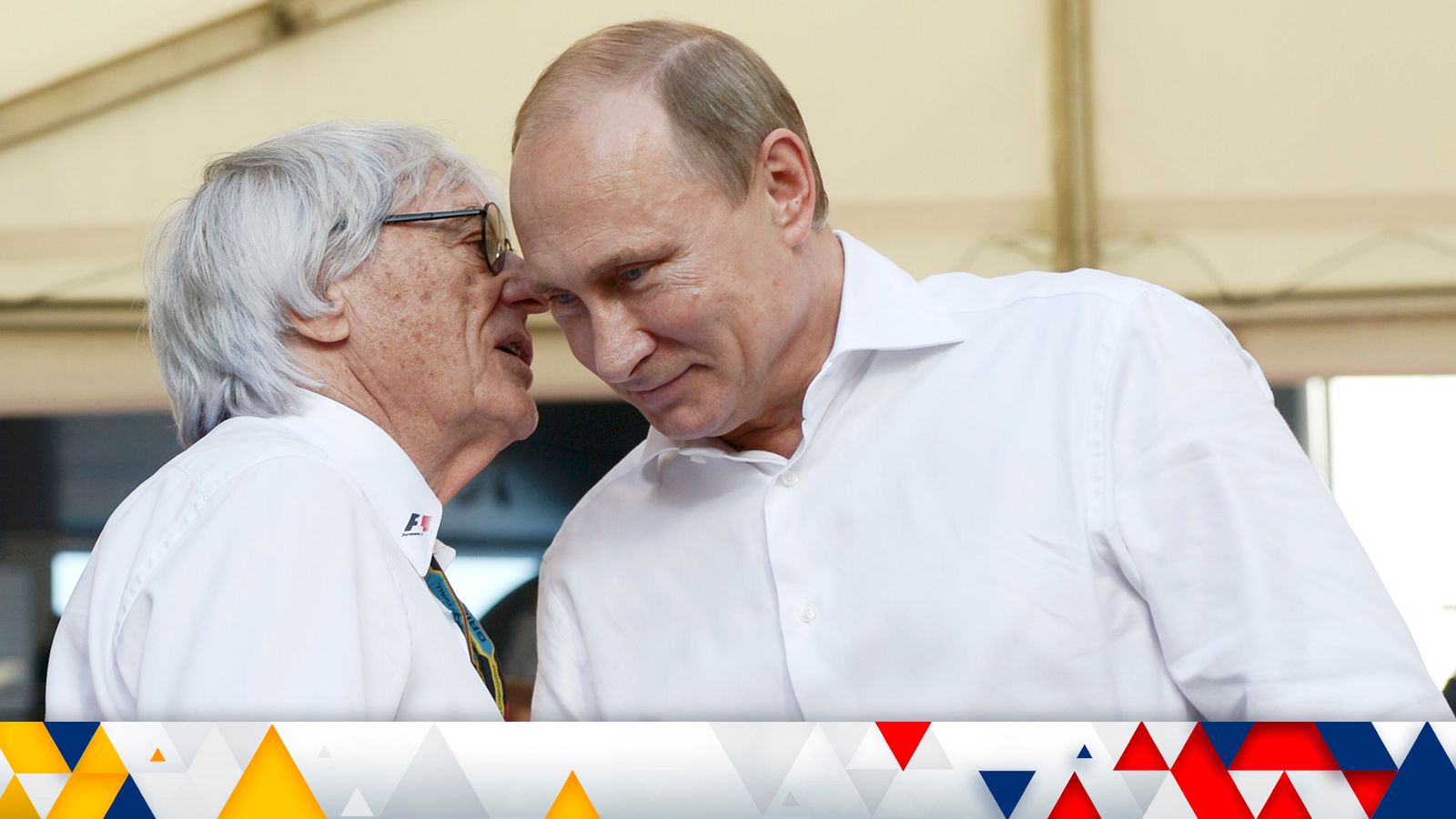 Former F1 boss Bernie Ecclestone has defended Vladimir Putin’s war in Ukraine, insisting he would “take a bullet” for the Russian leader.

Speaking to ITV’s Good Morning Britain on Thursday morning, Mr Ecclestone described Mr Putin as “sensible” and “a first class person” who “believed he was doing the right thing for Russia”.

“Unfortunately he’s like a lot of business people, certainly like me, that we make mistakes from time to time and when you make the mistake, you have to do the best you can to get out of it,” he said.