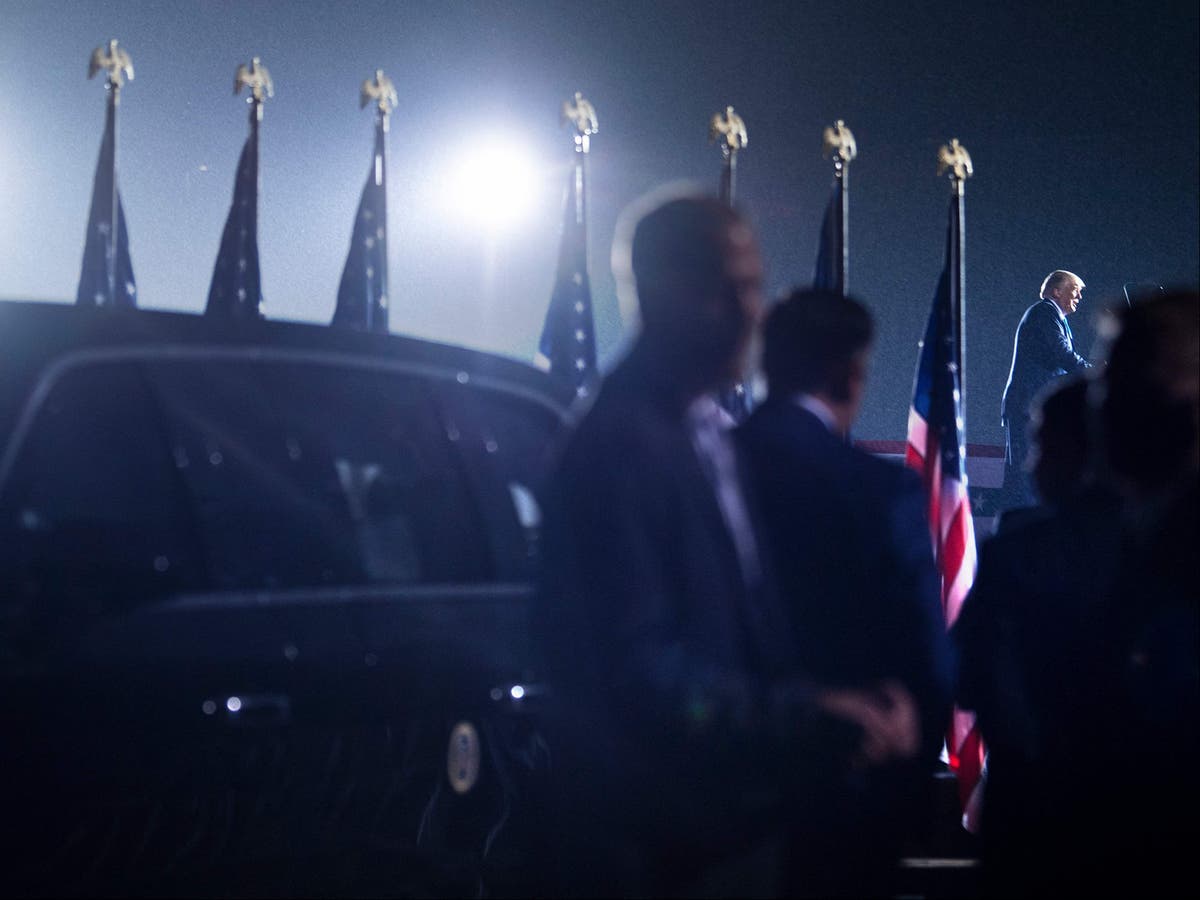 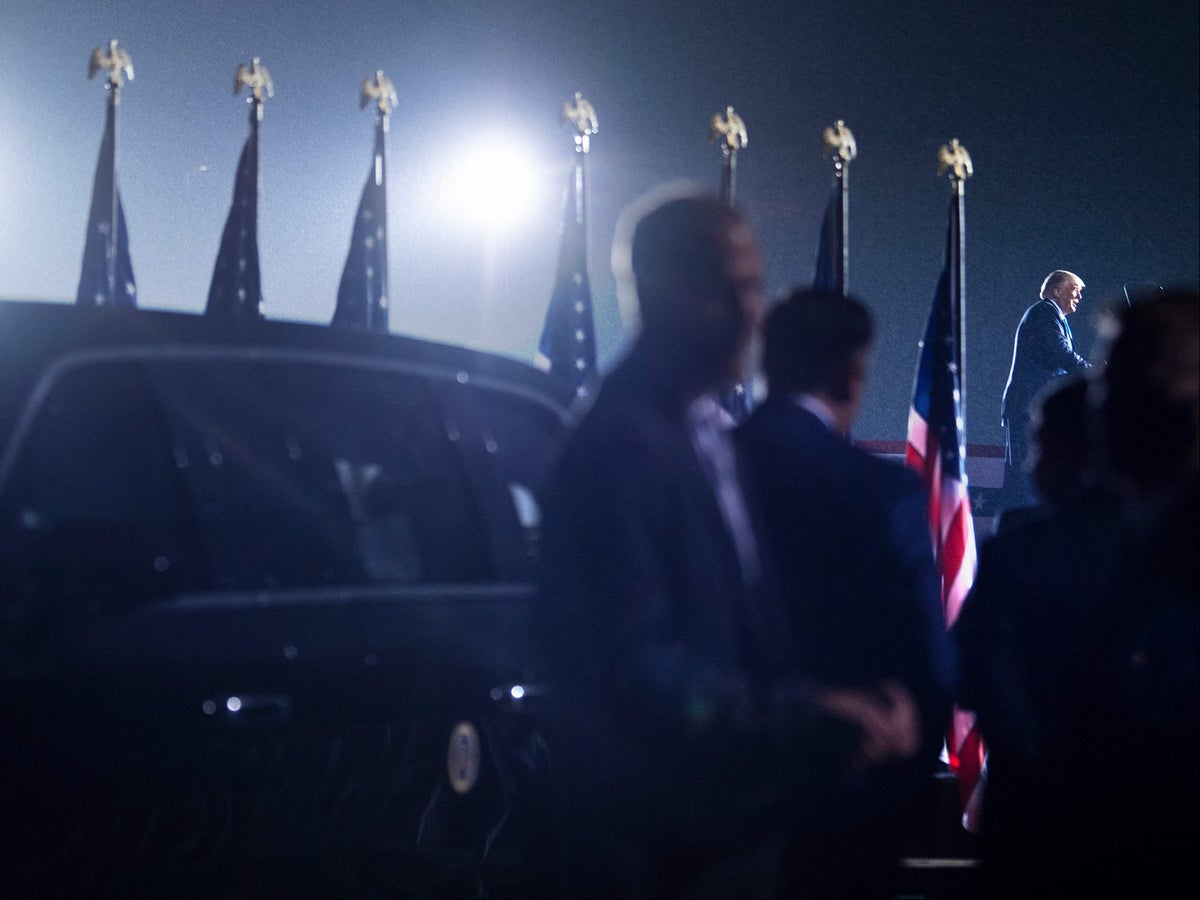 President Joe Biden has not ruled out firing the Department of Homeland Security watchdog who reportedly shut down efforts to recover Secret Service text messages sought by the House January 6 select committee, according to sources familiar with the Biden administration’s internal processes and discussions.

The Independent has learned that the White House is reviewing recently reported information about the conduct of DHS Inspector General Joseph Cuffari, an appointee of former president Donald Trump, including a 2013 Justice Department inspector general’s report which calls into question whether he misled Congress during his confirmation process in 2019.

Earlier this week, White House press secretary Karine Jean-Pierre told reporters Mr Biden had no plans to remove Mr Cuffari despite reports that his team had ordered Secret Service officials to stop attempts to recover messages sent and received by members of Mr Trump’s protective detail during the January 6 attack on the Capitol.

But a source familiar with internal White House deliberations tells The Independent that Biden administration officials are now “looking into the facts and the situation surrounding [Mr] Cufarri, following the recent revelations with regard to the text messages and the reporting around his past behaviour”.

The source would not contradict Ms Jean-Pierre’s statement that Mr Biden does not currently have plans to fire Mr Cuffari — a process that would begin with notification to Congress that he would intend to remove him within 30 days — but stressed that the president’s lack of plans does not mean he will not take action if warranted by the unique situation presented by Mr Cuffari’s alleged misconduct.

Another source who has frequent contact with the White House told The Independent Mr Biden is aware of the reports about Mr Cuffari, and said the president would not hesitate to remove him or any other official who fails to maintain the highest ethical standards.

Secret Service officials say the missing messages, which congressional investigators have been seeking for more than a year, were accidentally erased during a planned phone upgrade program. Mr Cuffari notified select committee investigators of the deletions after the Secret Service received a subpoena from the panel, but subsequent reports revealed that he did not inform the committee that he had ordered a halt to efforts by career staff in his office who wanted to have specialists work to recover the missing data.

More recently, the House Oversight Committee released a 2013 report from the Department of Justice Inspector General’s office in which DOJ investigators found Mr Cuffari had violated ethics regulations during his time as a special agent with the DOJ IG office.

The DOJ investigators found that he had violated conflict-of-interest regulations when he recommended that a federal prison inmate hire attorneys with whom he had a personal relationship, and that he violated a separate ethics regulation by testifying for the defence in a civil lawsuit against the government without first obtaining his supervisors’ consent.

During his 2019 confirmation to his current role, he responded to a Senate questionnaire on whether he had ever been the subject of an IG investigation by describing being interviewed about his conduct in relation to the civil suit in which he had testified, but he did not say he was the subject of the investigation.

In a statement, House Oversight Committee Chair Carolyn Maloney and January 6 select committee chair Bennie Thompson said the report “raises yet more questions” about whether Mr Cuffari can run the investigation into the missing texts with “impartiality and integrity”.

Ms Jean-Pierre said on Thursday that Mr Biden “believes in the independent role of the inspector generals and that they serve an important function in ensuring accountability for the American people”. The former president had pledged not to fire any of the government’s independent watchdogs during his 2020 presidential campaign, citing his predecessor’s penchant for firing inspectors general when they began investigations that might have embarrassed his administration.

At the time, Mr Biden said he would not remove any inspectors general because they work to “keep government honest”, but ethics experts and senior members of Congress are now calling for him to reneg on that promise, citing Mr Cuffari’s failure to perform his job with regard to the missing texts.

Asked how keeping Mr Cuffari on the job fulfills Mr Biden’s desire for inspectors general to “keep government honest,” Ms Jean-Pierre told The Independent: “We’re looking at the facts and the situation it is being investigated”.

“We know what members of Congress have been saying, we understand the concerns … it’s being looked at at this time, and so we’re just not going to comment on personnel announcements at this time,” she added.

A spokesperson for Mr Cuffari’s office did not immediately respond to a request for comment from The Independent.