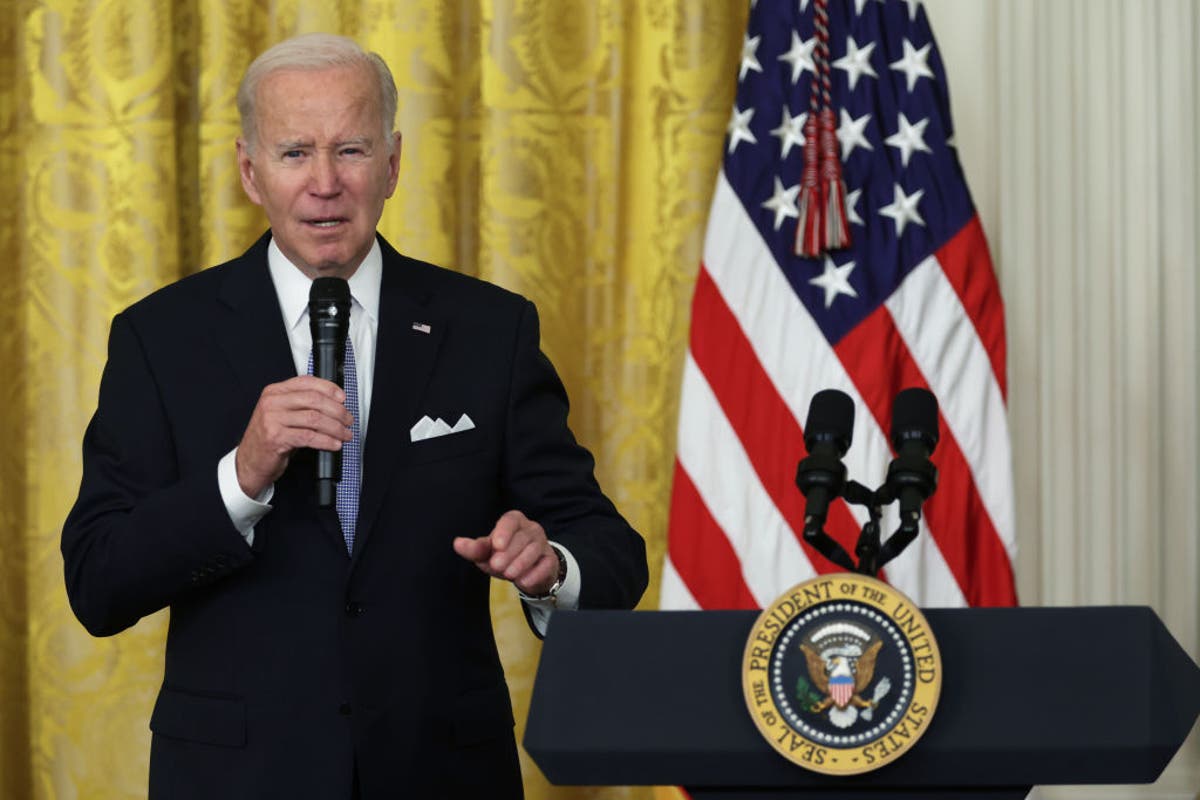 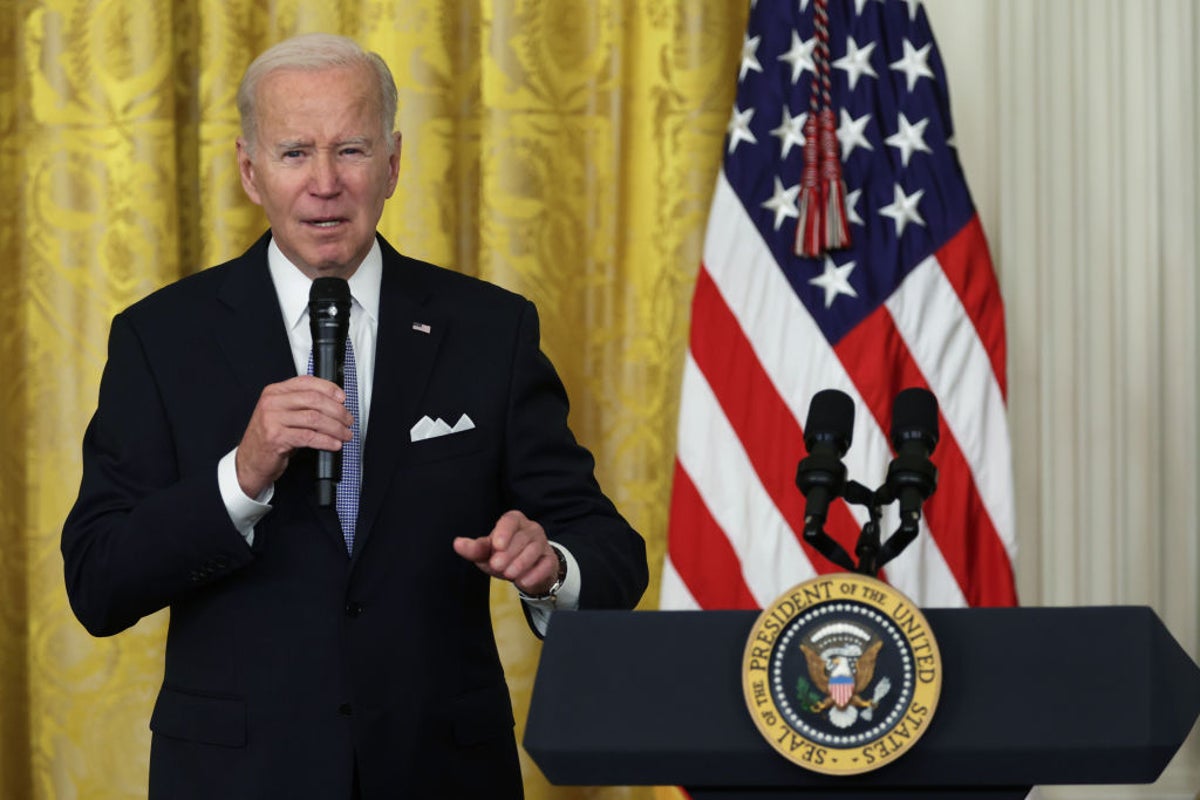 The decision by the Biden administration to reverse its previous stance and send tanks to Ukraine is a significant political and military move.

The supply of the M1A1 Abrams has met the German stipulation on Leopard 2 tanks, for Berlin’s own forces – and those of other Nato states using them – to transfer them to Kyiv, with new offensives by both Russia and Ukraine due to begin in the spring.

The Abrams, the Leopards and the British-supplied Challengers will not, by themselves, win the war for Ukraine; but they will have a major impact on the battlefield and raise the scale and lethality of combat.

The number of tanks for a decisive tilt against the Russians are not adding up at the moment: although that may change.

Volodymyr Zelensky’s government has repeatedly insisted that it needs 300 modern battle tanks to help defeat the Russians. To put that into context – the UK has a total of 249 Challenger 2s in service and the French have 220 Leclercs, their own main tank, available for deployment.

The US, it is reported, is prepared to send 31 Abrams: the UK has agreed to send one squadron, 14, of Challenger 2s. Germany, it is reported, will send 14 Leopards, as will Poland. Berlin has also promised more tanks in the future. Norway and Finland are also considering sending Leopards, although in smaller numbers.

What does make the American decision important is the fact that Joe Biden, against apparently the advice of some in the US military, has agreed to supply such offensive armour, something it had not done in the war so far to avoid further escalation by Russian president Vladimir Putin.

Kyiv hopes that other sophisticated weaponry it is seeking, including combat aircraft, may come next now that the Rubicon has been crossed. Russia’s ambassador to the US said the news of the tanks was “another blatant provocation”.

Washington has been claiming that one reason for not sending the Abrams was that they were unsuitable for the Ukraine war. They were too complex and expensive to operate and maintain. But that appears no longer to be a deciding factor.

Major General Tim Cross, a former British Army commander and a leading logistics specialist, said: “It is certainly the case that the Americans were saying the Abrams were not right for Ukraine. It will be interesting to see what kind of logistic chain for parts and ammunition, repair facilities, and training of crews, they put in. This will take a great deal of organisation, and thus time.

“The Ukrainians will have to integrate tanks from different countries. Are they going to get the same type of Leopards from all the contributing Nato countries? They will have to work out interoperability between the Challengers and Abrams and Leopards.

“Having the tanks will obviously be of great benefit to the Ukrainians. But I don’t think it’s not going to be decisive for the conflict. The Ukrainians have been very good at static types of warfare and limited offensives. But it is a different proposition carrying out a combined, all-arms operation.”

Robert Emerson, a security analyst, said: “[It is an] interesting move by Biden, certainly a morale booster for the Ukrainians. We’ll have to see how the Russians react, how they progress with deploying their armour and their Air Force. Quite a few things will play out in the next months.”