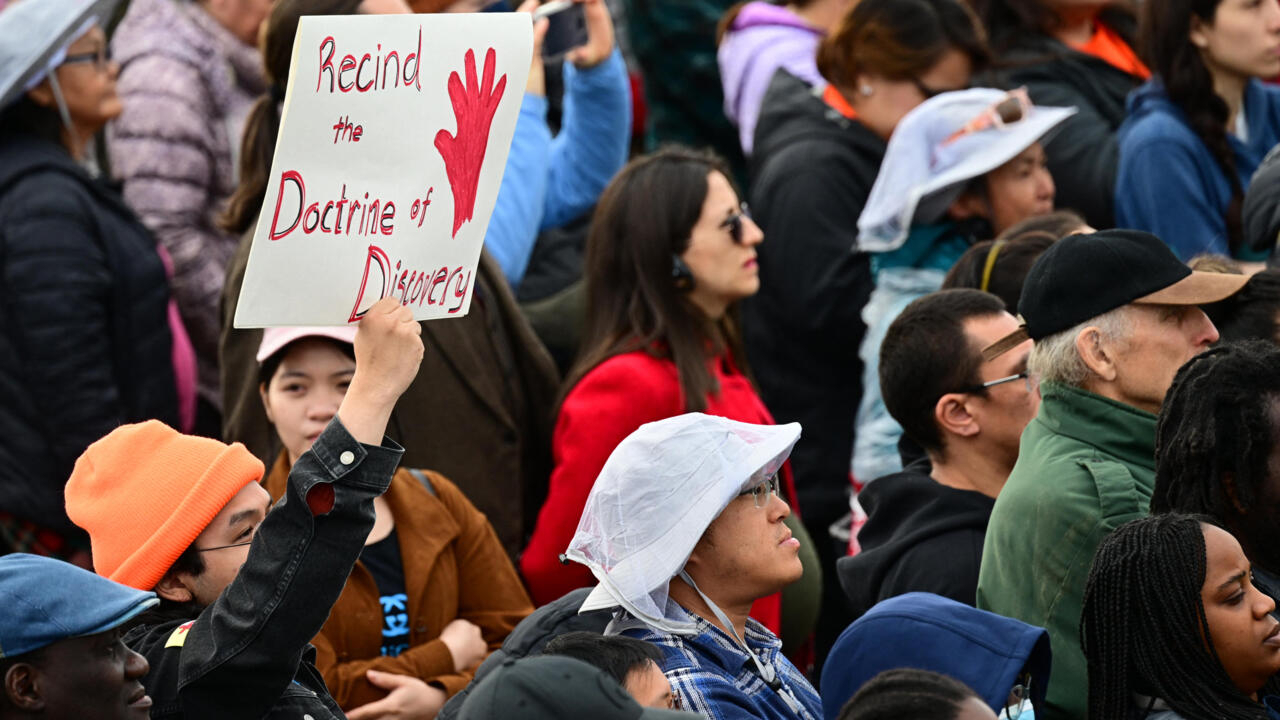 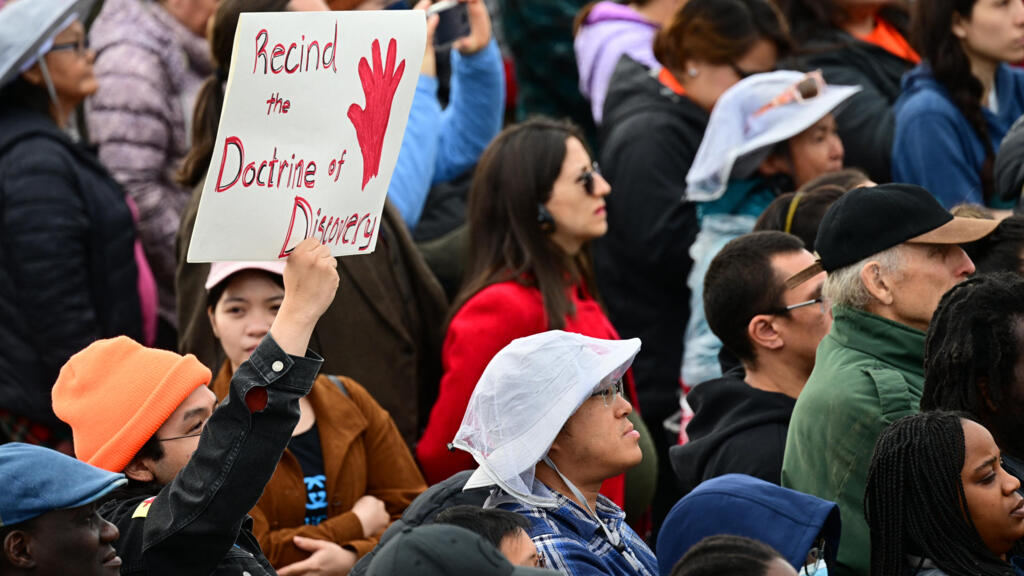 “I am aware that an extradition request sent to France has been made public, which ministry officials have just confirmed,” Lametti said in an email to AFP, declining to give further details.

“It is important for Canada and its international partners that serious crimes are fully investigated and prosecuted.”

The French foreign ministry confirmed it had received the request and said it was being processed by justice officials.

The announcement comes shortly after Pope Francis completed a landmark trip to Canada, where he apologized for the abuse of Indigenous children in Catholic-run schools over decades.

Priest Johannes Rivoire, who spent three decades in Canada’s far north, has been the subject of an arrest warrant in Canada since February, after a new complaint was filed in September for a sexual assault that occurred some 47 years ago.

He has never been charged and authorities have not specified the number of alleged victims.

Rivoire had been the subject of an arrest warrant between 1998 and 2017 for sexual abuse of three minors. It was never acted upon. The priest left Canada in 1993 and now lives in France, in Lyon.

A source close to the case told AFP that Rivoire, who has dual nationality, represents “a problem” because it is “very complicated” to extradite French people.

The 93-year-old priest maintained that he is innocent in recent media interviews.

In the Canadian north, his case remains emblematic of the impunity of sexual abusers in the Church.

“The pope is the leader of the Catholic church and… he must be able to require Rivoire to face his charges,” Kilikvak Kabloona, the chief executive of an organization representing the Inuit in Nunavut, told AFP during the Pope’s visit.

“We would like Rivoire to be extradited to Canada to face his charges in court.”