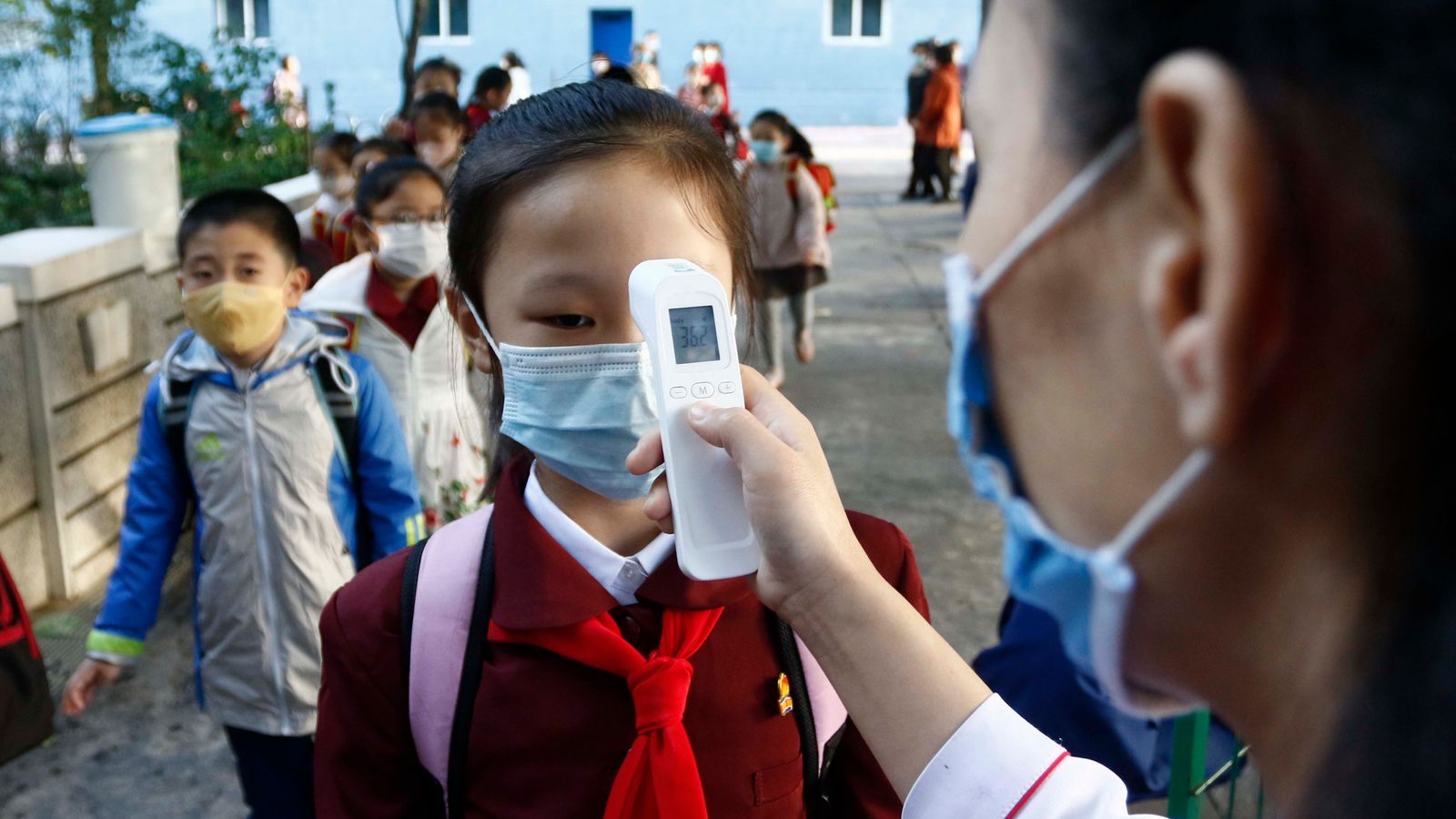 North Korean leader Kim Jong Un said “a great disaster” had fallen on his country after it was reported there had been 21 new deaths of “unidentified origins” from people with fevers.

The state news agency KCNA said about 280,810 people were being treated and 27 had died since a fever started to be reported in the country since late April.

It did not mention COVID-19.

On Thursday, North Korea did announce one death from coronavirus – and the country’s leader ordered a strict national lockdown. 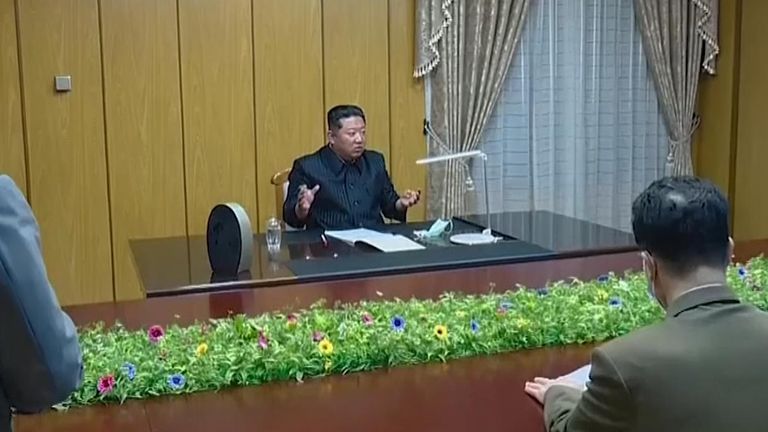 KCNA quoted Mr Kim as saying the health crisis had been caused by the “incompetence and irresponsibility of party organisations in their anti-epidemic response.”

Efforts must be made to overcome the outbreak in the shortest possible period, KCNA quoted Mr Kim, adding “it is a great turmoil”.

The tentative public admission of COVID infections highlights the potential for a major crisis in a country that has refused to accept international help with vaccination and shut down its borders.

The outbreak could have serious consequences because of the country’s poor health care system and its 26 million people are believed to be mostly unvaccinated.