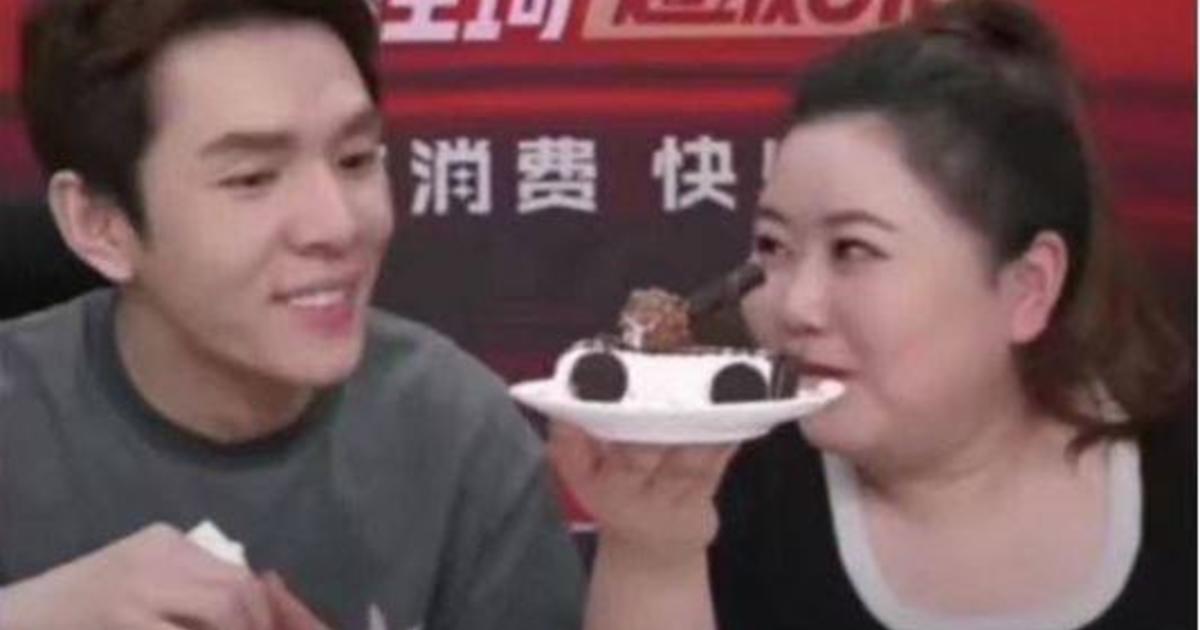 Where in the world is Austin Li Jiaqi? The famous online influencer is usually easy to find, selling everything from Tom Ford underwear to Roche-Posay facemasks on China‘s e-commerce platforms. But on the evening of June 3, he suddenly went dark.

His millions of followers were mystified. A non-explanation posted to his official account on Weibo, China’s version of Twitter, said his team was dealing with “technical issues.”

It wasn’t long before an army of amateur online sleuths were on the case.

First, they pointed out that June 3 is a politically sensitive date in China — the eve of the bloody 1989 assault on pro-democracy protesters in Tiananmen Square. One of the iconic photographs from that time is of a lone demonstrator standing in the middle of the road facing an advancing Chinese tank.

Anytime around June 4, it’s not a good idea to mention tanks in China.

The online quest for Li zeroed in on a dessert he had been selling to his followers just before he went offline, for Wall’s ice cream. In his sales pitch, Li smiles as a dish is held up with a block of vanilla ice cream on it, decorated with two round brown biscuits on the side, and a tube-shaped sticking out of the top.

It would seem that to China’s internet censors, it looked very much like… a tank.

Could Austin Li Jiaqi have been sending out a coded pro-democracy message?  It’s unlikely. To protect his business as a social media influence — said to have made him billions over the years — he has remained conspicuously on the right side of the Communist Party.

Could it have been sabotage by a member of his team? We may never know, but the fact that Li is still offline shows the extent of the enduring political paranoia in Beijing.

It’s been more than three decades since the Tiananmen Square crackdown, which killed hundreds, possibly thousands of Chinese civilians, but any reference to it in China remains strictly verboten.

Especially in early June, censors ban and quickly remove anything that could be construed as a veiled reference to Tiananmen. People aren’t allowed to update their status or personal bios on social media accounts, or to post candle emojis for any reason.

Or as it turns out, sell ice cream with cookies in the wrong place.

Elizabeth Palmer has been a CBS News correspondent since August 2000. She has been based in London since late 2003, after having been based in Moscow (2000-03). Palmer reports primarily for the “CBS Evening News.”