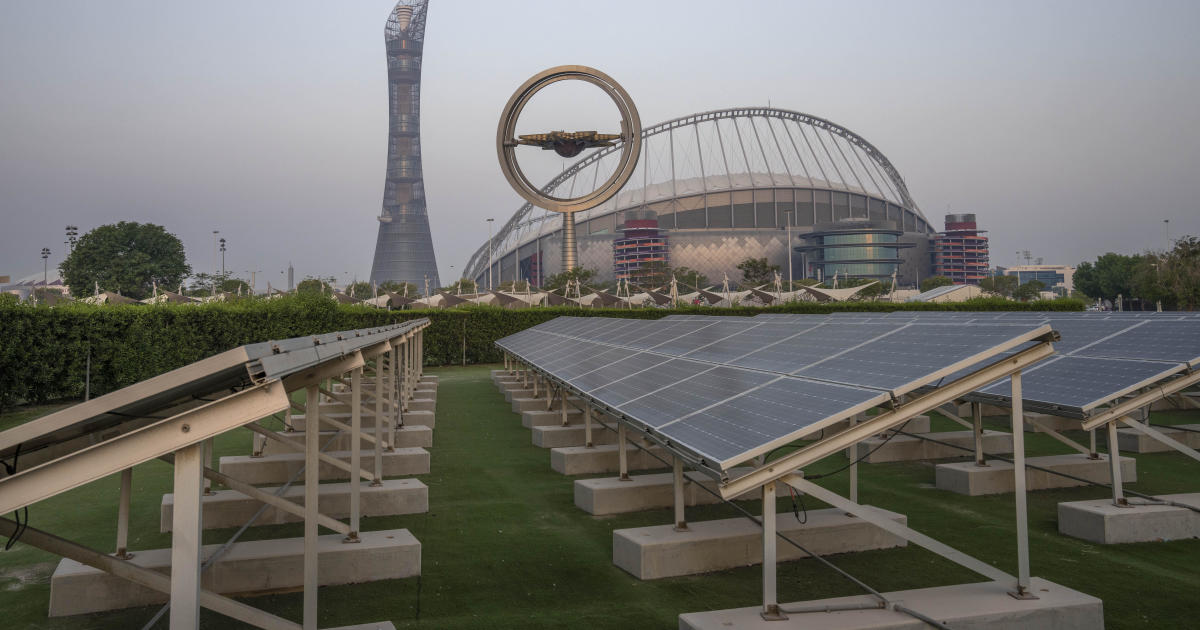 European Parliament has formally condemned Qatar for suspected human rights abuses that are believed to have caused the deaths of migrant workers contracted to build preparations for this year’s World Cup.

In a resolution passed on Thursday, the EU governing body called on FIFA to help Qatar compensate all migrant workers and their families through an expansion of the country’s Worker’s Support and Insurance Fund — which, according to a news release, has already distributed about $320 million to workers who are victims of wage abuse — to include coverage for workers’ deaths and “other human rights abuses.”

The resolution puts pressure on Qatari officials to conduct thorough investigations into all reported incidences where a migrant worker has died on the job, and provide restitution to the families of those whose deaths are determined to have been caused by unsafe working conditions. It comes amid growing accusations that suggest Qatar exploited migrant workers to build the stadiums and structures where the World Cup is currently taking place.

Mustafa Qadri, the founder of the Equidem organization, which investigates labor abuse, told CBS News last week that migrant workers were subjected to forced labor and unsafe physical working conditions, and were expected to work for months at a time without pay. Qadri traveled to Qatar to conduct research into the alleged human rights abuses that he estimated has killed at least hundreds of workers, and told CBS News that he was arrested during his time there.

European Parliament estimates that thousands of migrant workers have died in Qatar as a result of dangerous working conditions leading up to the World Cup, according to Thursday’s news release.

“With the 2022 FIFA World Cup having kicked off in Qatar, Parliament deplores the deaths of thousands of migrant workers ahead of the tournament,” the release said. It acknowledged the controversial, and potentially corrupt, means through which Qatar won the bid to host this year’s matches, and denounced FIFA for its role in the selection process. Members of parliament described corruption within FIFA as “rampant, systemic, and deep-rooted,” according to the release.

Referencing a series of labor reforms passed but not fully applied in Qatar, members of European Parliament also pushed in their resolution for “the full implementation of the adopted reforms.” They also condemned the country’s laws criminalizing same-sex relations and public anti-gay rhetoric, and called for an increase in female representation in the professional sector.