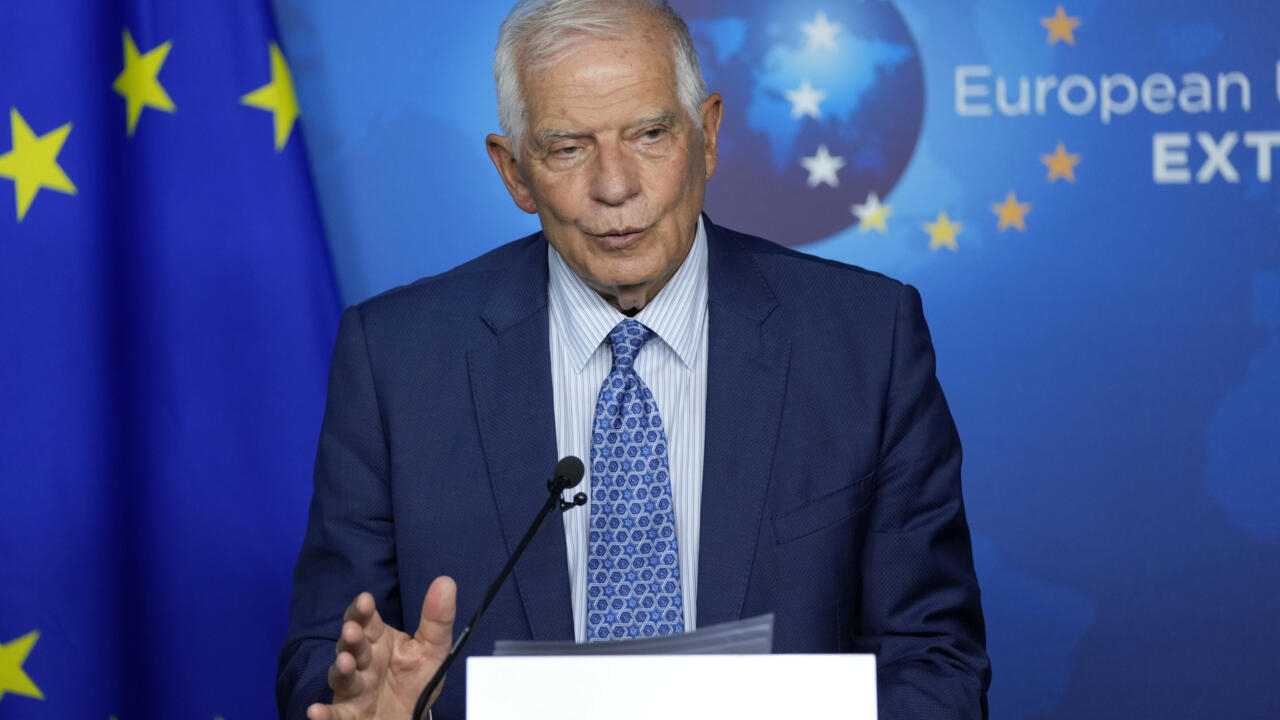 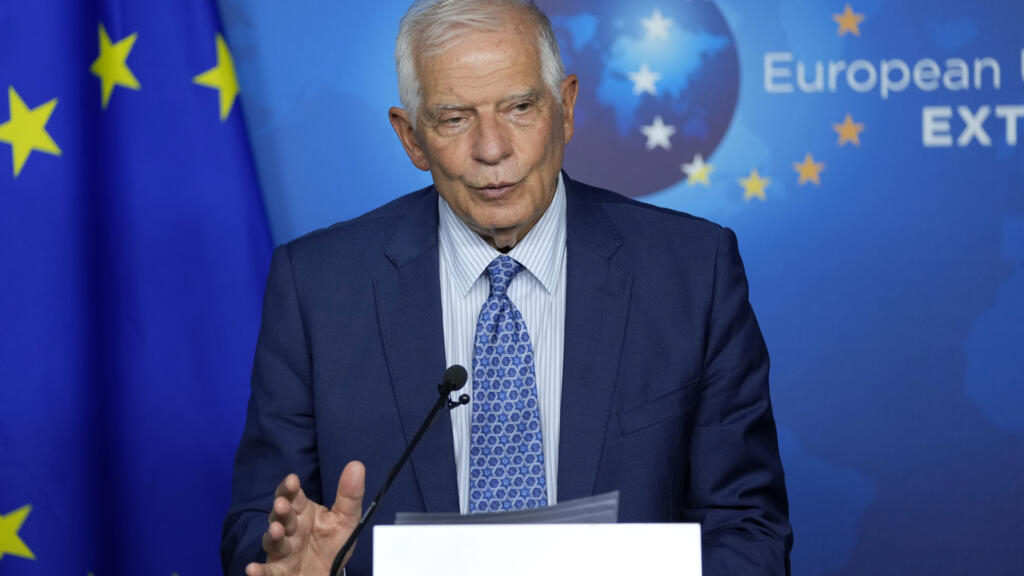 “Unhappily, we did not get to an agreement today… But it is not the end of the story,” EU High Representative Josep Borrell said after the Brussels talks ended.

“The discussion will resume in the coming days… I don’t give up,” he said.

Kosovo Prime Minister Albin Kurti and Serbian President Aleksandar Vucic took part in the talks chaired by Borrell and aimed at defusing antagonism that has led to violent incidents in northern Kosovo in recent weeks.

In a sign of the seriousness of the impasse, an aide to Vucic told journalists in Brussels that the Serbian president would return to Belgrade on Friday to give “what will be one of his most important speeches,” regarding Kosovo.

Serbian state media said Vucic would on Sunday hold an “emergency meeting” in Belgrade with leaders of the Serbian minority in Kosovo.

The aide, Peter Petkovic, in charge of Serbia’s relations with Kosovo, did not say what line Vucic would take.

But he said the president was staying in Brussels Thursday night “with the hope that a compromise might yet be reached”.

Borrell did not elaborate on what obstacles stood in the way in the talks.

But he said that the discussion was “not a normal meeting” and he expressed alarm at “increasing tensions in northern Kosovo”.

“It was a crisis management meeting,” he said. “The purpose of this meeting was to calm down the situation on the ground.”

Two aggravating issues between Serbia and Kosovo mentioned were vehicle licence plates Pristina is imposing across Kosovo, including on the Serbian minority living in the north, and entry-exit documents required on the border between the neighbours.

“The international community doesn’t want to see renewed tensions in the coming period, and the parties will be fully responsible for any escalation on the ground,” Borrell warned.

The territory’s ethnic Albanian majority fought Serbian forces in 1999 with support from NATO warplanes. In 2008 it declared independence, which has been recognised by most but not all EU member states.

New violence flared in late July in northern Kosovo, prompting NATO chief Jens Stoltenberg on Wednesday to say that the 3,700 NATO peacekeepers deployed in Kosovo “will take any measure that is necessary to ensure a safe and secure environment and freedom of movement for all the people of Kosovo”.

He made the statement after separately hosting Vucic and Kurti for talks at NATO headquarters in Brussels.

Escobar, who handles US policy for the Western Balkans, travelled to Brussels for the previous Serbia-Kosovo dialogue round.