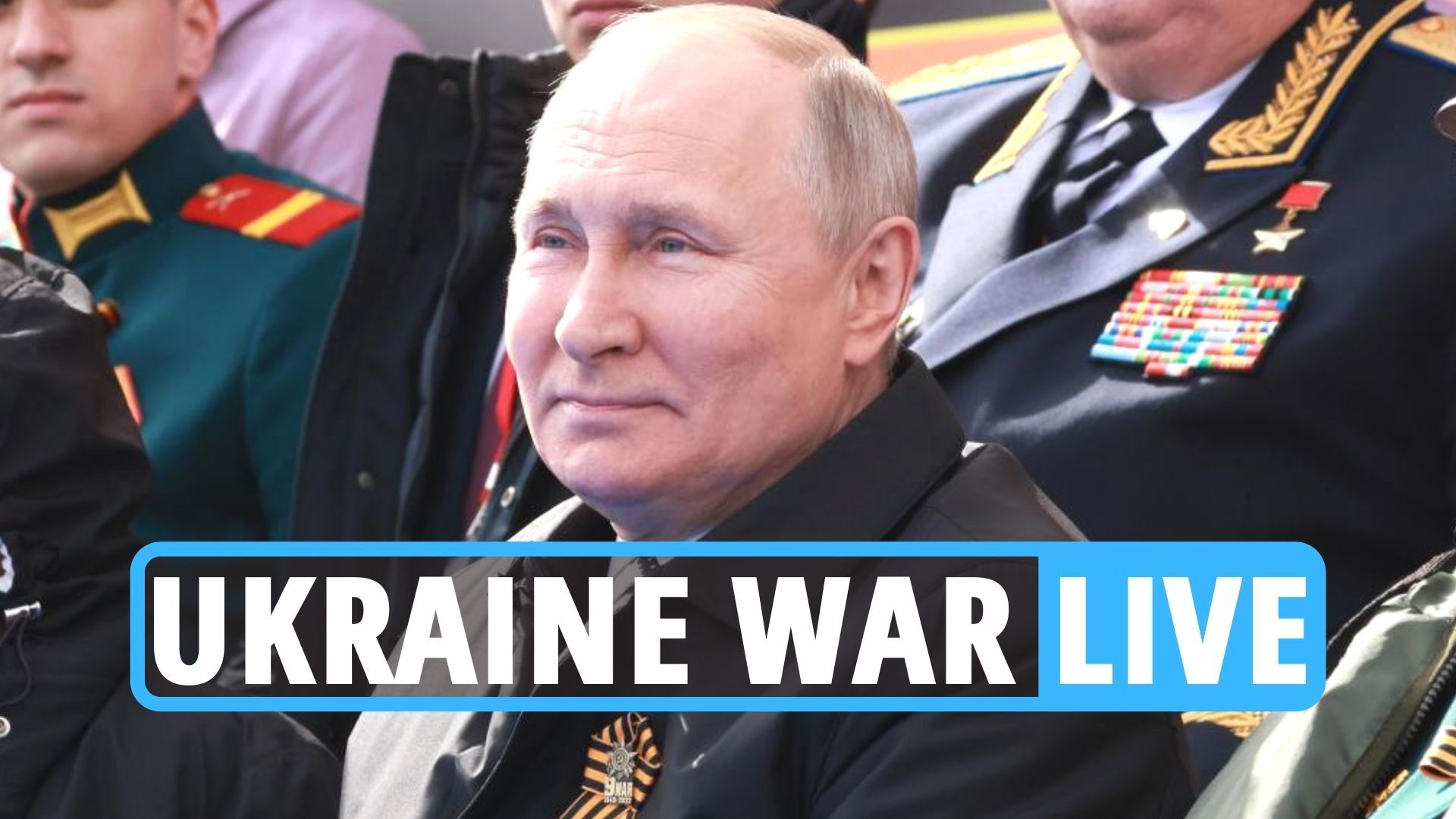 Labour shadow transport minister Sam Tarry said the Government has awarded millions of pounds in funding to a bus company owned by “one of President (Vladimir) Putin’s closest allies”.

Mr Tarry: “The minister and the buffoons on the other benches talk about enhancing bus services, but at what cost Mr Speaker? Today, Labour Party research… that Zebra (Emission Bus Regional Areas) funding to the tune of £15 million has been awarded to the bus company Arrival.

“Now what’s interesting about the bus company Arrival? It’s run by… Denis Sverdlov, one of President Putin’s closest allies, and will see their buses on the streets of the UK, sanctioned by this Government.

“So this Government is supposed to have sanctioned everyone connected to the Russian Government as a result of the horrific war in the Ukraine, so I’ve got one simply question, why are millions of pounds of UK taxpayers’ money being handed to one of Putin’s own nomenclature?

“This isn’t bus back better, this is buses straight to Russia.”

“I’m more than happy to raise the issue that the shadow minister raises with my honourable friend the bus minister in the other place (the House of Lords), and we will certainly look into the details of what he alleges.”