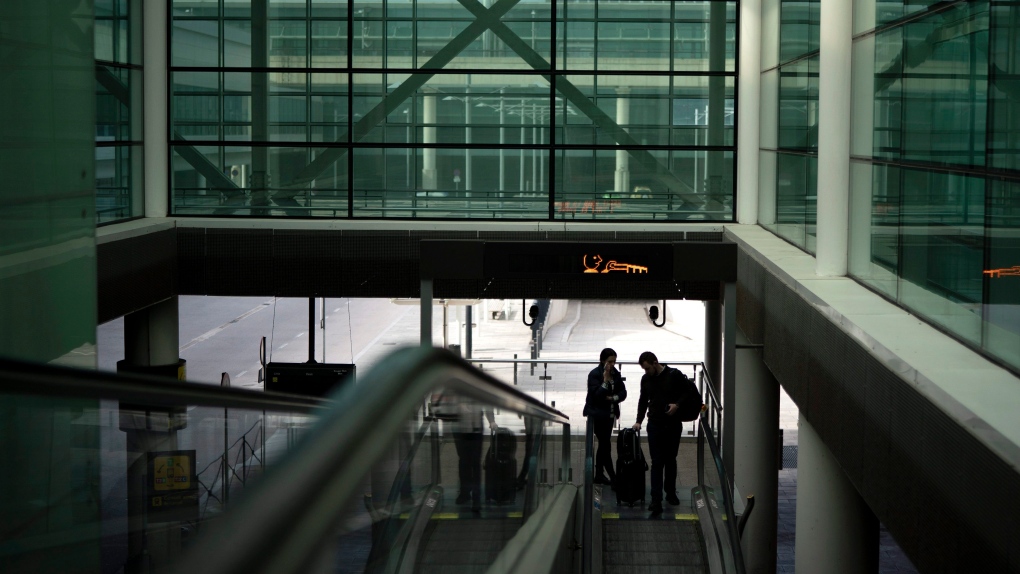 
Some 28 migrants fled from a plane that made an emergency landing in Barcelona on Wednesday when a pregnant woman faked going into labor during a Morocco to Turkey flight, before police rounded up half of them, the Spanish government said.


After landing at El Prat airport, the woman was checked at a hospital and found she had not gone into labor, the government said.


Police detained 14 people who were on the plane operated by Turkey’s Pegasus Airlines, while 14 others were still missing, the government said.


It said five were put back on the plane and eight others would be deported to Morocco. It did not give details about all the migrants.


The plane had a total of 228 passengers from Casablanca to Istanbul, where it landed at 1:10 p.m. local time (1010 GMT) after a delay of over three hours, according to Flightradar.com.


Just over a year ago, a group of passengers from Casablanca to Istanbul fled their plane on to the runway in the Spanish island of Mallorca following an emergency landing under a false pretext and 12 of them were arrested, while 12 others escaped.


Illegal migration, normally by boat or via the land border between Morocco and the Spanish enclaves of Ceuta and Melilla on Africa’s northern coast, has been one of several points of contention in Spanish-Moroccan relations in the past decades.