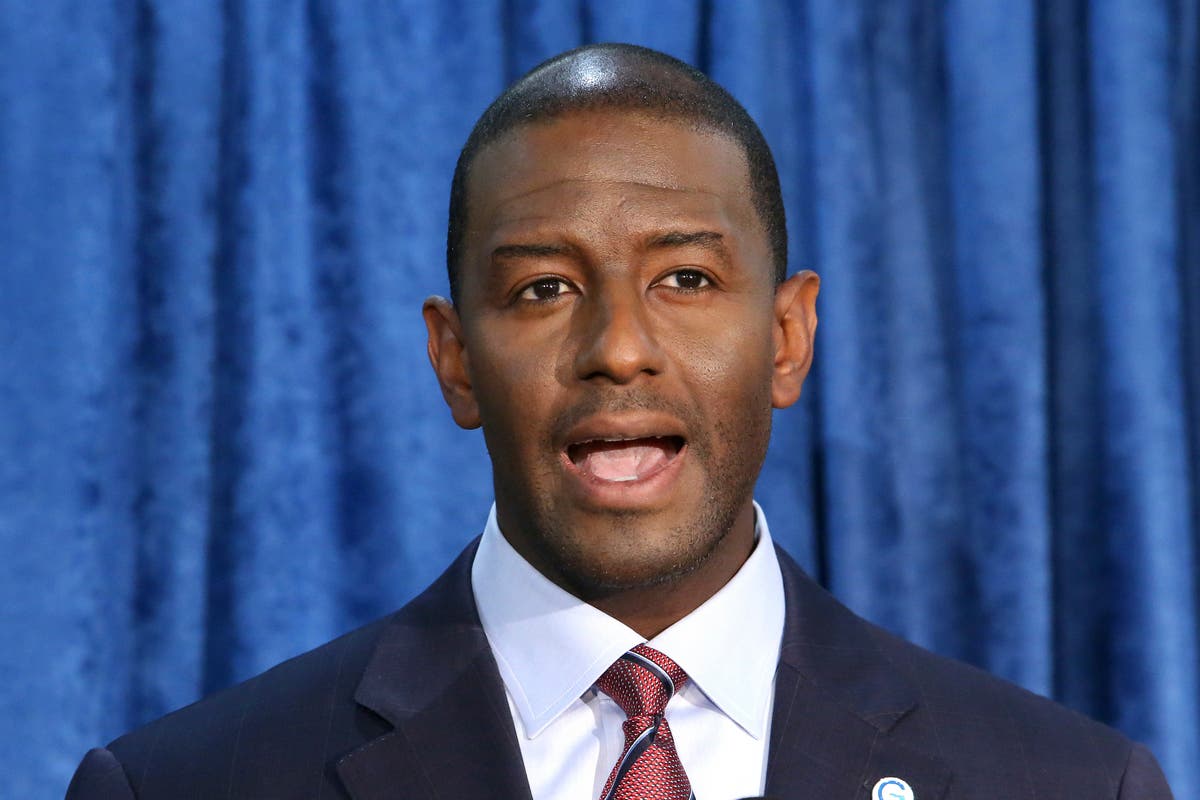 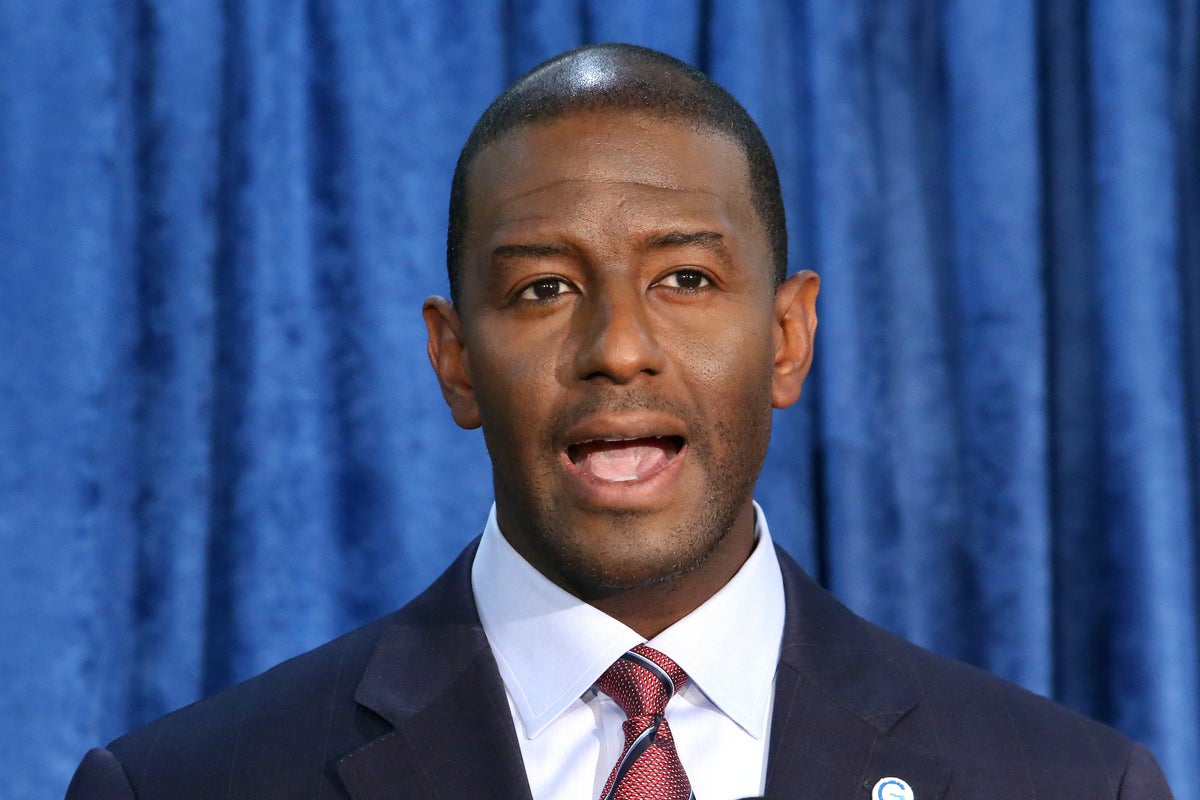 Andrew Gillum, who was once a rising star in the Democratic party and the Florida gubernatorial candidate who narrowly lost to Governor Ron DeSantis in 2018, has been charged in a 21-count indictment for wire fraud, conspiracy charges and for making false statements.

Mr Gillum, who was formerly the mayor of Tallahassee, and his mentor Sharon Lettman-Hicks, were charged for raising funds fraudulently from “various entities” between 2016 and 2019.

The US Department of Justice said the duo allegedly used some of the money to enrich a company run by Ms Lettman-Hicks, who they said disguised the funds as payroll payments to Mr Gillum.

“Both defendants are charged with 19 counts of wire fraud. Gillum is also charged with making false statements to agents of the Federal Bureau of Investigation,” the Justice Department said.

Mr Gillum and his legal team said in a written statement that he is innocent of the charges.

“I have spent the last 20 years of my life in public service and continue to fight for the people,” Mr Gillum said. “Every campaign I’ve run has been done with integrity. Make no mistake that this case is not legal, it is political. Throughout my career I have always stood up for the people of Florida and have spoken truth to power. There’s been a target on my back ever since I was the mayor of Tallahassee. They found nothing then, and I have full confidence that my legal team will prove my innocence now.”

This is just the latest scandal facing Mr Gillum. He withdrew from public life in 2020 after a sex scandal involving him and a suspected male overdose victim was reported in the national press.

He said at the time that he was abusing alcohol as a coping mechanism for losing the race for governor.

According to NBC News, sources close to Mr Gillum claim he is frantically calling friends about the case.

“He’s down. He’s sad. He feels beat up,” one of the sources told NBC News. They spoke on condition of anonymity because they were not authorised to speak on behalf of Mr Gillum.

The indictment states that FBI agents began to suspect Mr Gillum and Ms Lettman-Hicks while they were investigating corruption in Tallahassee in 2016.