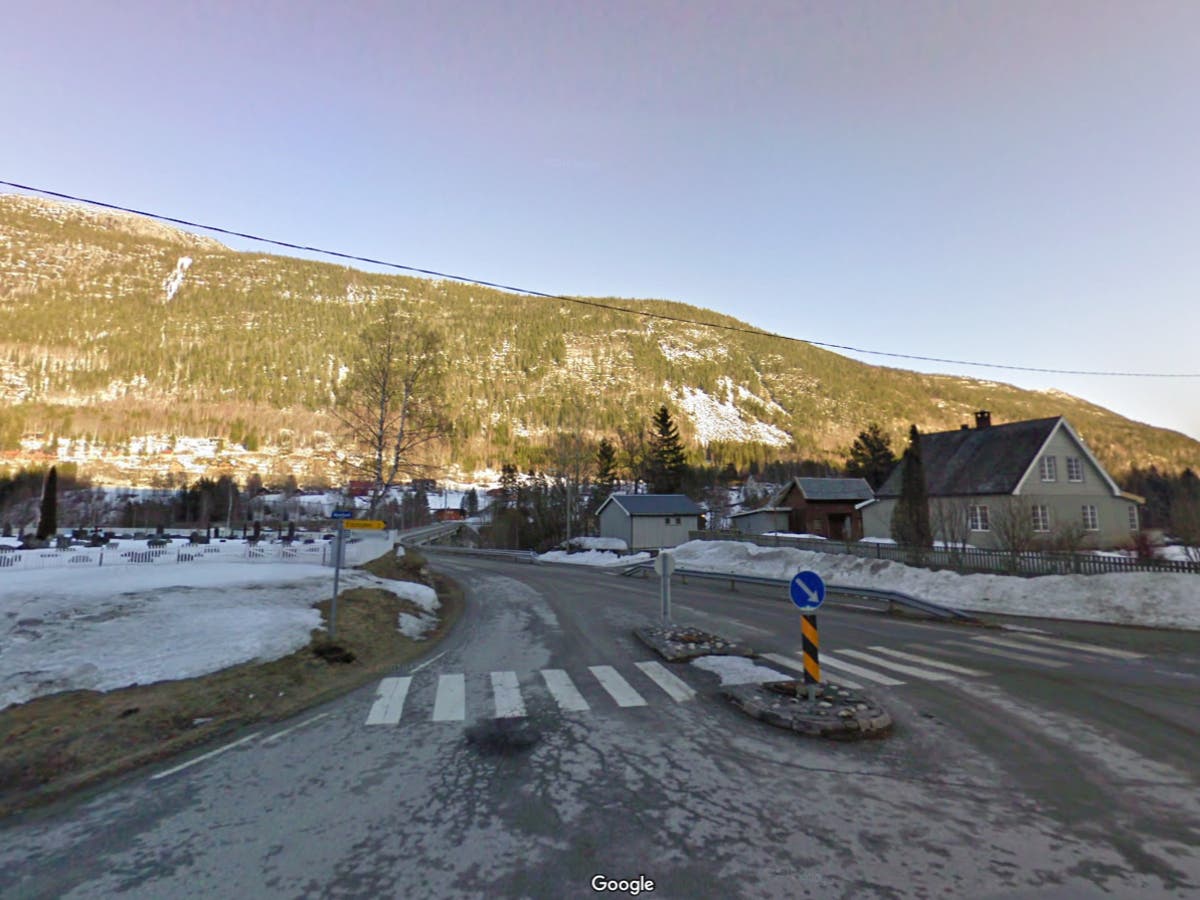 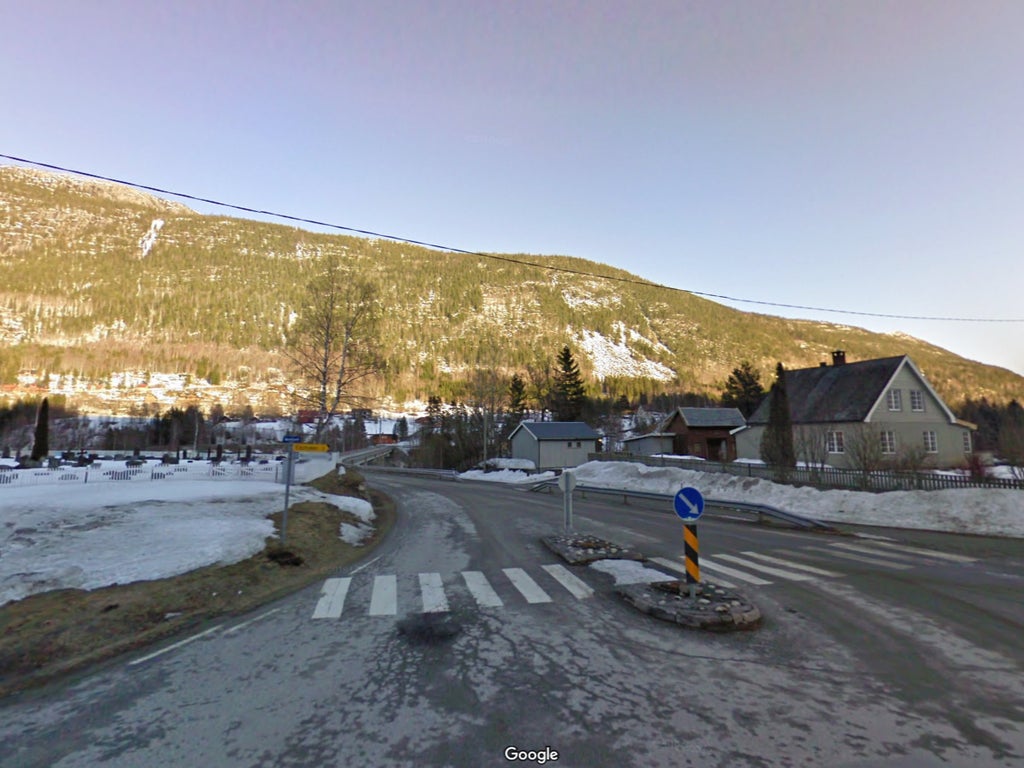 At least four people were stabbed and injured in the Numedal valley in southeast Norway on Friday, with one of the victims left in a critical condition by the attack, the police have said.

The suspect has been apprehended, the force added.

“I can confirm we have the offender under control,” a police spokesperson told Reuters.

The knife attack took place in the village of Nore, located to the northeast of the capital Oslo. Several ambulances, including air ambulances, were at the scene, according to Norwegian broadcaster TV2.

The stabbings came two days after a Danish man pleaded guilty to stabbing five people to death last October in a Norwegian town close to Nore.

Espen Andersen Braathen, 38, also admitted attempting to murder 11 others with a bow and arrow as he randomly targeted people in Kongsberg, a small town 40 miles to the west of Oslo.

The police initially thought it was an “act of terror”, before realising that Braathen was suffering from mental illness at the time. The prosecution has asked the court to sentence him to psychiatric care.

“We hope that we will get answers,” prosecutor Andreas Christiansen said before the start of the trial, which is scheduled to run until 22 June.