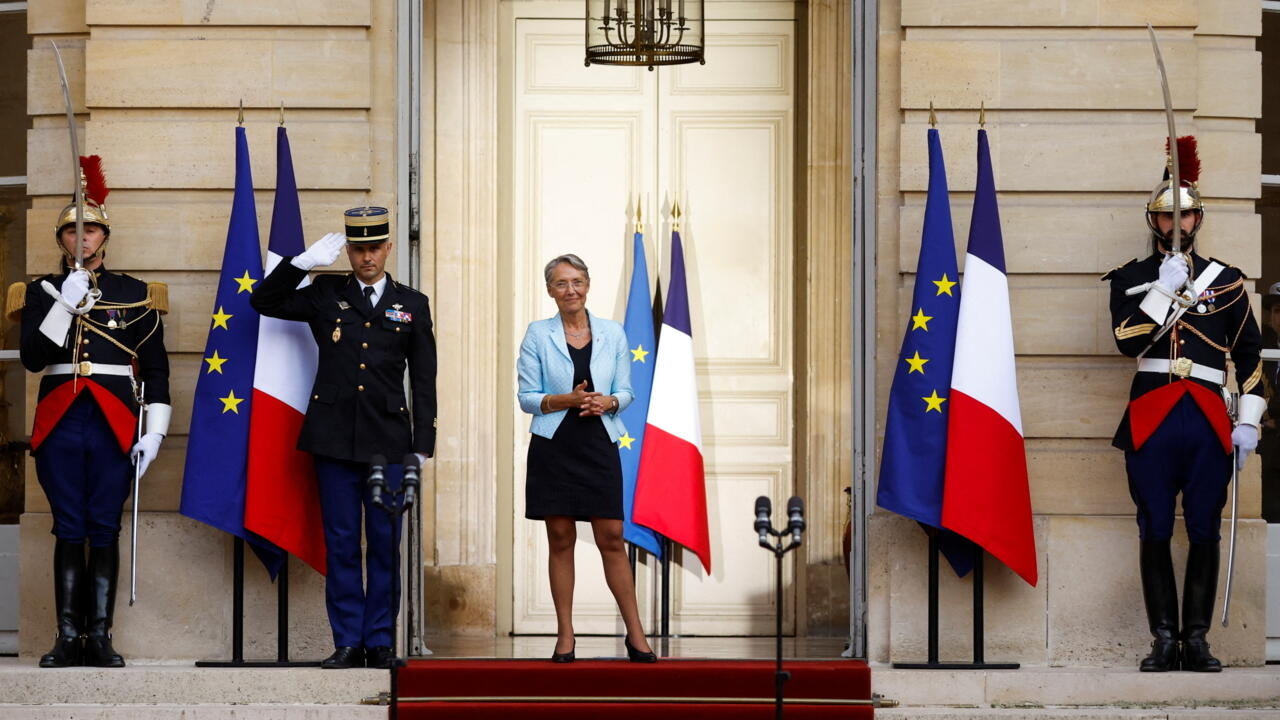 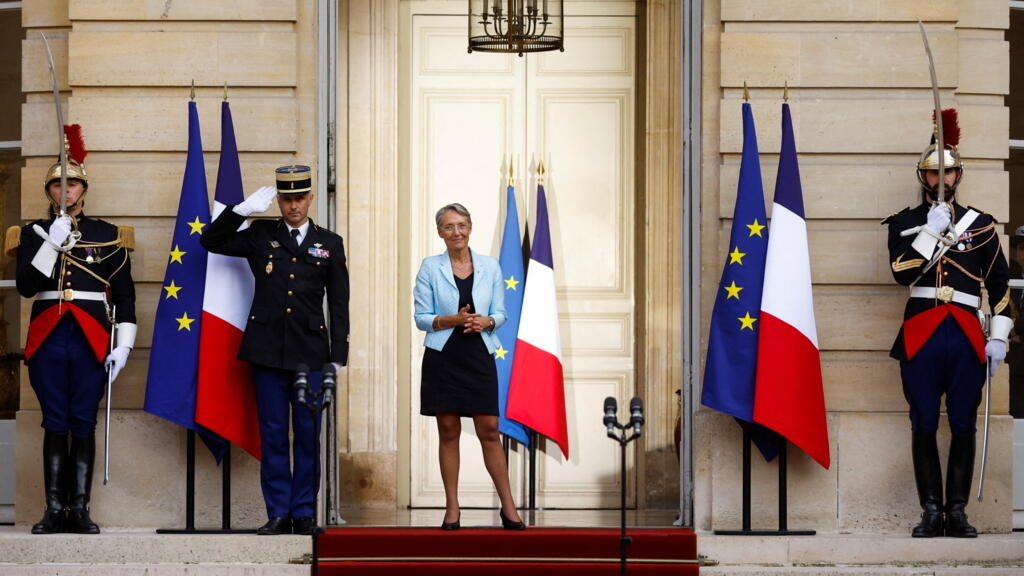 France’s new government lineup will be announced later on Friday, the presidency said, with the new cabinet set to meet on Monday.

The announcement came four days after Elisabeth Borne, the outgoing labour minister, was named premier, becoming the first woman to head the French government in more than 30 years.

The government reshuffle was widely expected following the re-election of President Emmanuel Macron in April and ahead of legislative elections next month.

The centrist Macron will need a legislative majority to push through his domestic agenda following his re-election, with a new left-wing alliance and the far-right threatening to block his programme.

The last woman premier, Edith Cresson, briefly headed the cabinet from May 1991 to April 1992 under president Francois Mitterrand.

Borne, 61, is seen as an able technocrat who can negotiate prudently with unions, as the president embarks on a new package of social reforms that include a rise in the retirement age which risks sparking protests.