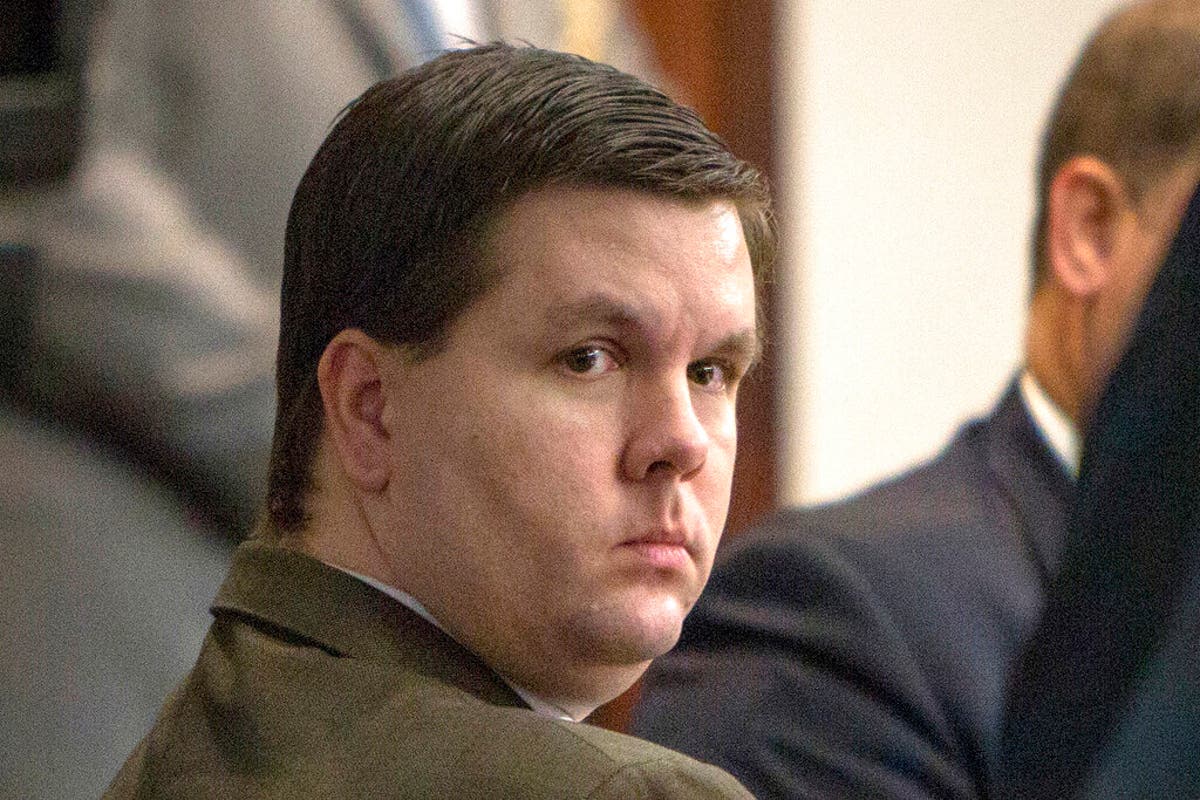 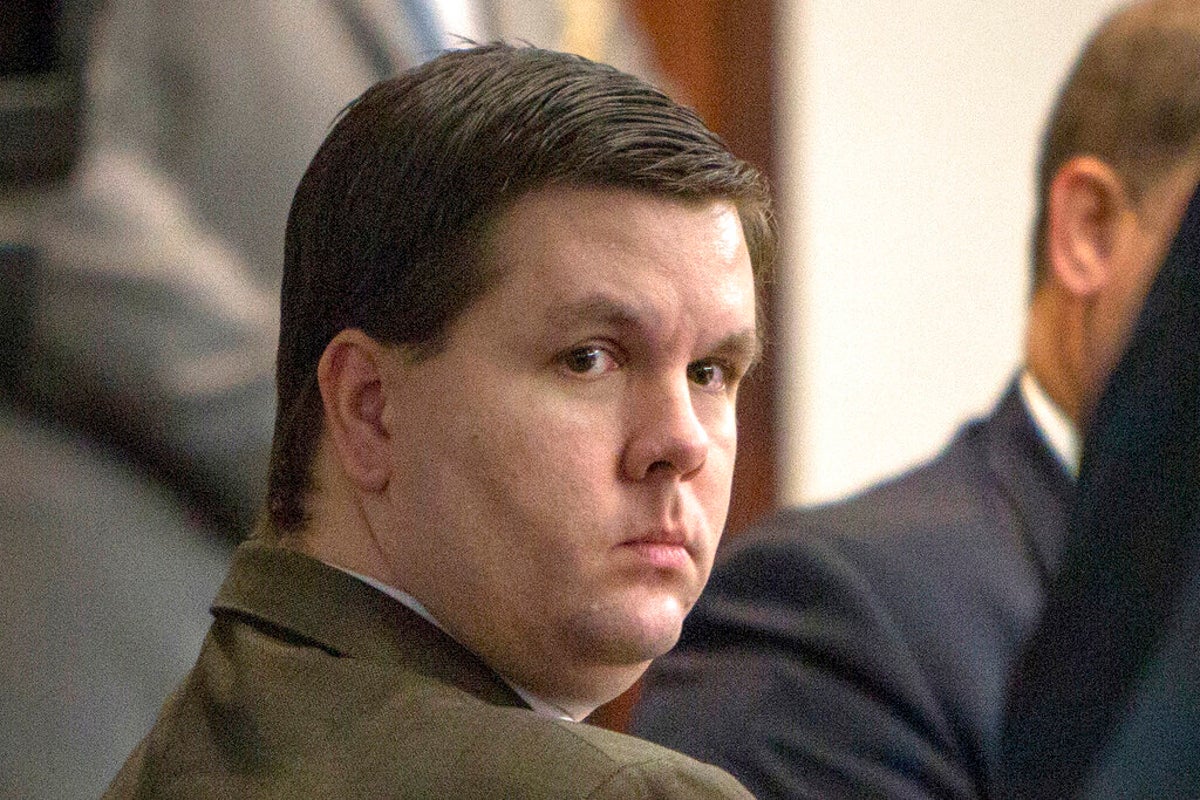 A Georgia father serving a life sentence has had his murder conviction for the hot car death of his son overturned by the state’s highest court.

Justin Ross Harris, 41, was jailed over the 2014 death of his 22-month-old son Cooper, who was left in the backseat of the hot vehicle outside his office for seven hours.

The Georgia Supreme Court overturned the conviction after ruling that a jury at the 2016 trial should not have been told about his conviction for sexting a 16-year-old girl.

But it upheld Harris’ convictions on three sex crimes committed against a 16-year-old girl that he had not appealed, for which he received a 12-year prison sentence.