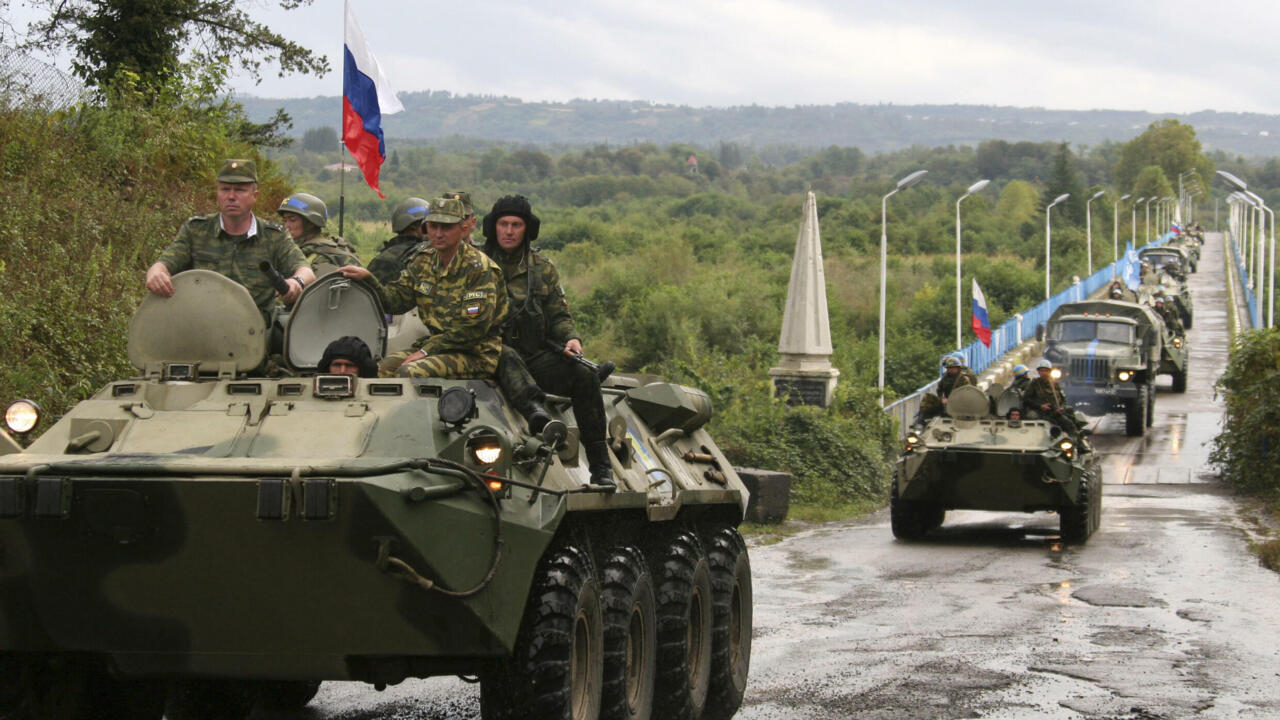 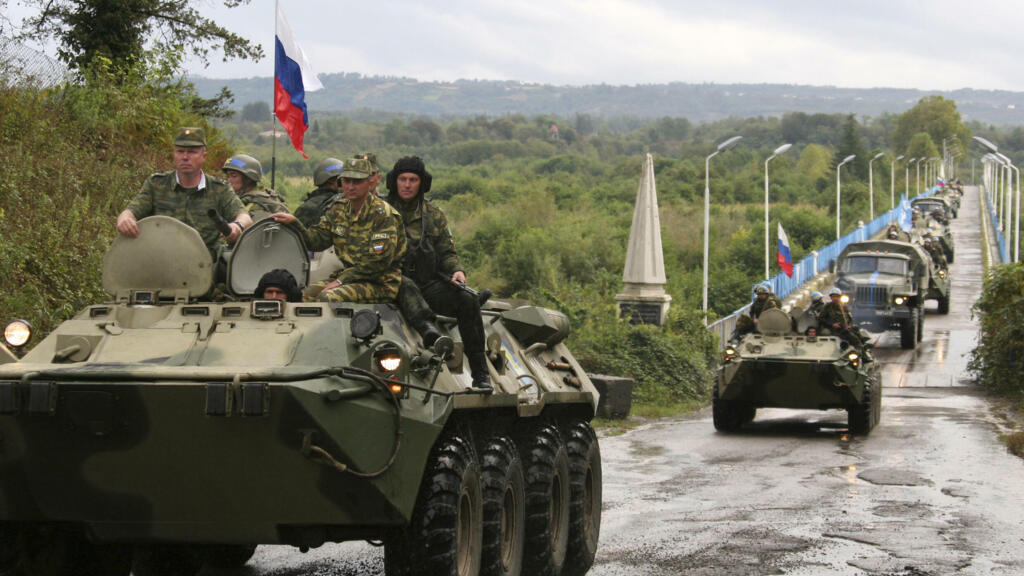 The leader of Georgia’s breakaway region of South Ossetia on Friday set July 17 as a date for a referendum on joining Russia.

“Anatoly Bibilov signed a decree on holding a referendum in the Republic of South Ossetia,” his office said in a statement, citing his people’s “historic aspiration” to join Russia. South Ossetia was at the centre of the Russian-Georgian war in 2008 after which the Kremlin recognised the territory – along with another separatist region, Abkhazia – as an independent state and stationed military bases there. “We are coming home,” Bibilov said on  messaging app Telegram. “The time has come to unite once and for all. “South Ossetia and Russia will be together. This is the start of a big new story,” the outgoing leader added.

Bibilov lost his bid for re-election earlier this month. Russia has expressed hope the incoming leader, Alan Gagloev, will preserve “continuity” in ties with Moscow. The announcement came on the 79th day of Russia’s military campaign in Ukraine, with thousands killed and more than six million people fleeing the pro-Western country.

Ukraine’s separatist regions of Donetsk and Lugansk have also expressed interest in joining Russia. The full-scale offensive on Ukraine has sparked an outpouring of solidarity in Georgia. Georgia has previously denounced as “unacceptable” plans by South Ossetia to hold a referendum on joining Russia.

In August 2008, Russia launched an assault against Georgia which was battling pro-Russian militia in South Ossetia, after they shelled Georgian villages. The fighting ended five days later with a European Union-mediated ceasefire but claimed more than 700 lives and displaced tens of thousands of ethnic Georgians.