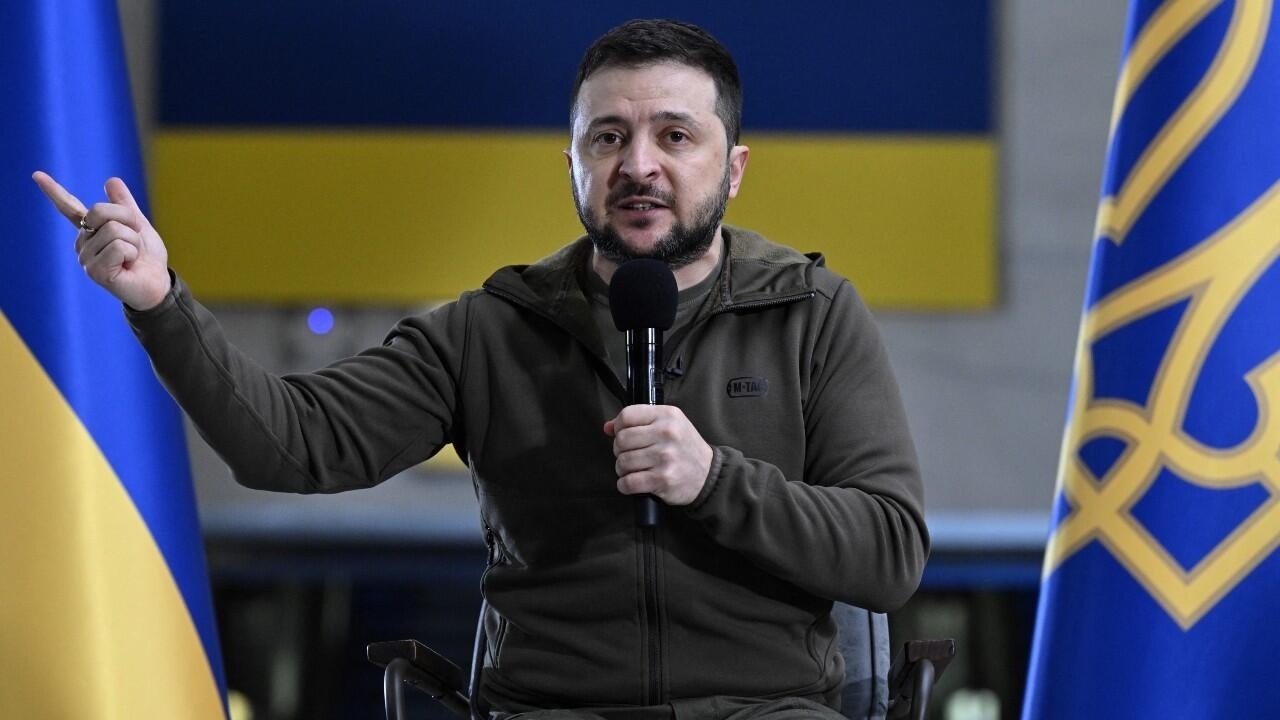 Ukranian President Volodymyr Zelensky said that the renewed Russian offensive in Ukraine’s Donbas had turned the eastern region into “hell”. US Secretary of State Antony Blinken accused Russia on Thursday of weaponising food and holding grain for millions of people around the world hostage. Follow FRANCE 24’s liveblog for all the latest developments. All times are Paris time (GMT+2).

Russian shelling in Ukraine’s eastern region of Luhansk has killed 13 civilians over the past 24 hours, Serhiy Gaidai, the regional governor, said on Friday.

Twelve were killed in the town of Sievierodonesk, where a Russian assault has been unsuccessful, he said. The town and the city of Lysychansk are in an area where Russian troops have launched an offensive.

Ukranian President Volodymyr Zelensky said that the renewed Russian offensive in Ukraine’s Donbas had turned the eastern region into “hell” and thanked the US for approving a $40-billion aid package for Ukraine.

I praise the 🇺🇸 Senate’s approval of the Additional Ukraine Supplemental Appropriations Act of 2022. $ 40 billion is a significant 🇺🇸 contribution to the restoration of peace and security in Ukraine, Europe and the world. We look forward to the signing of the law by @POTUS


02:55am: Blinken accuses Russia of using food as a weapon

Blinken told a UN Security Council meeting called by the United States that the war has halted maritime trade in large areas of the Black Sea and made the region unsafe for navigation, trapping Ukrainian agricultural exports and jeopardising global food supplies.

Blinken said the meeting, which he chaired, was taking place “at a moment of unprecedented global hunger” fuelled by climate change and COVID-19 “and made even worse by conflict.”

Since Russia’s invasion on Feb. 24, he said, its naval operations have sought to control access to the northwestern Black Sea and the Sea of Azov and to block Ukrainian ports, which the United States assesses to be “a deliberate effort” to block safe passage and shut down shipping.

Blinken at the UN Security Council