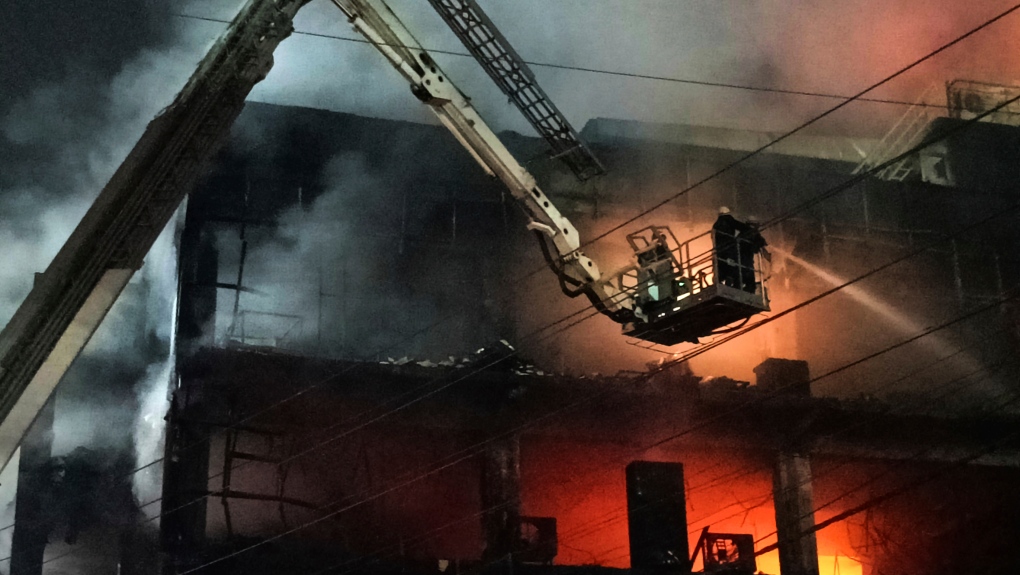 
Dozens of people have been rescued from the building, which contains mainly shops, the control room said. The building is located in the Mundka area in western New Delhi.


The cause of the fire and other details were not immediately available.


More than 20 fire engines were trying to extinguish the blaze.


“Distressed by the tragic fire accident at a building near Mundka Metro Station in Delhi. My condolences to the bereaved families. I wish for the speedy recovery of the injured,” India’s President Ram Nath Kovind tweeted.


Fires are common in India, where building laws and safety norms are often flouted by builders and residents.


In 2019, a fire caused by an electrical short circuit engulfed a building in New Delhi and killed 43 people.