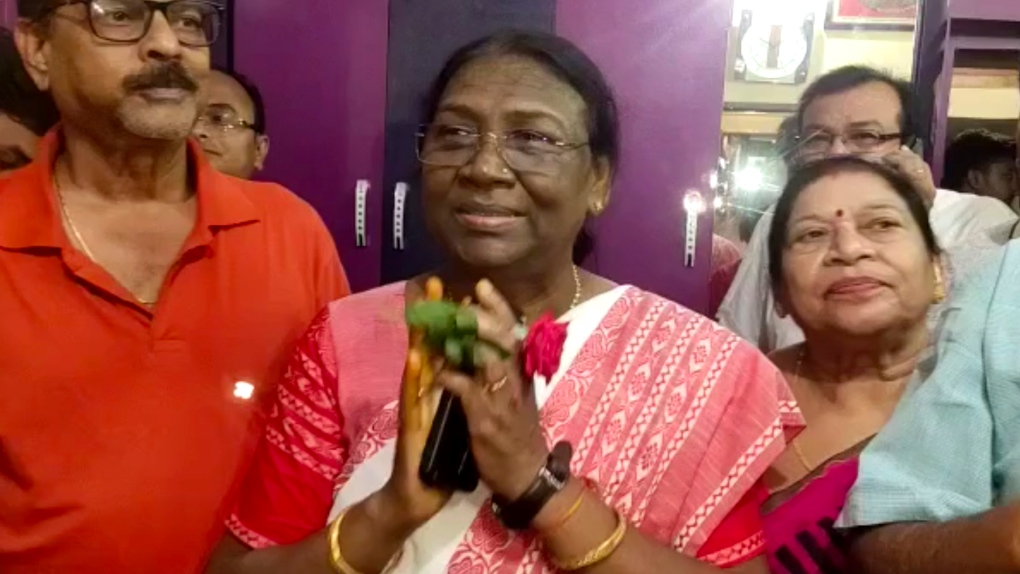 
A woman representing India’s poor tribal community is likely to be the country’s next president after the governing Bharatiya Janata Party picked Draupadi Murmu as its candidate.


The presidency is a ceremonial post and the election of Murmu, 64, is a formality with Prime Minister Narendra Modi’s BJP in a strong position to galvanize support for her among lawmakers representing parliament and state legislatures.


The BJP chose Murmu at the party’s parliamentary board meeting Tuesday chaired by Modi. Party president J.P. Nadda told reporters that they felt the next president should be a female tribal candidate.


A divided opposition named Yashwant Sinha, a BJP rebel, to challenge Murmu in the election. Sinha, 84, had served as the country’s finance minister during the previous BJP government from 1998 to 2002. He quit the party following a divergence with Modi on economic issues in 2018.


Murmu, a member of Modi’s BJP, hails from the eastern Odisha state and had served as the governor of Jharkhand state.


Modi tweeted Tuesday, “Droupadi Murmu has devoted her life to serving society and empowering the poor, downtrodden as well as the marginalized.”


Murmu’s father and her grandfather were village headmen in Baidaposi in Mayurbhanj district in Odisha.


Tribes are generally poor, lacking health care and education facilities in remote Indian villages. India’s tribal communities have developed their traditions and economies in concert with the natural resources at hand.