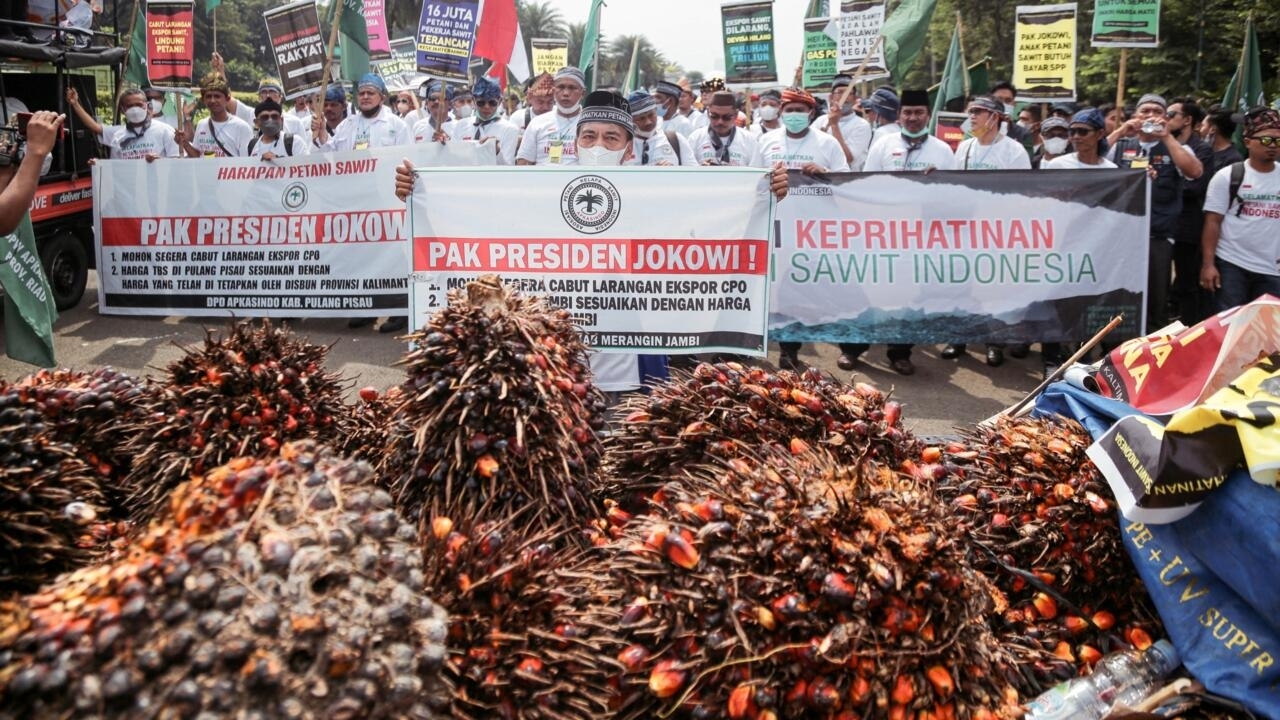 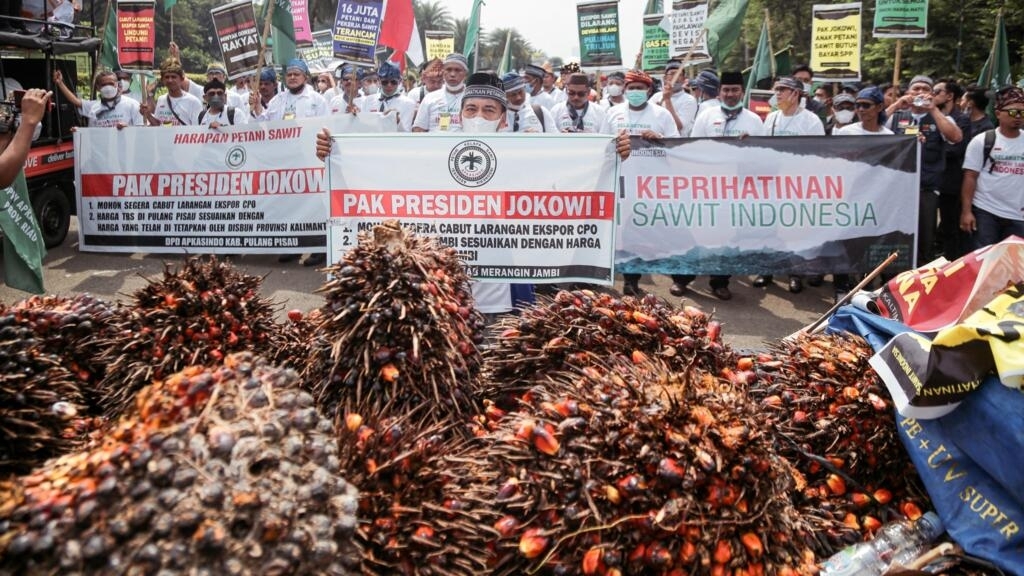 Indonesia will lift its ban on palm oil exports next week, President Joko Widodo said Thursday, relieving pressure on the global vegetable oil market after prices spiked because of the suspension and the war in Ukraine.

The archipelago nation issued the ban last month to secure supplies of the commodity, used in a range of goods from chocolate spreads to cosmetics, in the face of a domestic shortage.

“Based on the supply… of cooking oil and considering there are 17 million people in the palm oil industry — farmers and other supporting workers — I decided that cooking oil exports will reopen on Monday, May 23,” Widodo told an online briefing.

“The government will still be monitoring everything strictly to ensure the demand will be met with affordable prices,” he said.

Authorities had rigorously enforced the export ban, with the Indonesian navy seizing a tanker carrying palm oil out of the country in violation of the order earlier this month.

After the ban came into force, Widodo said supplying the country’s 270 million people was the “highest priority” of his government.

But Jakarta came under pressure for further saddling prices that were already skyrocketing after Russia’s invasion of agricultural powerhouse Ukraine.

Palm oil is the most widely used vegetable oil in Indonesia and, despite being the world’s biggest producer, the country has been facing a cooking oil shortage for months because of poor regulation and producers reluctant to sell at home.

The shortages have in some cases forced consumers to spend hours in queues at distribution centres.

Indonesia produces about 60 percent of the world’s palm oil, with one-third consumed by its domestic market. India, China, the European Union and Pakistan are among its major export customers.