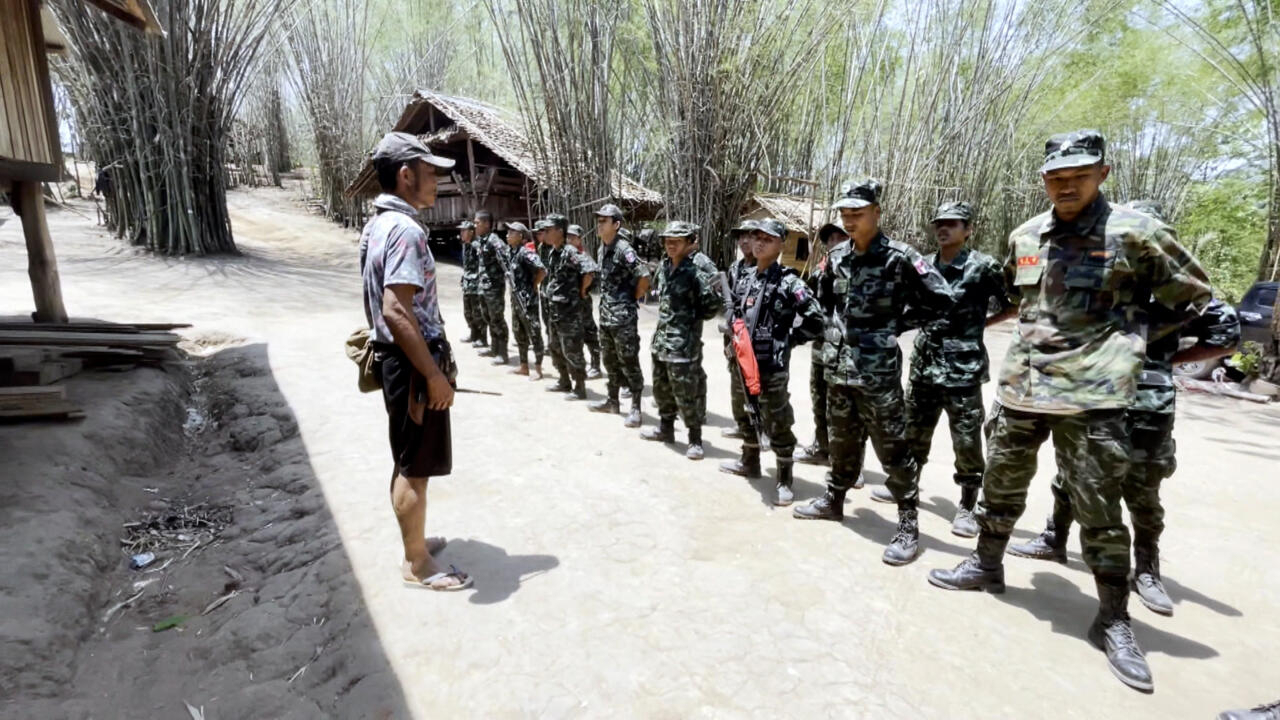 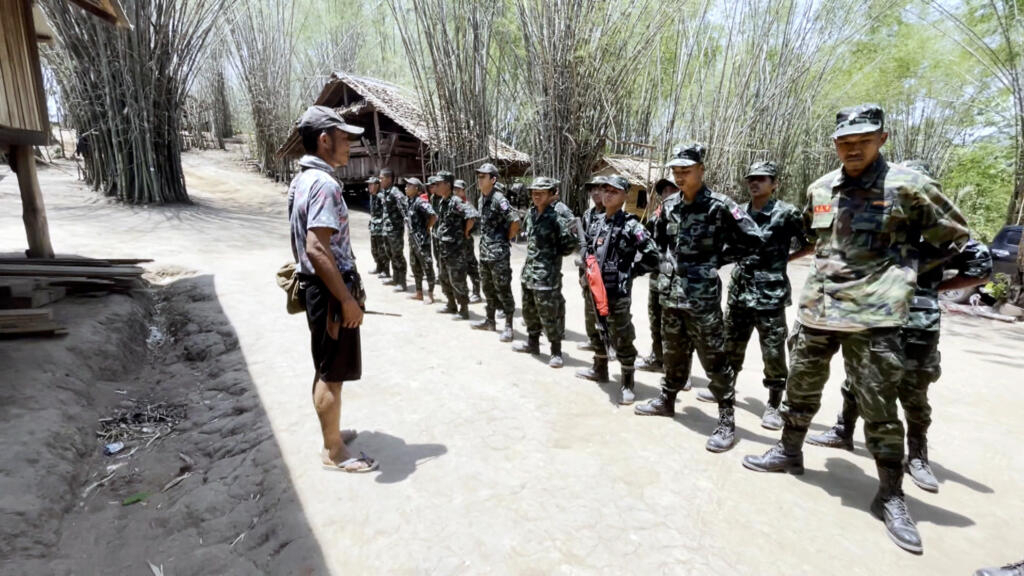 On February 1, 2021, the Burmese army retook power, brutally ending a decades-long period of democracy. In the space of a few months, thousands of civilians were killed and thousands more thrown into prison. A shadow government was quickly formed, but armed resistance also got organised in a country cut off from the world. In this exclusive report shot in the rebel maquis and underground pro-democracy resistance circles, FRANCE 24 brings you an inside look at Myanmar’s civil war. Exiled dissidents, rebel military leaders and deserters from the Burmese army speak out and denounce in particular the growing and decisive Russian support for the junta.