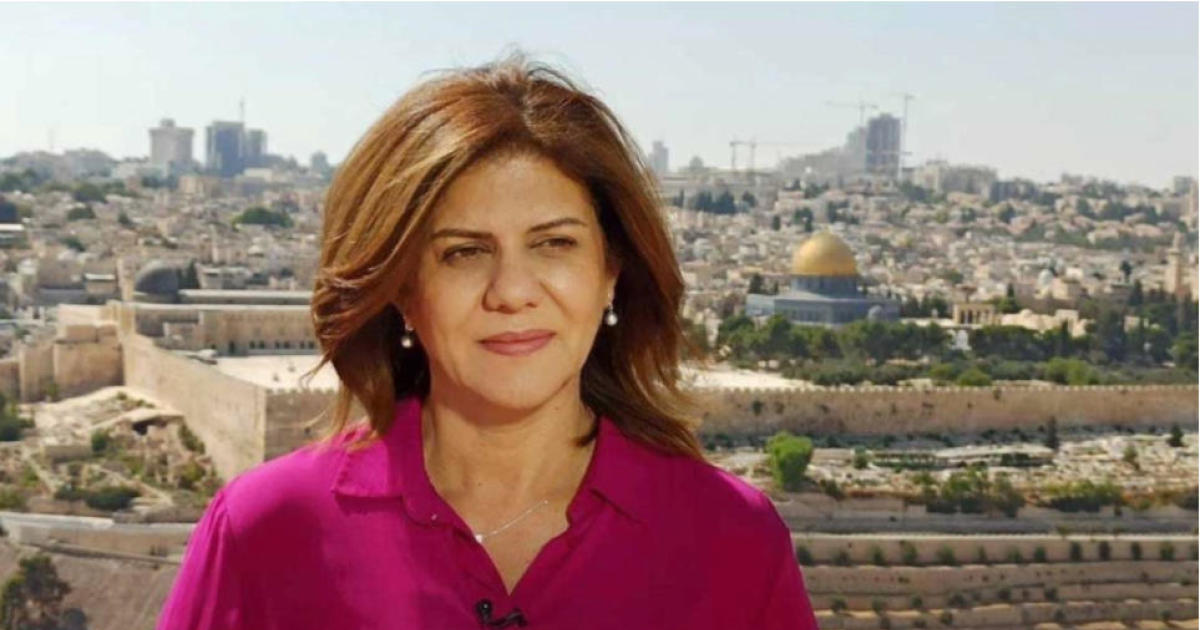 Jerusalem — The Israeli military has identified a soldier’s rifle that may have killed Al Jazeera journalist Shireen Abu Akleh, but said it cannot be certain unless the Palestinians turn over the bullet for analysis, a military official said Thursday. The announcement marked a small sign of progress in the investigation into the killing of Abu Akleh, who was fatally shot on May 11 while covering an Israeli military raid in the occupied West Bank.

Palestinian officials, along with fellow journalists who were with Abu Akleh, have said Israeli troops stationed nearby killed her. The Israeli army says she was shot during a battle between troops and Palestinian gunmen, and it cannot be determined who fired the fatal bullet without a proper analysis.

The military official stressed that while the source of the shot is still unclear, “we have narrowed down the IDF weapon that might be involved in the fire exchange near Shireen.”

He renewed the call for the Palestinians to release the bullet. If they do so, he said, Israel will “hopefully be able to compare the bullet to that barrel and check if there is a match.” He spoke on condition of anonymity under military briefing guidelines.

The military last week released the results of a preliminary investigation that offered two possible causes of death. It said that in one scenario, she may have been hit by Palestinian gunfire during a fierce shootout with Israeli troops.

In the second scenario, it said she might have been hit by an Israeli soldier who shot through a “designated firing hole” in a military vehicle at a Palestinian gunman who was shooting at the vehicle. It said it could not determine the source of fire without analyzing the bullet.

Bellingcat, an independent Dutch-based open-source research firm, has conducted its own analysis of material gathered largely from videos on social media. It said its initial findings lent support to Palestinian witnesses who say she was killed by Israeli fire.

Abu Akleh, a Palestinian-American and 25-year veteran of the satellite channel, was killed in the Jenin refugee camp in the northern West Bank. She was a household name across the Arab world, known for documenting the hardship of Palestinian life under Israeli rule, now in its sixth decade.

The shooting drew condemnations and statements of concern from around the world. Israel also has been widely criticized for the behavior of police, who pushed and beat mourners at her funeral last Friday, causing the pallbearers to nearly drop her coffin.­­­

U.S. State Department spokesperson Ned Price condemned her killing and said “the investigation must be immediate and thorough and those responsible must be held accountable. Her death is an affront to media freedom everywhere.”

“She was assassinated and that was a way to silence her,” the journalist’s niece Lina Abu Akleh told CBS News, blaming Israel for her death. “They need to be held accountable.”