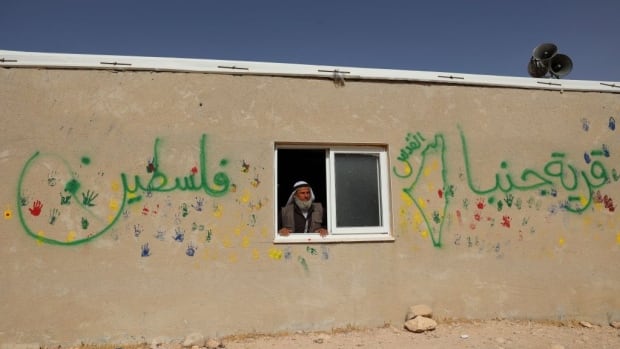 Nothing is Foreign29:36Israeli court decision could pave way for Palestinian evictions in West Bank

An Israeli court decision could allow the government to evict around 1,200 Palestinians from the Masafer Yatta area in the southern West Bank.

The May 4 High Court of Justice ruling rejected the prior appeals against eviction orders issued to residents of the area, which Israel declared a military firing zone in the 1980s.

Palestinians say they have a right to remain on the land and have lived there for generations, but Israel argues they are squatting and do not have the right to establish permanent residence in the firing zone.

The decision is being criticized by some legal experts in Israel, and the United Nations said in a statement that by upholding the eviction orders, the judicial system has given “carte blanche to the Israeli government to perpetuate the practice of systematic oppression against Palestinians.”

We speak to Israeli human rights lawyer Michael Sfard about how the land of Masafer Yatta became a legal and physical battleground and check in with Palestinian journalist Basel Adra about his experiences of reporting on the 20-year-long land dispute.

Nothing is Foreign is a new podcast from CBC News and CBC Podcasts. A weekly trip to where the story is unfolding. Hosted by Tamara Khandaker.