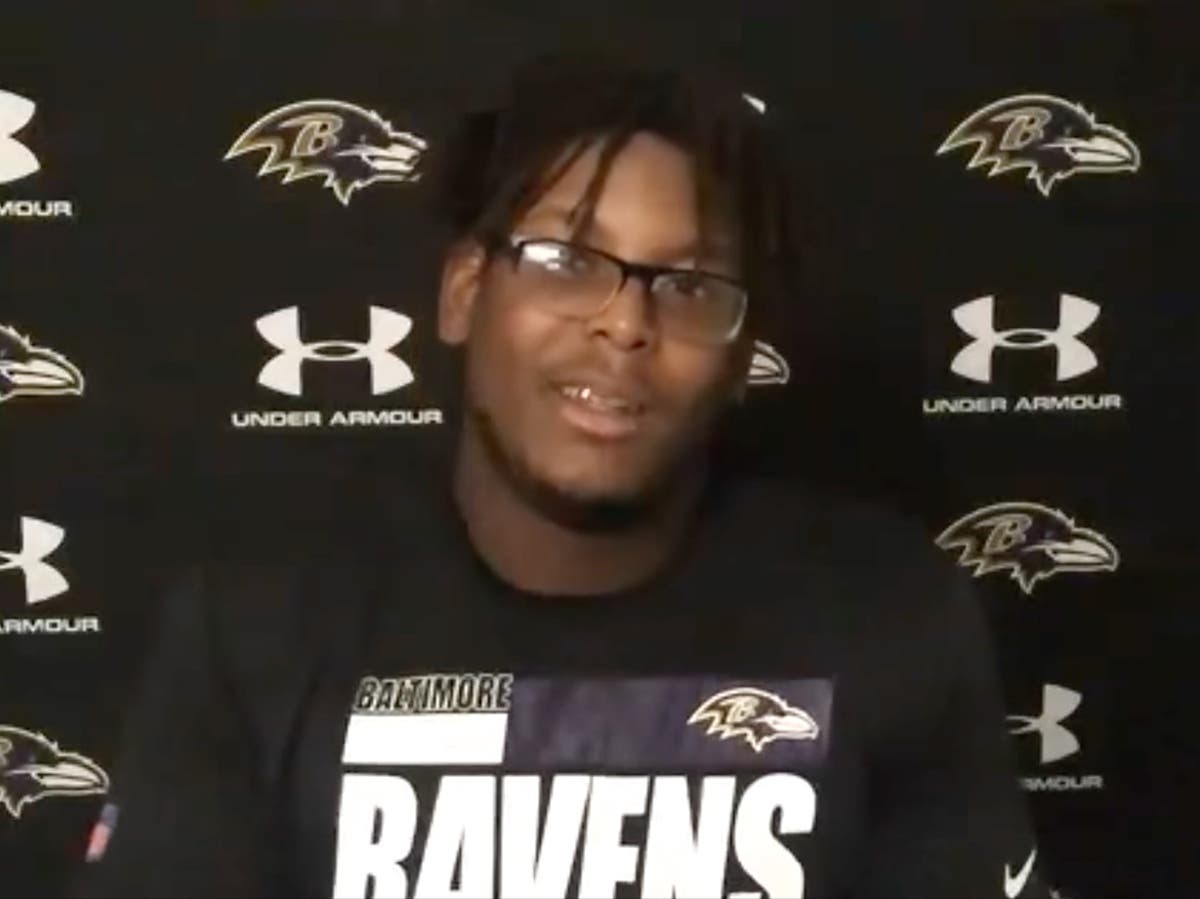 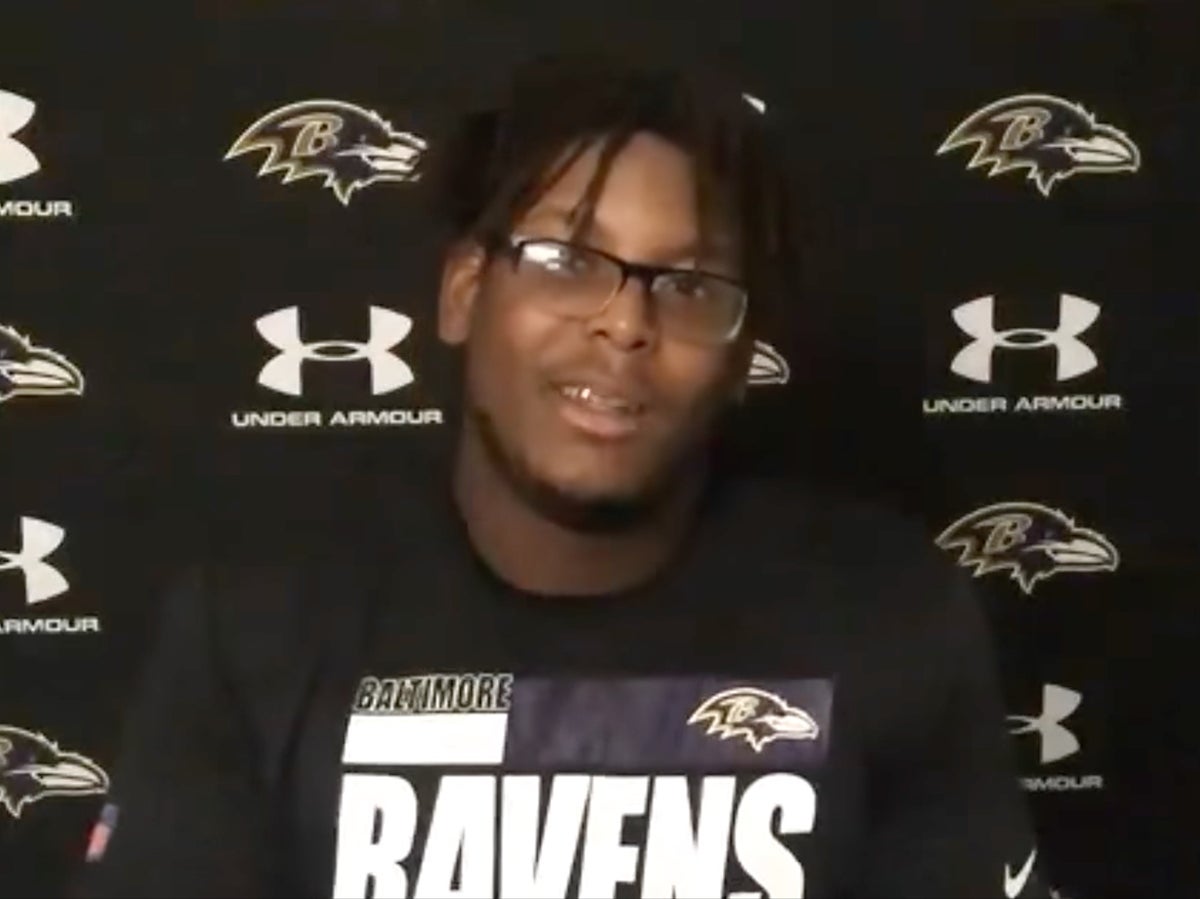 The Baltimore Ravens have announced the death of 26-year-old Jaylon Ferguson, who played as a linebacker for the National Football League (NFL) side.

The Ravens said on Wednesday: “We are profoundly saddened by the tragic passing of Jaylon Ferguson. He was a kind, respectful young man with a big smile and infectious personality.

“We express our heartfelt condolences to Jaylon’s family and friends as we mourn a life lost much too soon,” the Ravens added.

Ferguson’s agent, Safarrah Lawson, said his family were asking for privacy and prayers following the sudden death of the linebacker.

“It’s with great sadness that we announce the passing of Baltimore Ravens LB Jaylon Ferguson. The family asks for your prayers and privacy during this trying time,” Mr Lawson said.

While no cause of death has been reported, tributes have been paid to the popular NFL player, who joined the Ravens in 2019.

“We are heartbroken to hear of the tragic loss of Jaylon Ferguson,” said the football league in a statement. “The NFL family sends our deepest condolences to his loved ones.”

Kevin Oestreicher, the host and producer of the LockedOnRavens podcast, wrote: “Absolutely no words. Truly shocked and saddened Rest in Peace Jaylon Ferguson”.

Ferguson previously played for Louisiana Tech and went on to play 38 games with the Ravens, including 67 tackles and 4.5 sacks over three seasons, according to the NFL.

He leaves behind a son and daughter.