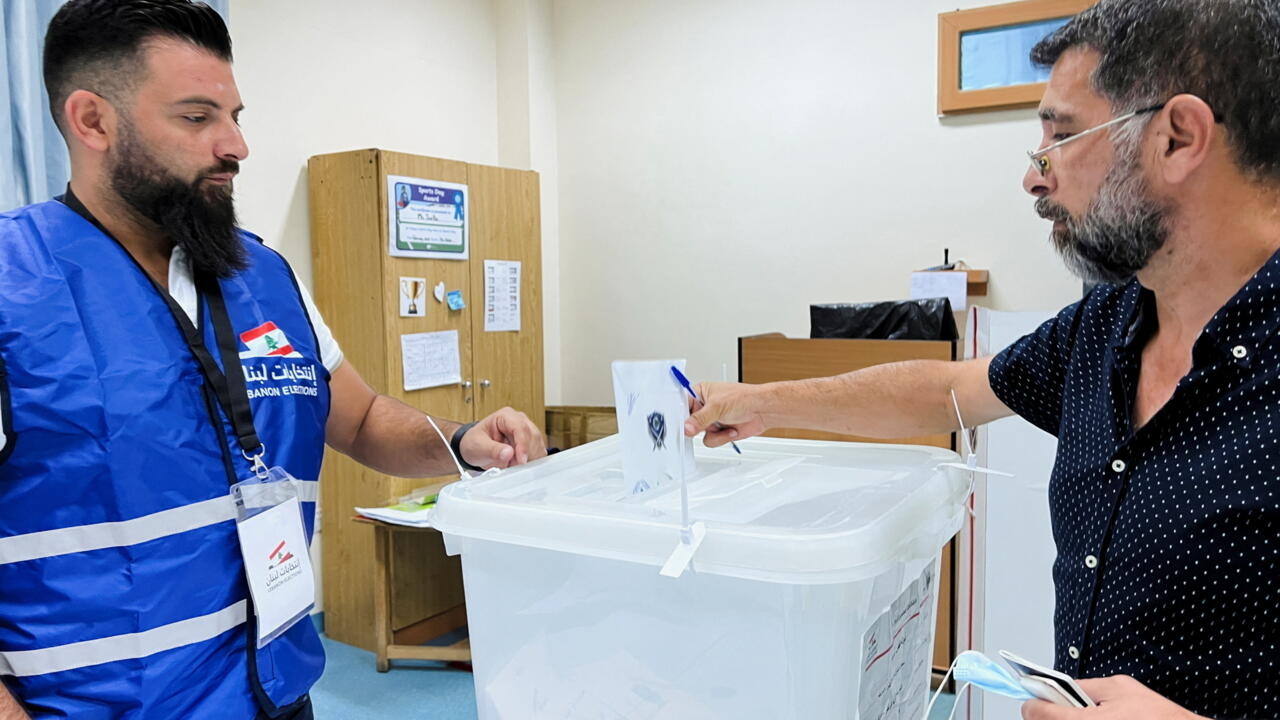 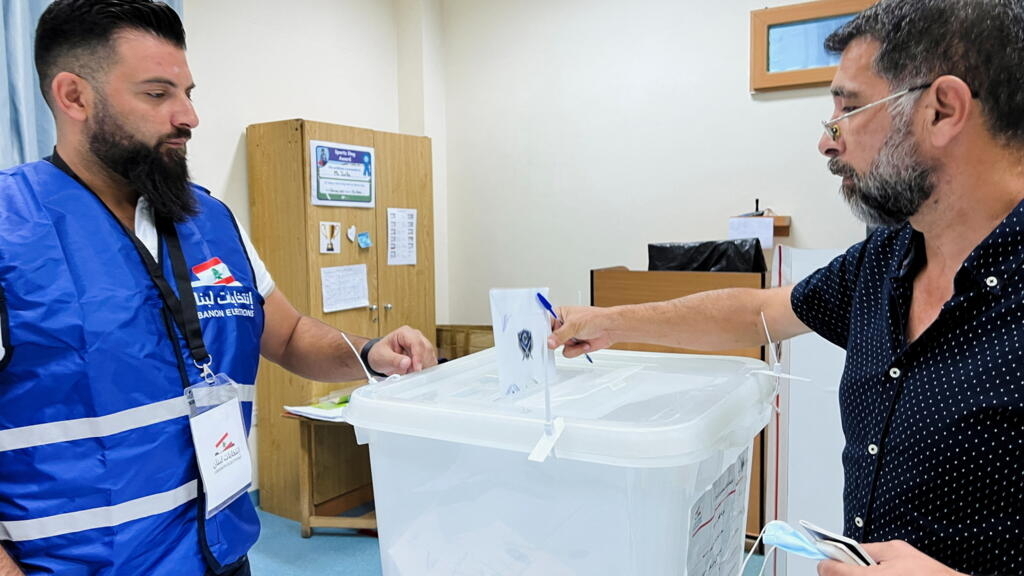 While opposition figures have pinned their hopes on the diaspora, experts said the elections were expected to uphold the status quo, despite years of economic meltdown.

It is the second time in the country’s history that citizens residing abroad are able to vote for their 128 representatives, in elections set to be held at home on May 15.

Expatriates began voting at 7:00 am (0500 GMT) Beirut time on Friday in nine Arab countries and in Iran, while the rest will vote in 48 other countries on Sunday.

Upcoming elections are the first since protesters massively took to the streets in 2019 against the country’s entrenched ruling elite, widely blamed for the economy’s collapse.

But voter registration, while on the rise, is relatively low among the millions of Lebanese who live abroad, and their descendants.

The economic crisis forced middle-class Lebanese, including families, fresh graduates, doctors and nurses to migrate in search of a better future.

While opposition groups hope the diaspora will vote for change, only six percent of overseas voters picked independents in 2018 — according to a recent report by the Paris-based Arab Reform Initiative.

Traditional party candidates have sent messages to many expatriates in recent weeks urging them to vote for them.

On Thursday, Prime Minister Najib Mikati called for voters registered abroad “not to be complacent and to vote in large numbers”.

After voting is over, officials will ship the ballot boxes through private companies to Lebanon’s central bank. Votes will then be counted after the May 15 elections.

Although many Lebanese hope they can vote traditional parties out, experts said this was unlikely as opposition candidates are disunited, inexperienced and short on cash.

Former prime minister Saad Hariri said he will quit politics in January and that his party will boycott the polls — leaving his Sunni community leaderless ahead of elections.

Less prominent Sunni figures, including some politicians from his own party running as independents, are looking to reclaim Hariri’s influence and snatch a seat in parliament.