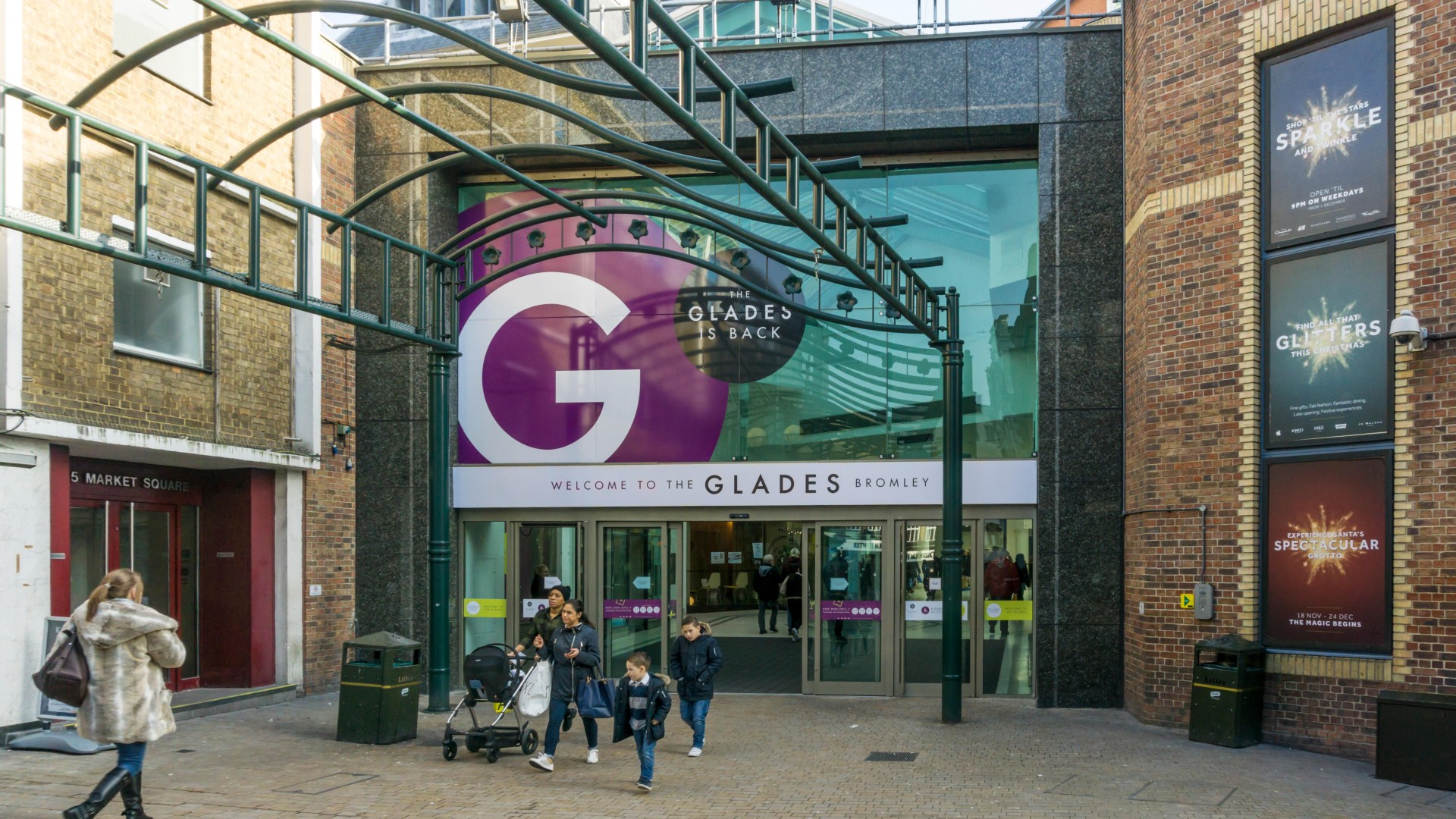 A 31-year-old man has been charged after a young woman was raped at a London shopping centre and several others were sexually assaulted.

He was charged with rape as well as four counts of sexual assaults on women aged between 17 and 53.

The alleged rape took place on Tuesday, April 19 after a woman reported that she was raped by a man at the shopping centre.

She is being supported by specially trained officers.

He was also charged with four counts of sexual assault after several women reported being inappropriately touched by a man between Friday, April 29 and Tuesday, May 3. 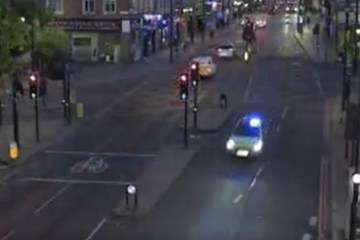 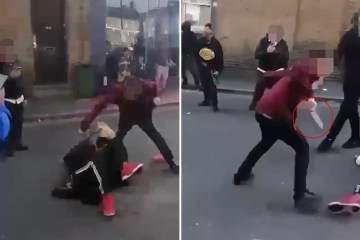 All the assaults are said to have taken place in the Bromley and Penge areas of South East London.

Stewart, from Penge, appeared at Croydon Magistrates’ Court on Friday.

He was remanded in custody until his next court hearing at Croydon Crown Court on July 10.