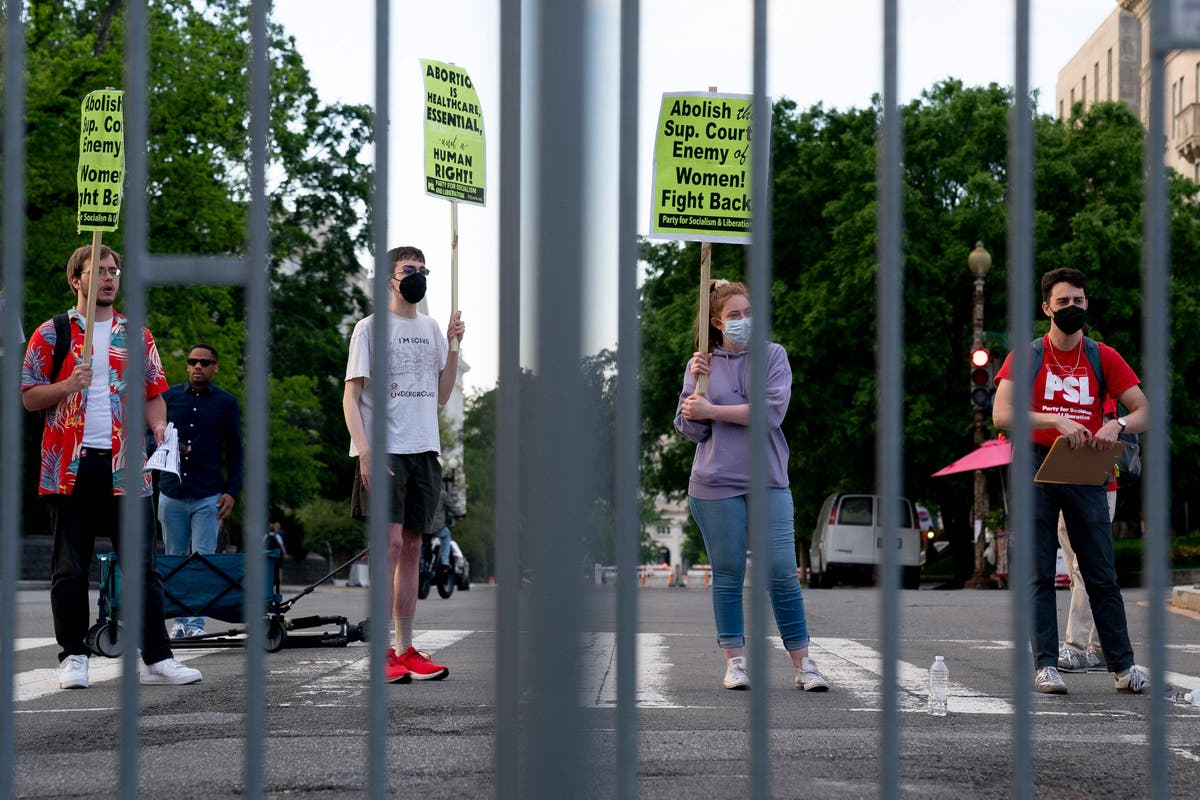 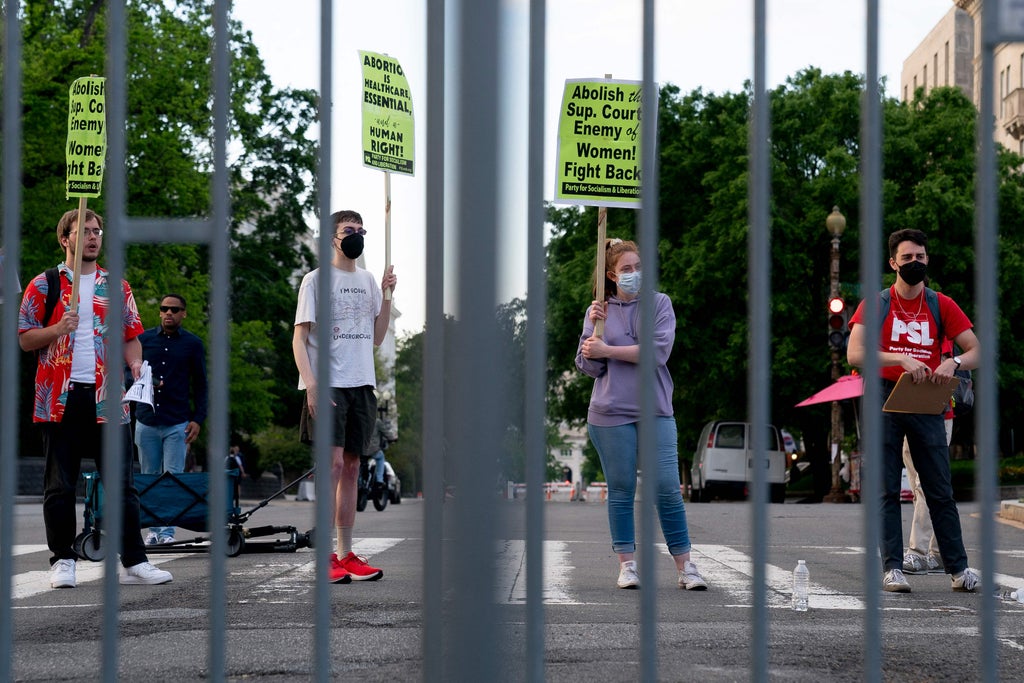 The credit card firm joins an ever-growing list of companies across the US who have made bold announcements in recent weeks to help workers when the landmark decision of Roe v Wade is reversed next month.

Since the bombshell draft opinion, first reported on by Politico, was leaked earlier this month, a flurry of C-suite executives have found themselves forced to wade into the abortion debate.

In the days immediately following the unprecedented leak from the Supreme Court, some major American companies came out to show their support for their workers in the 26 states which are “certain or likely” to ban abortion should the 1973 legislation be overturned.

Amazon, for instance, announced on 2 May that it would cover up to $4,000 (£3,206) in travel expenses for any medical procedure that couldn’t be accessed in a worker’s home state.

And then days after the leak, major technology company Microsoft said that it would expand its healthcare reimbursement program so that it would include out-of-state travel for care that could not be provided in a person’s home state, including abortions and gender-affirming care.

Mastercard announced that their newly expanded coverage for reproductive healthcare would come into effect on 1 June and would also include expenses related to surrogacies, adoptions services, contraception and vasectomies.

The Supreme Court is expected to deliver its ruling in early June on the Dobbs v Jackson Women’s Health Organization, one of the first abortion rights challenges before the new conservative majority bench.

The Mississippi case is challenging a state law that would see most abortions banned after 15 weeks of pregnancy, presenting a major challenge to the landmark precedent.