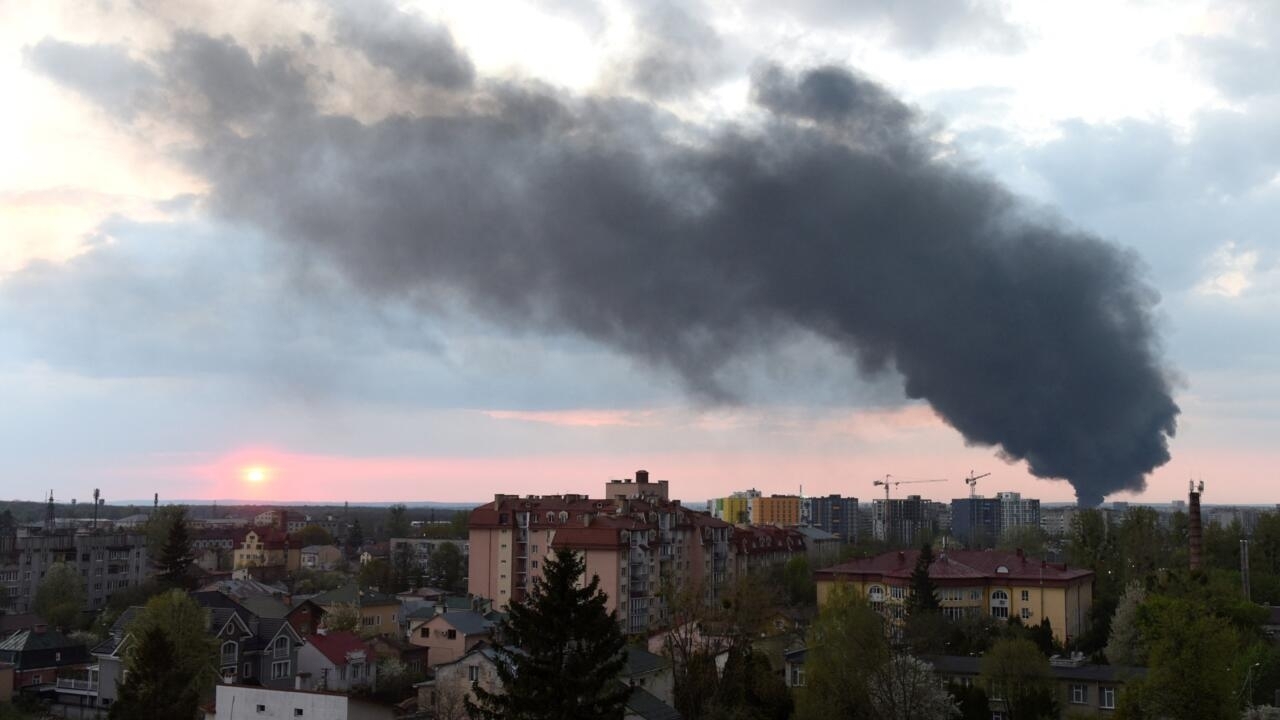 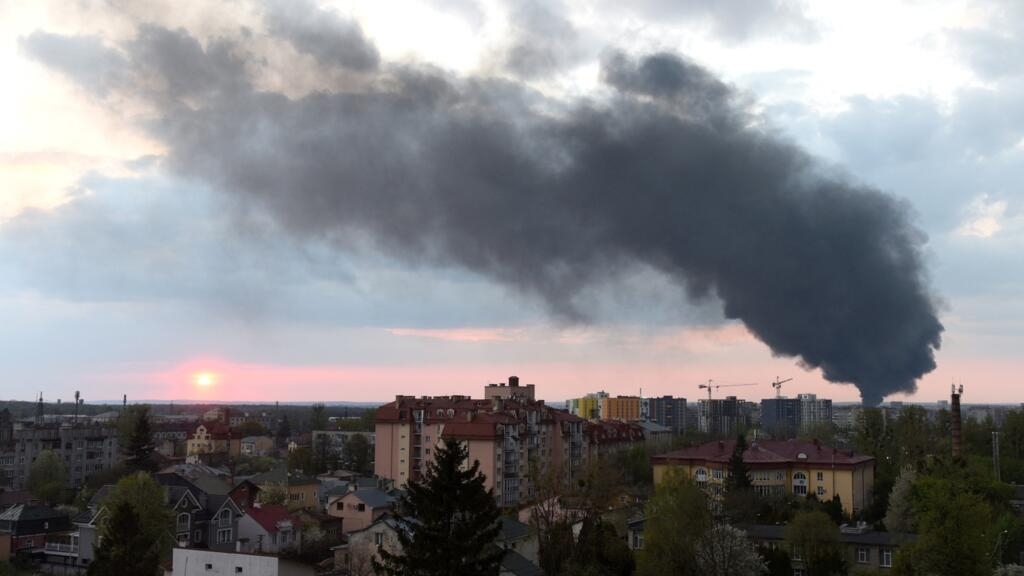 8:07am: Sweden’s ruling party poised to back NATO bid

Sweden’s ruling Social Democrats are poised on Sunday to come out in favour of the country joining NATO, paving the way for an application soon after abandoning decades of military non-alignment in the wake of Russia’s invasion of Ukraine.

Prime Minister Magdalena Andersson’s Social Democrats, the biggest party in every election for the past century, has held internal debates over the past week over dropping a long-standing opposition to NATO membership.

With party leadership having said it will decide on Sunday, and widely expected to drop its opposition, support for joining the alliance would command a broad majority in Sweden’s Riksdag with much of the opposition already in favour. A formal application by Andersson’s minority government is very likely to follow.

“Under the current conditions, Russia is unlikely to dramatically accelerate its rate of advance over the next 30 days,” the British military said in a regular Twitter bulletin.

“Despite small-scale initial advances, Russia has failed to achieve substantial territorial gains over the past month whilst sustaining consistently high levels of attrition,” said the post adding that, “Russia has now likely suffered losses of one third of the ground combat force it committed in February.”

(1/6)
Russia’s Donbas offensive has lost momentum and fallen significantly behind schedule. Despite small-scale initial advances, Russia has failed to achieve substantial territorial gains over the past month whilst sustaining consistently high levels of attrition.

A missile strike hit some military infrastructure in the western Ukrainian region of Lviv early on Sunday, the region’s Governor Maxim Kozitsky said in a post on his Telegram messaging app.

“There is no information about dead or injured at this hour,” Kozitsky said. “The extent of the destruction is being clarified.”

“Our courage impresses the world, our music conquers Europe!” Zelensky wrote on Facebook early Sunday, praising the Kalush Orchestra after they beat out 24 other competitors.

The group’s entry “Stefania” – which was sung in Ukrainian – fused rap with traditional folk music and was a tribute to band frontman Oleh Psiuk’s mother.

“I thank the Kalush Orchestra for this victory and everyone who gave us your votes! I am sure that the sound of victory in the battle with the enemy is not far off,” he added.

It is the third time that Ukraine has won the annual competition.