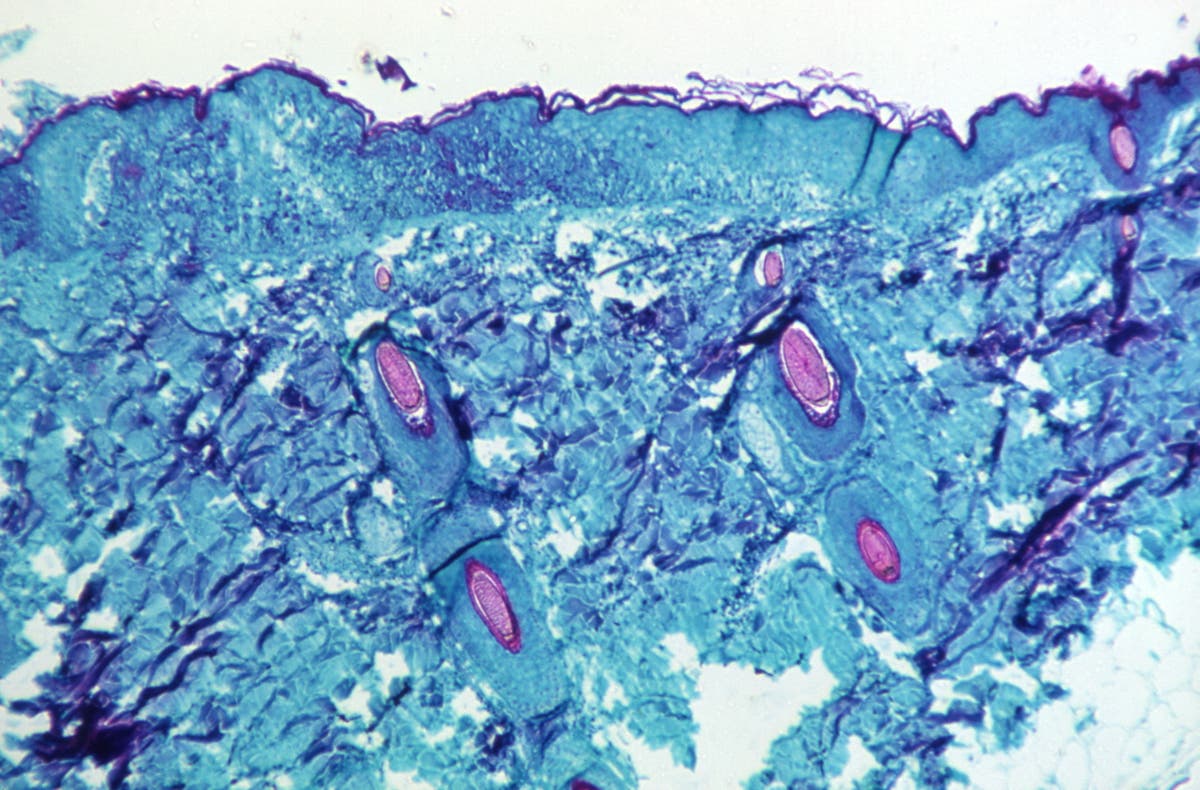 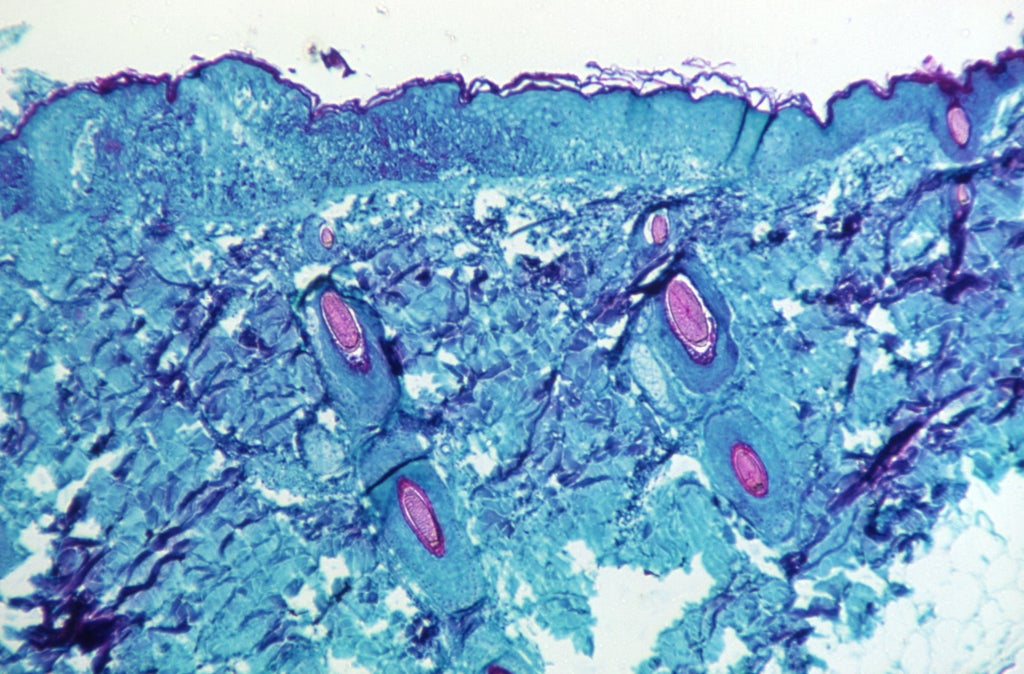 Monkeypox infections have spread to at least seven European countries as Sweden, France, Belgium and Italy have become the latest to announce their first cases of the viral infection.

The new cases mean increasing global transmission of the disease, with infections having emerged in the US and even Australia.

Monkeypox is endemic to some African countries, although isolated cases have been found outside the continent in the past.

Health officials across Europe are now racing to detect the increasing spread of the disease, with the European Centre for Disease Prevention and Control (ECDC) saying it is “monitoring the situation closely”.

Italy’s first monkeypox case was detected at the Spallanzani hospital in Rome, which has two other suspected cases, the local health authorities confirmed on Thursday.

The infection was detected in an individual who had come from the Canary Islands. The person is being kept in isolation.

Sweden also confirmed a monkeypox case in Stockholm. The infected person “is not seriously ill, but has been given care,” Sweden’s Public Health Agency said in a statement.

Swedish heath authorities are conducting an investigation to ascertain if there are more cases in the country. It is not known how the person got infected.

France confirmed a case of the virus in the Paris region on Friday, reported several French media outlets.

The UK announced its first case on 7 May, and now has nine cases of the virus, prompting authorities to offer a smallpox vaccine to some healthcare workers and others who may have been exposed.

Monkeypox belongs to the same virus family as smallpox, a disease which was eradicated in 1980, but causes milder symptoms.

Monkeypox, which is common in remote parts of central and west Africa, has sparked alarm across the world as the disease appears to be spreading among people who don’t have a travel history to Africa.

A rash can develop, often beginning on the face of the infected person before it starts to spread to other parts of the body, including the hands, feet and genitals.

ECDC, the EU health agency, said on Thursday that it will publish a first risk assessment report “early next week” as cases continue to spread.

It recommended that all the “suspected cases should be isolated and tested and notified promptly”.

“In general, its transmission is via respiratory drops but the characteristics of the 23 suspected infections point to it being passed on through bodily fluids during sex relations (sic),” they said in a statement.

“All of them are young adult males and most of them are men who have sexual relations with other men, but not all of them,” Elena Andradas, in charge of public health in the Madrid region, told Cadena Ser radio.

Portugal has five confirmed cases of monkeypox in young men, while authorities are investing another 15 suspected cases. All the cases were identified around the capital Lisbon.

The US reported its first cases of monkeypox in eastern Massachusetts on Wednesday in a man who had a travel history to Canada, which has also confirmed two cases of the virus.

Authorities in the Quebec province are investigating 17 suspected cases with symptoms linked to monkeypox.

“Tonight, the Province of Quebec was notified that two samples received by the NML (National Microbiology Laboratory) have tested positive for monkeypox. These are the first two cases confirmed in Canada,” the Public Health Agency of Canada (PHAC) said in a statement.

Australia reported its first monkeypox case on Friday in an individual with a travel history to Britain.