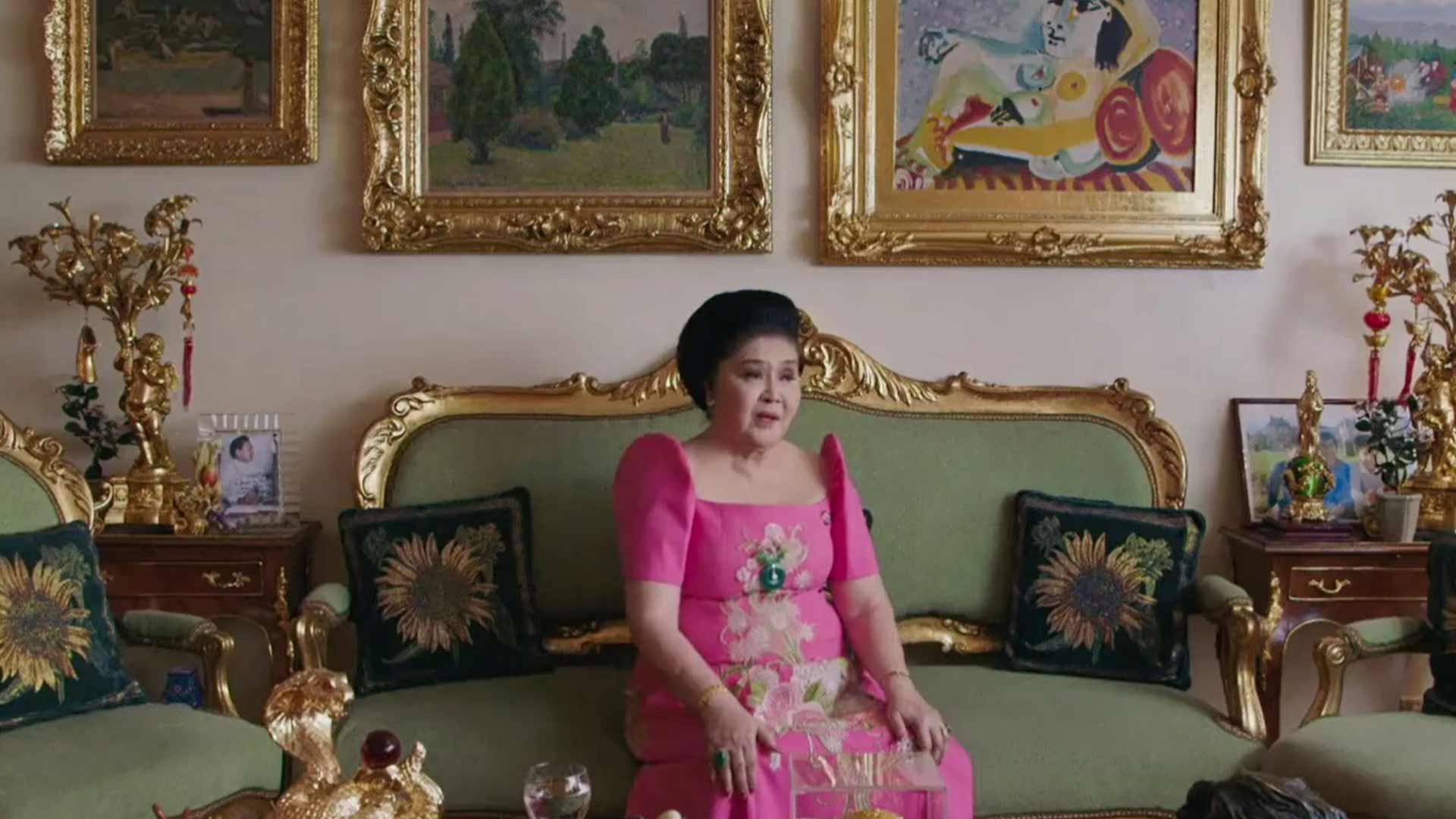 A “MISSING” painting by Pablo Picasso has reportedly been spotted – in the home of a dictator’s wife.

The painting, Reclining Woman VI, appeared to be hanging on the wall over a sofa in an interview with the new president of the Philippines, Ferdinand ‘Bongbong’ Marcos Jr.

It is believed that the priceless piece by the late Spanish artist was originally ordered seized from the Marcos family in 2014, along with seven other paintings.

The family are thought to have bought it using the almost £8 billion that they plundered from their people during the Marcos dictatorship.

Eagle-eyed TV viewers spotted the painting in a local news segment interviewing Imelda Marcos, the wife of former Filipino dictator Ferdinand Marcos, who was forced to flee the country following a revolution in 1986, amid claims of vote-rigging and human rights abuses.

The painting – reported to be worth around £125 million) – was first spotted in the 2019 documentary ‘The Kingmaker’ by US director Lauren Greenfield. 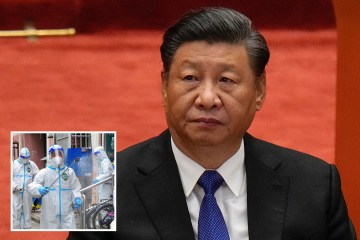 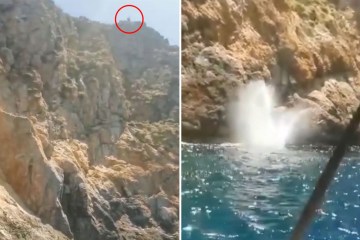 In the documentary, the former first lady flaunted the painting, along with other expensive and rare artefacts in her collection.

This sparked a fresh search of the house by Filipino officials tasked with recovering the Marcos’ stolen loot.

However, when investigators arrived at Imelda’s home in Makati City, just south of the capital Manila, they could not find the painting.

Now, it has resurfaced nearly three years later, just as the Marcos’ son Marcos Jr is set to take over following this week’s controversial presidential elections.

It isn’t known whether the painting is authentic or a replica.

“So more or less, this painting is worth about eight billion pesos (£125m). Now, of course, we don’t know about the quality of this painting, but Pablo Picasso is a master of painting, and this is a very valuable piece.”

He urged the Presidential Commission on Good Governance (PCGG), the organisation he formerly lead which was set up to recover the Marcos’ ill-gotten gains, to continue chasing after the corrupt family’s wealth.

“I hope the new PCGG officials can look into this, and the Office of the Solicitor-General,” he added. “Please seize it while there is still time.”

Ferdinand Marcos Jr, who won the presidential elections in an apparent landslide, goes by the nickname ‘Bongbong’, and is known as BBM by supporters.

He has close links to corruption, murder and censorship, but was still chosen over rival candidate Leni Roberdo.

His father ruled the Philippines with an iron fist for more than two decades, before being ousted by his own people.

During his brutal reign between 1965 and 1986, it is estimated by human rights monitor Amnesty International that at least 3,240 people were killed.

A further 34,000 were tortured and some 70,000 were jailed as the elder Marcos kept power through violent martial law.

While he terrorised his people, he also lined the pockets of himself and his family, stealing from the public coffers to the tune of five to 10 billion dollars.

Unsurprisingly, this plunged the country into debt and sparked a revolution, but the tyrant was able to escape to Hawaii with his money.

The PCGG was established after the Marcos’ fled the country in an attempt to claw back what they stole.

This month’s election campaign has allegedly seen a number of “false and misleading claims” spread on Facebook, TikTok, Twitter and YouTube in the run-up to the polls, according to a probe by news agency AFP.