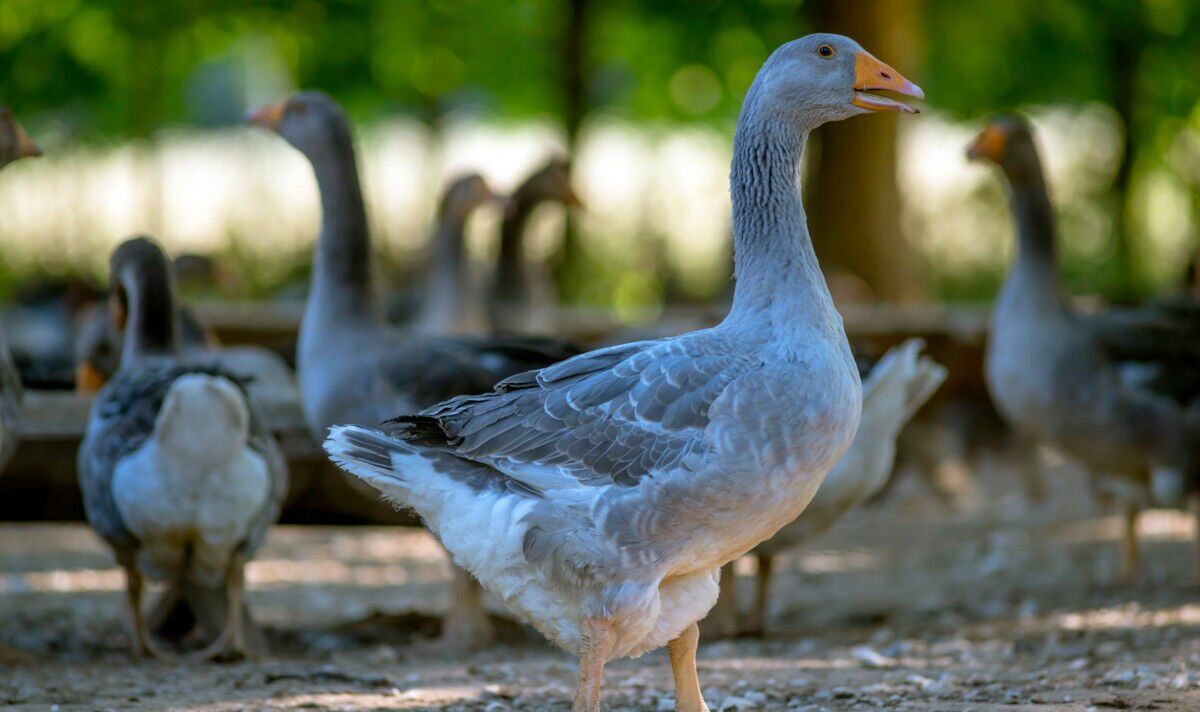 Nestlé has launched a vegan alternative to foie gras amid growing concerns surrounding animal welfare. The product is being made available first in Switzerland and later in Spain.

The real foie gras is traditionally made by force-feeding ducks geese through a tube to make their livers more fatty.

The creatures are also often prevented from exercising.

Production of the pâté is banned in a number of counties, including Switzerland and the UK.

Animal rights activists have also called for the importing of foie gras to be banned given the production methods.

Nestlé, as a way of an alternative, is now offering a vegan ‘foie gras’.

This is based on shea butter and sunflower, and is refined with miso paste, truffle oil and coriander.

The product is to be called “Voie Gras”.

From November 28, this will be available in a limited selection of store across Switzerland and in Spain.

Sales of genuine foie gras are understood to have been in decline in recent years.

It has yet to be seen whether Nestlé’s alternative will result in a market shakeup.

He said: “Generation Z has an expanded awareness of nature and the environment. They are the customers of the future and as a company we have to take their wishes and needs into account if we want to continue to be successful in the future.”

One social media user joked that, at the least, geese will be pleased with the development.