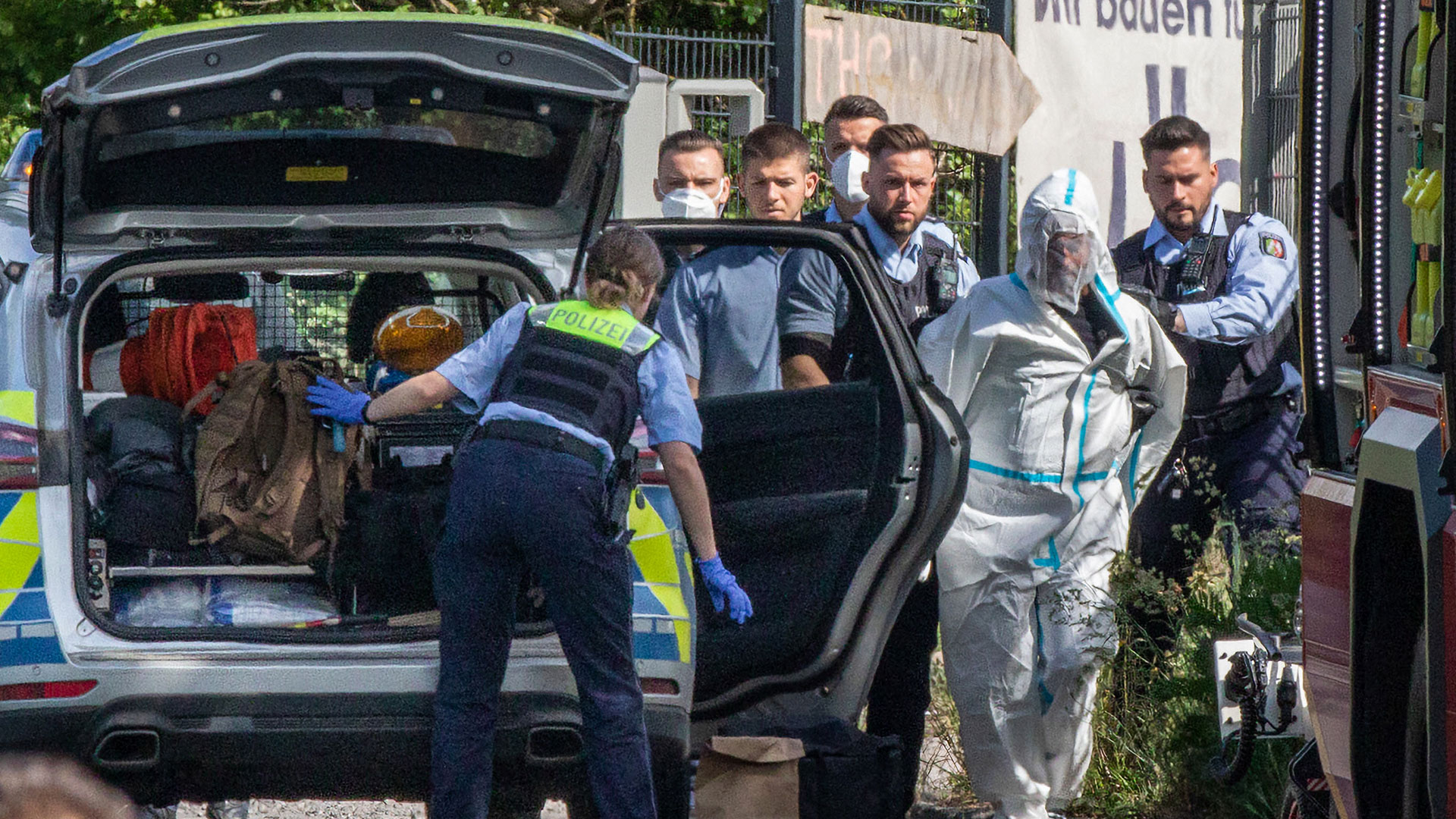 A HERO off-duty police officer managed to overpower a suspected terrorist who stabbed five people on board a train.

The horrific attack took place yesterday on a train in Herzogenrath, Germany, which was heading for the city of Aachen.

A top law enforcement official said the 31-year-old Iraqi-born attacker had been investigated for possible Islamic extremism while living in a refugee hostel in 2017.

Reul also said that “based on everything that we know so far,” investigators believed the attacker was trying to injure as many people as possible.

He also praised the courage of the 60-year-old off-duty officer and passengers who had prevented worse harm. 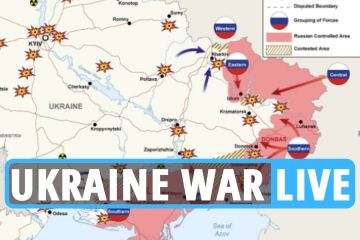 He described the attack as a “gruesome crime that was stopped in an enormous act of courage”.

Four of the injured were treated in hospital for wounds to their hands or face and head, while one victim had been stabbed in the shoulder blade but none were in life-threatening condition.

The attacker was also injured and taken to a clinic.

Reul added that authorities were investigating the possibility of a terrorism link but had not confirmed it.

He said the man had undergone a police check for possible Islamic extremism in 2017 after the refugee hostel where the man had been living reported that he had grown a beard, changed his behavior and isolated himself from his fellow residents.

The train had 270 passengers at the time of the attack, according to officials.

Around 200 officers were deployed to the scene.