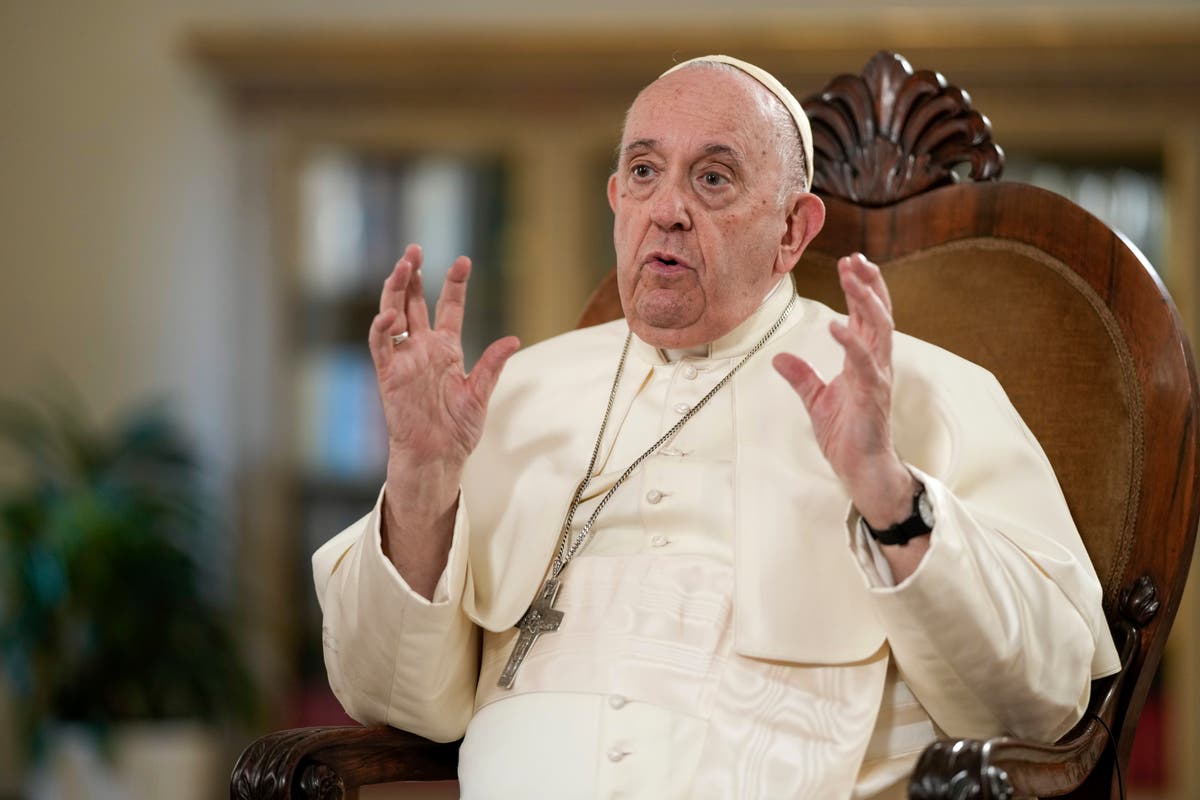 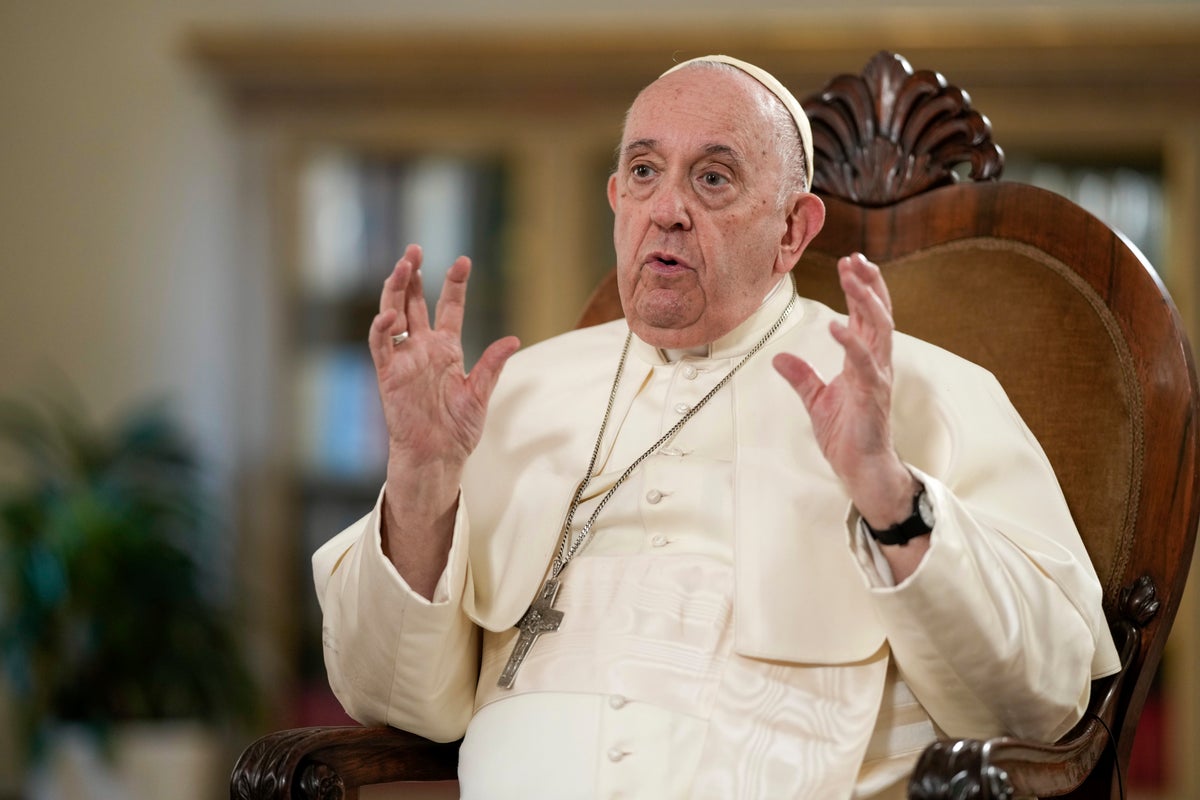 Pope Francis called on Catholic bishops to welcome LGBT+ people into the church, referring to laws criminalising homosexuality as “unjust” and marking a shift in Vatican’s attitude toward gay rights in recent years.

The head of the Catholic Church said there should be a distinction between a crime and sin.

“Being homosexual is not a crime,” he told the Associated Press in an interview. “It’s not a crime. Yes, but it’s a sin.”

“Fine, but first let’s distinguish between a sin and a crime.

“It’s also a sin to lack charity with one another,” he added.

Catholic teachings regarding homosexuality are complex. While the church holds that everyone must be treated with respect, it also teaches that homosexual acts are considered “intrinsically disordered”.

While Pope Francis has not changed that teaching, he has made some outreach attempts to the LGBT+ community. In 2013, when he was asked about a purportedly gay priest, he said: “Who am I to judge?”

As archbishop of Buenos Aires, he favoured granting legal protections to same-sex couples as an alternative to endorsing gay marriage, which Catholic doctrine forbids.

He was criticised by the Catholic LGBT+ community for a 2021 decree from the Vatican’s doctrine office that the church cannot bless same-sex unions “because God cannot bless sin”.

In his interview with AP, he acknowledged that Catholic bishops in some parts of the world support laws that criminalise homosexuality or discriminate against the LGBT+ community.

But he attributed such attitudes to cultural backgrounds and said bishops in particular need to undergo a process of change to recognize the dignity of everyone.

“These bishops have to have a process of conversion,” he said, adding that they should apply “tenderness, please, as God has for each one of us”.

Some 67 countries or jurisdictions worldwide criminalise consensual same-sex sexual activity, 11 of which can or do impose the death penalty, according to The Human Dignity Trust, which works to end such laws.

Experts say even where the laws are not enforced, they contribute to harassment, stigmatisation and violence against LGBT+ people.

In the US, more than a dozen states still have anti-sodomy laws on the books, despite a 2003 Supreme Court ruling declaring them unconstitutional.

Francis also called laws criminalising homosexuality “unjust” and said the Catholic Church can and should work to put an end to them. “It must do this. It must do this,” he said.

Francis quoted the Catechism of the Catholic Church in saying gay people must be welcomed and respected, and should not be marginalized or discriminated against.

“We are all children of God, and God loves us as we are and for the strength that each of us fights for our dignity,” he said, speaking to the AP in the Vatican hotel where he lives.