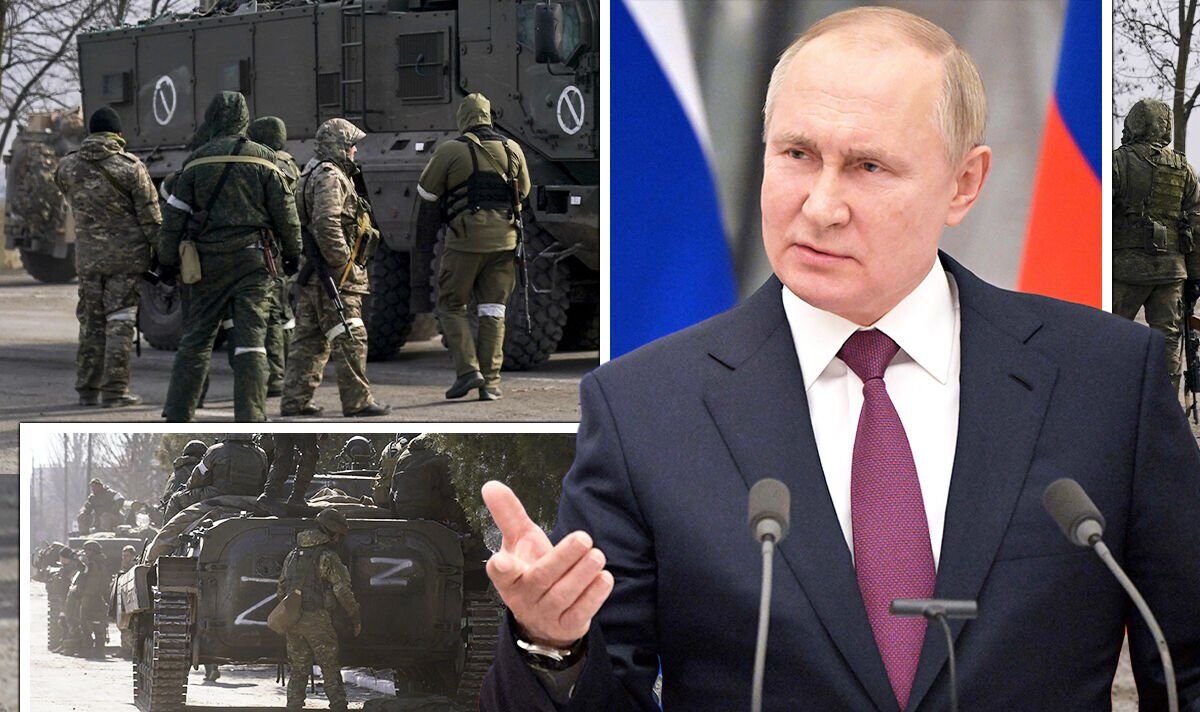 Andrey Ushakov, 20, said demoralised rookie soldiers fighting for Russia are using their guns to kill themselves. Many more want to return home classified as ‘Cargo 300’, or wounded, by turning their firearms on themselves to inflict serious injuries. The young surrendered soldier claimed in an interview with Ukrainian journalist Volodymyr Zolkin, who has chronicled Russian captives for Open Media Ukraine, he knew of two who had taken their own lives out of desperation.

Mr Ushakov said: “Everyone was panicking, and wanted to leave, but there was no way.

“Some people couldn’t bear it, and shot themselves dead.”

He added in the interview: “Two guys shot themselves, because they couldn’t [cope], there was no other way out.

“There is nothing for us to do. We bring only pain. The people here are good.

“And if we don’t value our lives, let’s not ruin the lives of others.”

The horrifying stories come with reports of more issues faced by Russian forces in its increasingly disastrous invasion of Ukraine.

Recently Admiral Sir Tony Radakin, the head of Britain’s armed forces, warned Putin could be facing the prospect of an arms deficit after underestimating the spirited resistance from Ukrainians.

Sir Tony also claimed since the start of the war, Russia has lost an eye-watering quarter of its forces in Ukraine, with its struggled intensifying in the key battleground of the Donbas region in the country’s east.

He added: “We’re talking severe impact on their armed forces.

“We’ve had 25 percent of their forces effectively being taken out – either through people being killed, or through the damage to their battalion tactical groups.”