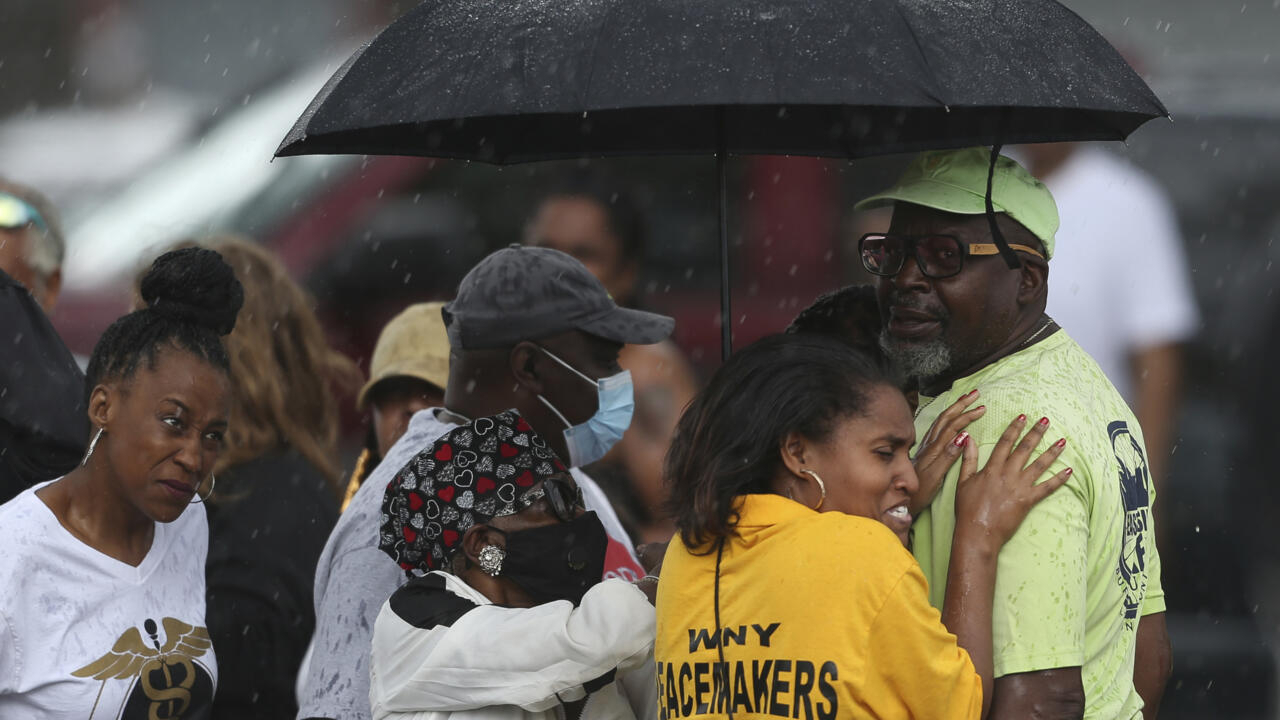 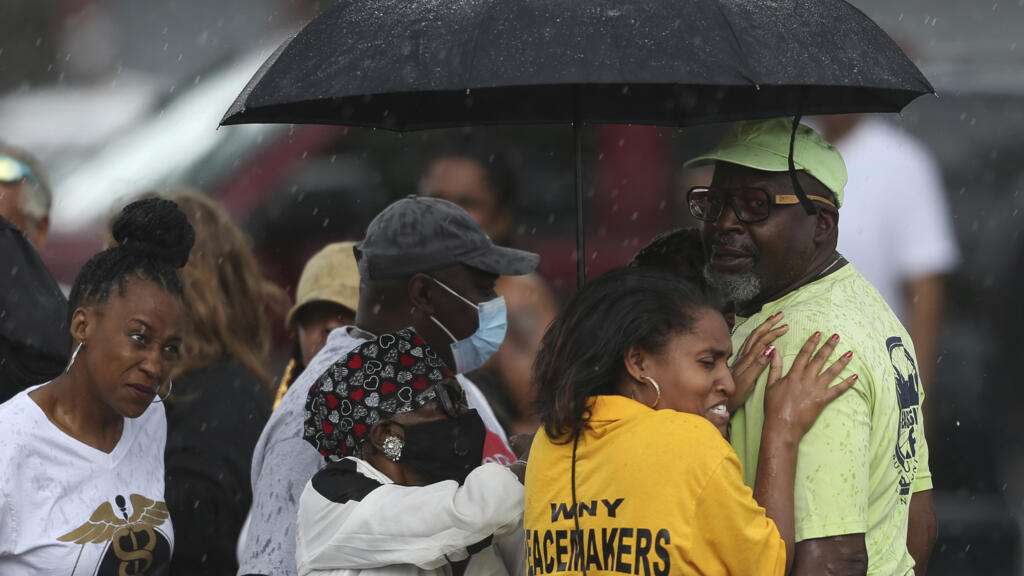 An 18-year-old white gunman shot 10 people to death and wounded three others at a grocery store in a Black neighbourhood of Buffalo, New York, before surrendering to authorities, who called it a hate crime and an act of “racially motivated violent extremism.”

Authorities said the suspect, who was armed with an assault-style rifle and appeared to have acted alone, drove to Buffalo from his home in a New York county “hours away” to target the store in an attack he broadcast on the internet. Eleven of the 13 people struck by gunfire were Black, officials said.

The suspect, who was not immediately named by police, was heavily armed and dressed in tactical gear, including body armour, police said.

When confronted by officers in a vestibule of the store, the suspect held a gun to his own neck but they talked him into dropping the weapon and surrendering, Buffalo police commissioner Joseph Gramaglia told a news briefing.

Gramaglia said the gunman initially exchanged fire with a former police officer working as a security guard for the store, but the suspect was protected by his body armor.

The guard was one of the 10 people shot to death in the incident. Three others were wounded but are expected to survive, authorities said.

Stephen Belongia, the FBI special agent in charge of the bureau’s Buffalo field office, said the attack would be investigated both as a hate crime and as an act of “racially motivated violent extremism” under federal law.

“This is a day of great pain for our community,” Buffalo Mayor Bryon Brown told reporters. “Many of us have been in and out of this supermarket many times. … We cannot let this hateful person divide our community or our country.”