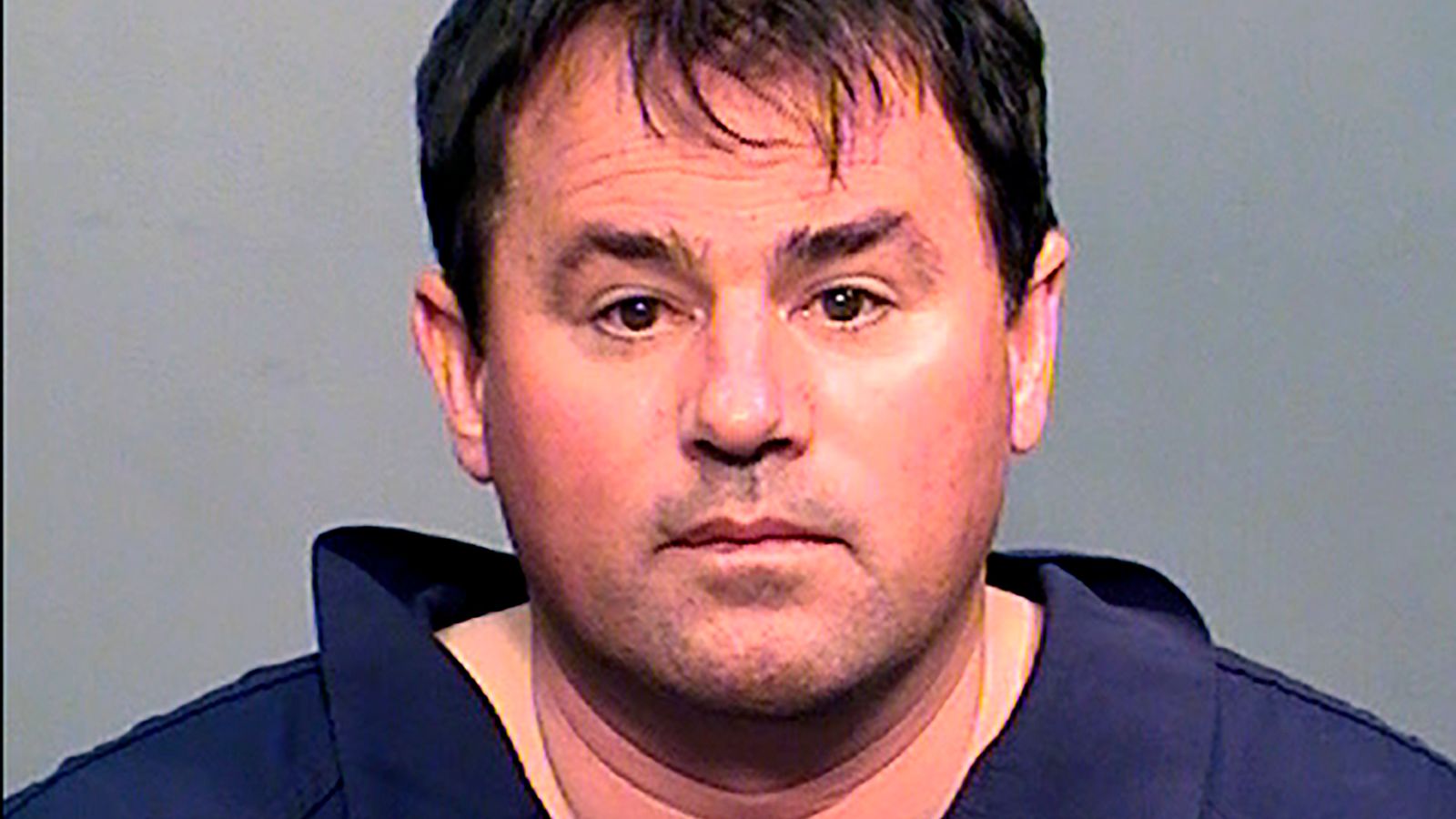 A self-proclaimed “prophet” had more than 20 wives, including many who were underage, according to the FBI.

Samuel Rappylee Bateman allegedly told his wives that it was “Heavenly Father’s will” that they participate in sex acts with him and punished followers who did not treat him as a prophet.

The 46-year-old was a former member of the Fundamentalist Church of Jesus Christ of Latter-Day Saints (FLDS) until he left to start his own small offshoot group near the Arizona-Utah border.

He was financially supported by male followers who also gave up their own wives and children to be Bateman’s wives, according to the FBI.

The bureau’s affidavit was filed one day after authorities tracked down eight girls – who had been under Bateman’s care but were placed in state custody in Arizona – to an Airbnb in Washington state. The girls had escaped from their group homes in Arizona, the affidavit said.

Newly-released court documents provide fresh insight about what investigators have found in the case that first became public in August.

It accompanied charges against three of Bateman’s wives – Naomi Bistline, Donnae Barlow and Moretta Rose Johnson – who are accused of kidnapping and impeding a foreseeable prosecution.

Bistline and Barlow are scheduled to appear in court in Flagstaff, Arizona, while Johnson is awaiting extradition from Washington state.

The women are accused of fleeing with eight of Bateman’s children, who were placed in Arizona state custody earlier this year.

The minors were found last week hundreds of miles away in Spokane, Washington.

Bateman was arrested in August when someone spotted small fingers poking through the gap of a trailer he was driving through Flagstaff.

He posted bail but was arrested again and charged with obstructing justice in a federal investigation into whether children were being transported across state lines for sexual activity.

Court records allege that Bateman engaged in child sex trafficking and polygamy, but none of his current charges relate to those allegations.

The most recent charges do not include sex crimes.

Polygamy is illegal in Arizona but was decriminalised in Utah in 2020.

The FBI affidavit filed in the women’s case largely centres on Bateman, who proclaimed himself a prophet in 2019.

Bateman says he was told by former FLDS leader Warren Jeffs to invoke the “Spirit of God on these people”.

The affidavit details explicit sexual acts that Bateman and his followers engaged in to fulfil “Godly duties”.

Jeffs is serving a life sentence in a Texas prison for child sex abuse related to under-age marriages.

Bateman lived in Colorado City in Arizona among a patchwork of devout members of the polygamous FLDS, ex-church members, and those who do not practice these beliefs.

Polygamy is a legacy of the early teachings of The Church of Jesus Christ of Latter-day Saints, but the mainstream Mormon church abandoned the practice in 1890 and now has a strict prohibition on multiple wives.

When Bateman was arrested earlier this year, he instructed his followers to obtain passports and to delete messages sent through the encrypted messaging system Signal, authorities said.

He demanded that his followers confess publicly to any indiscretions, and shared those confessions widely, according to the FBI affidavit.

Bateman claimed that these punishments, which ranged from a “time out” to public shaming and sexual activity, came from the Lord, the affidavit states.

The three children found in the trailer Bateman was hauling through Flagstaff – which had a makeshift toilet, a couch, camping chairs and no ventilation – told authorities they did not have any health or medical needs, a police report stated.

None of the girls placed in state custody in Arizona disclosed sexual abuse by Bateman during forensic interviews, though one said she was present during sexual activity.