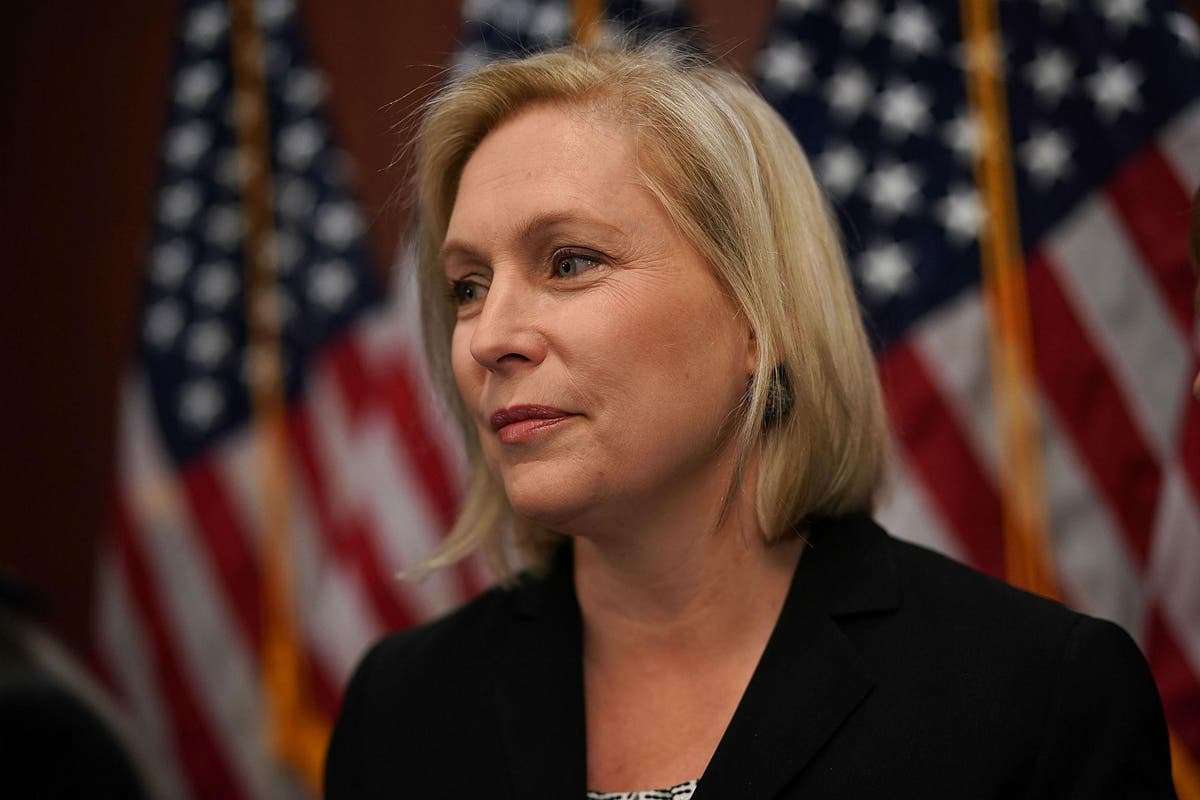 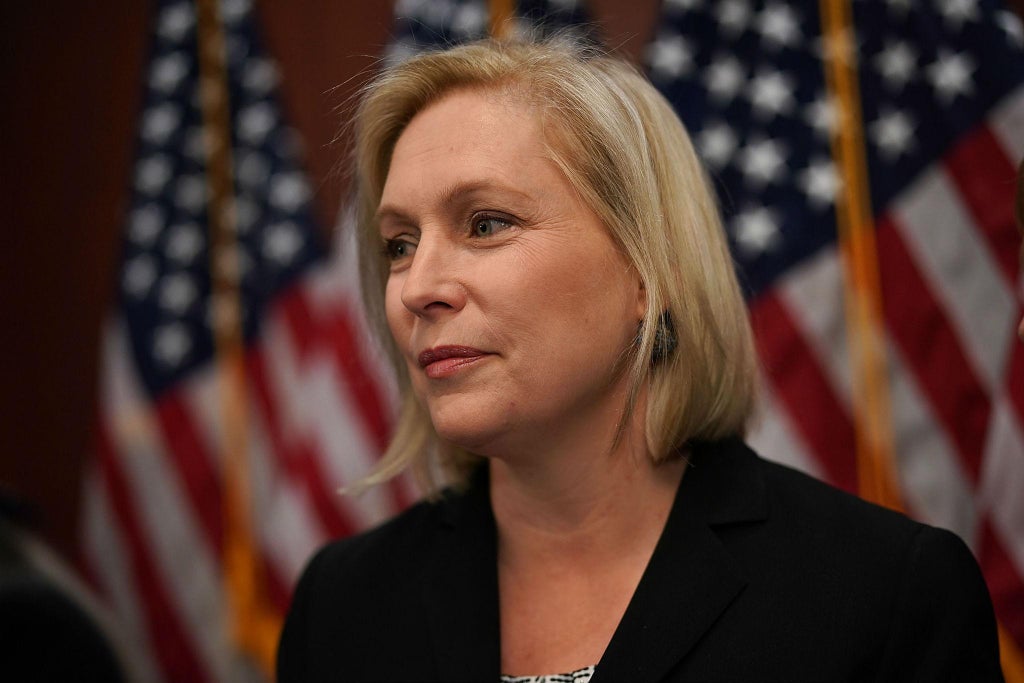 New York Senator Kirsten Gillibrand called on men in the United States to imagine that how they would feel if they had no bodily autonomy, during an impassioned defence of abortion rights.

“I would like to speak to America’s men for one minute,” Ms Gillibrand said on Thursday in Washington DC. “Imagine you do not have authority over your own body for 10 months… I don’t think a man in America could actually imagine not having control of his body, his bodily functions, what happens to him, and what life would be like for 10 months.”

Ms Gillibrand’s remarks came just days after a draft of a Supreme Court decision authored by conservative Justice Samuel Alito overturning Roe v Wade was leaked to Politico. The ruling would trigger the implementation of near-total abortion bans in a majority of states across the country, marking the biggest blow to reproductive freedom in the US in decades.

Mr Alito’s majority opinion is believed to be supported by justices Clarence Thomas, Brett Kavanaugh, Amy Coney Barrett, and Neil Gorsuch, according to the draft. Justices Sonia Sotomayor, Elena Kagan, and Stephen Breyer are expected to dissent. It is not yet clear how Chief Justice John Roberts is expected to vote.

The looming likely reversal of Roe v Wade marks a landmark victory for the Christian conservative movement that has been pushing to overturn the decision that legalised abortion across the US for years.

Installing pro-life, anti-Roe justices on the Supreme Court was a focal point of that strategy, and, with six of the nine current justices having been appointed by Republican presidents — despite the fact that the Republicans have only won the popular vote in one of the last eight presidential elections — it appears poised to succeed.

In her remarks, Ms Gillibrand, the junior senator from New York, railed against the Supreme Court justices who she said “lied” about their position on Roe v Wade to recieve confirmation to the Supreme Court.

Ms Gillibrand is not the only senator who has hit out at the justices reportedly supporting Mr Alito’s opinion. Pro-choice Republican senators Susan Collins and Lisa Murkowski have also said that several of the justices misrepresented their stance on Roe v Wade to them.

But given the conservative emphasis on appointing anti-abortion judges, and given the ideological committments of justices like Ms Barrett, many observers were not surprised when the draft opinion was leaked.

The impact of the coming decsion will likely be extreme. Though abortion will still be legal in a number of mainly Democratic-controlled states, it will be significantly harder to attain legally with longer travel times, wait times, and cost all acting as barriers to care.

“It is barbaric, it is inhumane, it is unacceptable, and I hope every human being in this country understands that when you take away a woman’s right to make her decisions about her health and wellbeing, she is no longer a full citizen,” Ms Gillibrand said. “She no longer has freedom, she no longer has bodily autonomy, she no longer has basic civil rights or civil liberties. That is what this decision would in America today.”

The Supreme Court’s final ruling on the case that could officially overturn Roe v Wade is expected next month.