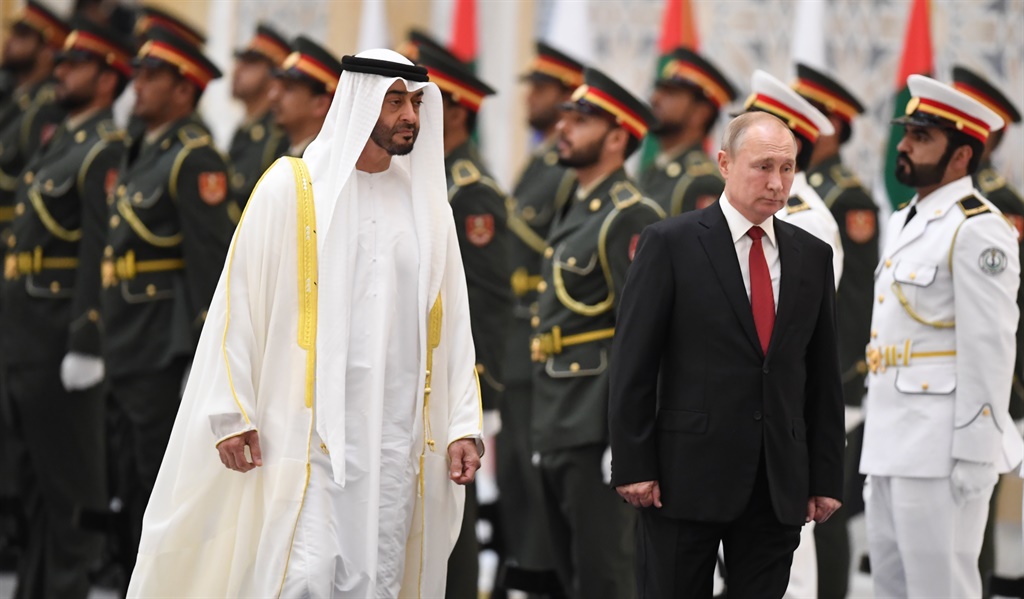 The UAE’s long-time de facto ruler Sheikh Mohamed bin Zayed Al Nahyan was named as president on Saturday, confirming his rise to power a day after the death of former leader Sheikh Khalifa.

The 61-year-old, who has run the oil-rich Gulf state from behind the scenes since his half-brother was sidelined by ill health in 2014, was “unanimously elected” by rulers of the country’s seven emirates, the official WAM news agency said.

His ascension was widely expected. It came after he led funeral prayers and helped carry the body of Sheikh Khalifa, 73, who was buried at Abu Dhabi’s Al Bateen cemetery after a simple ceremony on Friday.

Sheikh Mohamed now takes formal control of the desert country of 10 million – most of them expatriates – whose profile has been steadily rising.

He also succeeded Sheikh Khalifa as ruler of Abu Dhabi, which sits on 90 percent of the United Arab Emirates’ oil wealth.

Under the low-key direction of Sheikh Mohamed, the third son of founding president Sheikh Zayed bin Sultan Al Nahyan, the UAE has put a man into space, sent a probe to Mars and opened its first nuclear reactor, while using its oil-funded clout to develop a more assertive foreign policy.

Closely allied with Saudi Arabia, it has emerged as a leader of a reshaped Middle East since the retreat of traditional Arab powers and the reduced involvement of the United States, forging ties with Israel and joining a Saudi-led war against Iran-backed militants in Yemen.