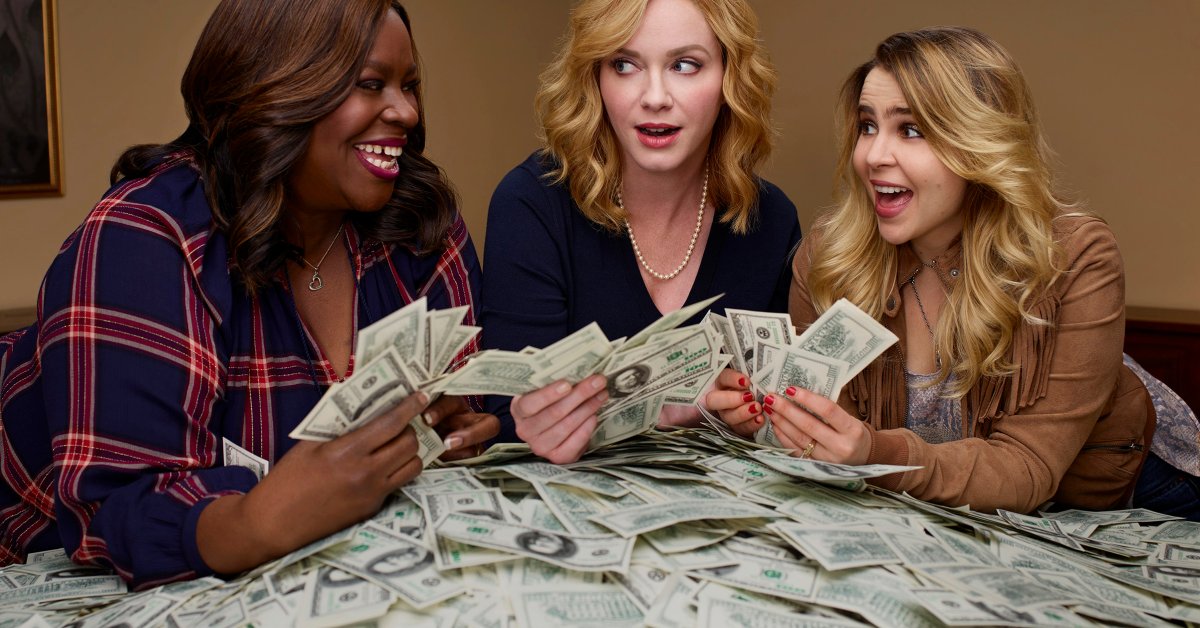 Saying goodbye to Ozark after four thrilling seasons won’t be easy. (Just ask Ruth Langmore herself, Julia Garner.) But it’s possible to fill that Ozark-shaped hole in your heart with other TV shows that are similar to the Jason Bateman-led Netflix series about a financial advisor who finds himself laundering money for a Mexican drug cartel. Here’s a list of 11 shows that delve into Ozark-like topics such as international drug trade, problematic families, double identities, and why seemingly good people choose to break bad. (We’re omitting prestige dramas such as Better Call Saul, Breaking Bad, and The Americans in favor of lesser known crime-fiction.)

Expect these shows to keep you on the edge of your seat, just like Ozark did:

Queen of the South

After her drug-dealing boyfriend is killed, Teresa Mendoza (played by Alice Braga) flees across the border to Texas, where she begins working for Camila Vargas (Ozark’s Verónica Falcón), the estranged wife of the Mexican cartel boss who took her lover’s life. Teresa has a knack for drug distribution, which quickly makes her an enemy of Camila—and the U.S. government.

This espionage thriller stars Niv Sultan as Tamar, a Mossad hacker-agent who goes undercover in Iran’s capital city to help destroy a nuclear reactor. When her mission fails, she’s left fighting for survival in a place where no one can be trusted. That includes season 2’s newest addition, Marjan Montazeri, an undercover agent played by Glenn Close.

Watch it on AppleTV+

Over the course of four seasons, the FX anthology series—a spiritual adaptation of the Coen Brothers 1996 movie of the same name—has tackled botched murders, warring Upper Midwest crime syndicates, and a case of stamp stealing gone horribly wrong. It’s also the series that gave us a delightful onscreen and offscreen couple: Kirsten Dunst and Jesse Plemons.

Christina Hendricks, Retta, and Mae Whitman play ladies who heist in this dramedy about three suburban moms who accidentally embark on a life of crime to support their struggling families.

In this prequel to the 2007 film American Gangster, Forest Whitaker plays the 1960s New York City crime boss Ellsworth “Bumpy” Johnson. Bumpy is the real-life Godfather of Harlem, who feuded with the Italian mob and befriended Malcolm X.

For the Rayburns, family is everything. That is, until troubled eldest son Danny (played by Ben Mendelsohn) threatens to reveal the powerful brood’s darkest secrets. Then it’s everyone for themselves. Friday Night Lights’s Kyle Chandler and Dead To Me’s Linda Cardellini also star in this swampy thriller set in the Florida Keys.

Giovanni Ribisi is a con man on the run who assumes the identity of his former cellmate, Pete. He goes so far as to reunite with Pete’s estranged family, all in the hopes of staving off a vicious gangster with a vendetta.

Watch it on Amazon Prime Video

A charismatic ex-con (played by Antony Starr) poses as the late sheriff of Banshee—a small town in Pennsylvania’s Amish country—to escape the wrath of a powerful crime lord named Rabbit (Ben Cross). Coincidentally, that locale is where his ex, who happens to be Rabbit’s daughter Anastasia (Ivana Miličević), is hiding out under a new alias. Hijinks ensue.

Watch it on HBO Max

Following the sudden death of her husband, Nancy Botwin (Mary-Louise Parker) starts selling weed to support her kids. It’s only a matter of time before this suburban mom realizes it feels good to break bad. That’s when this dark Showtime comedy turns great—and gets even more complicated.

Watch it on Amazon Prime Video or Peacock

It’s not personal—just business—in this Italian crime drama named after the purest cocaine on the market. This violent thriller, which debuted in 2020, takes a closer look at the inner workings of the drug trade. It centers on the Lynwoods, an American family led by Gabriel Byrne, whose shipping company acts as the cocaine broker between the Mexican and Italian crime families.

Watch it on Amazon Prime Video