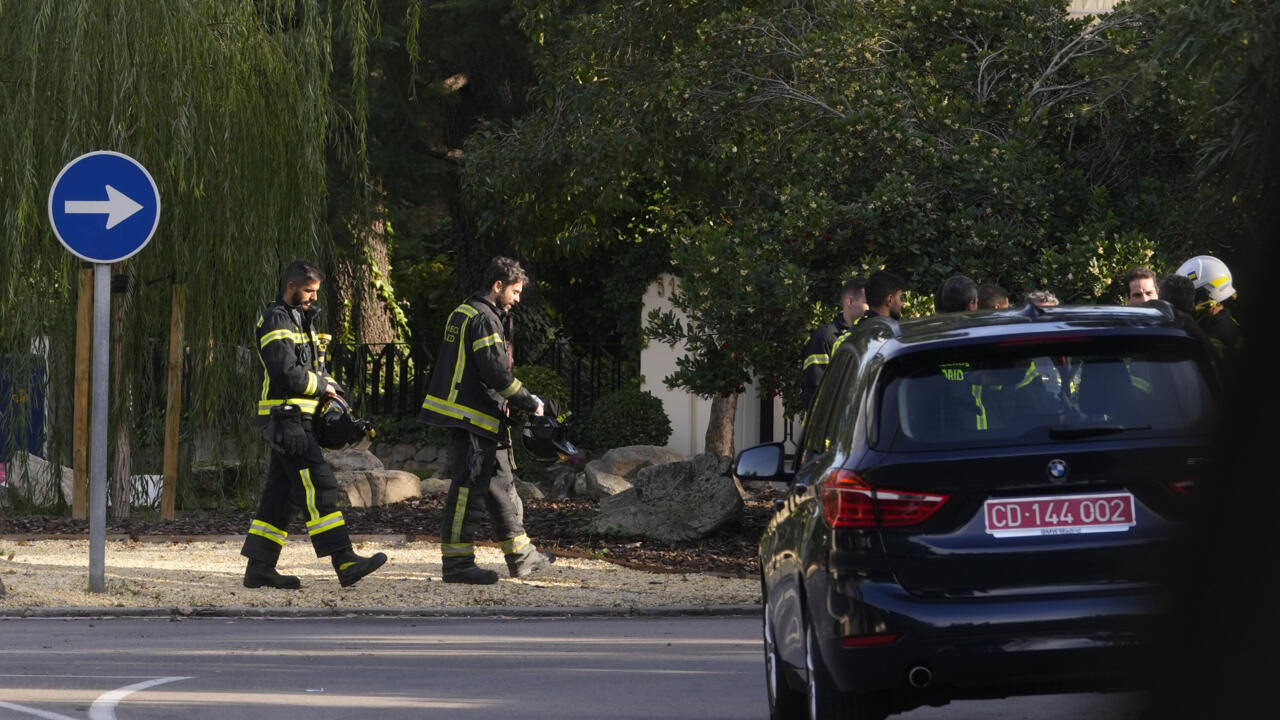 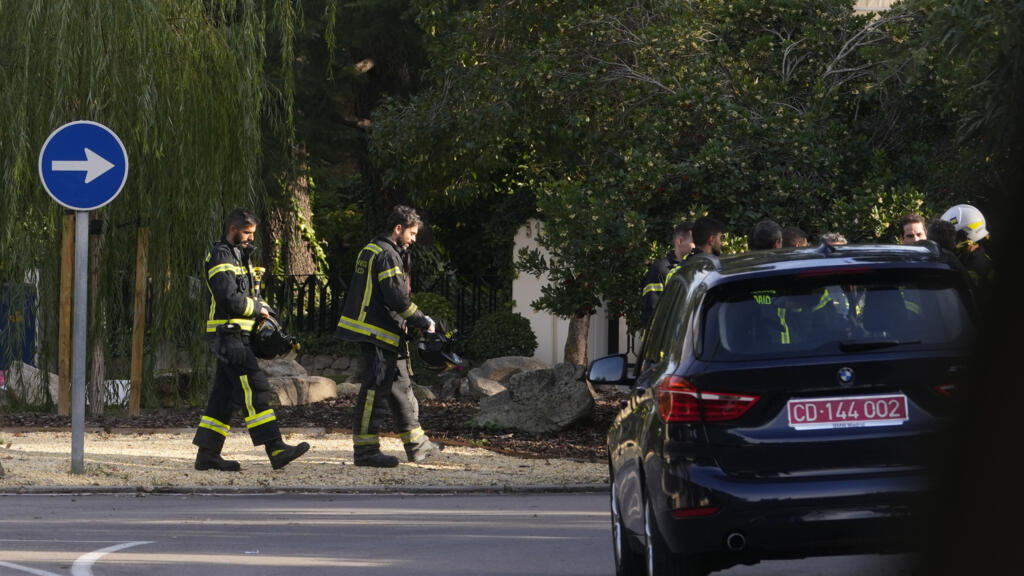 Spanish police have arrested a man suspected of being behind a recent letter bombing campaign that targeted the prime minister and the Ukrainian embassy, the interior ministry said Wednesday.

A 74-year-old Spanish citizen was arrested in Miranda de Ebro in northern Spain and the ministry said police were searching the man’s home.

Nobody was killed by the six letter bombs sent in late November and early December to various sites in Spain, but an employee of the Ukrainian embassy was lightly injured while opening one of the packages.

Among the sites targeted was the official residence of Prime Minister Pedro Sanchez, Spain’s defence ministry and an air base near Madrid from where weapons donated by Spain are sent to Ukraine.

Kyiv ramped up security at its embassies abroad after the embassy in Madrid was targeted by a letter bomb.

The arrest comes after the New York Times reported Sunday that Russian military intelligence officers had directed associates of a white supremacist militant group based in Russia to carry out the campaign in Spain.

US officials told the newspaper that the Russian officers who directed the campaign appeared intent on “keeping European governments off guard” and “may be testing out proxy groups in the event Moscow decides to escalate a conflict”.

In addition to sending arms to help Ukraine after Russia sent troops into the country in February last year, Spain is also training Ukrainian troops as part of a European Union programme and providing humanitarian aid.