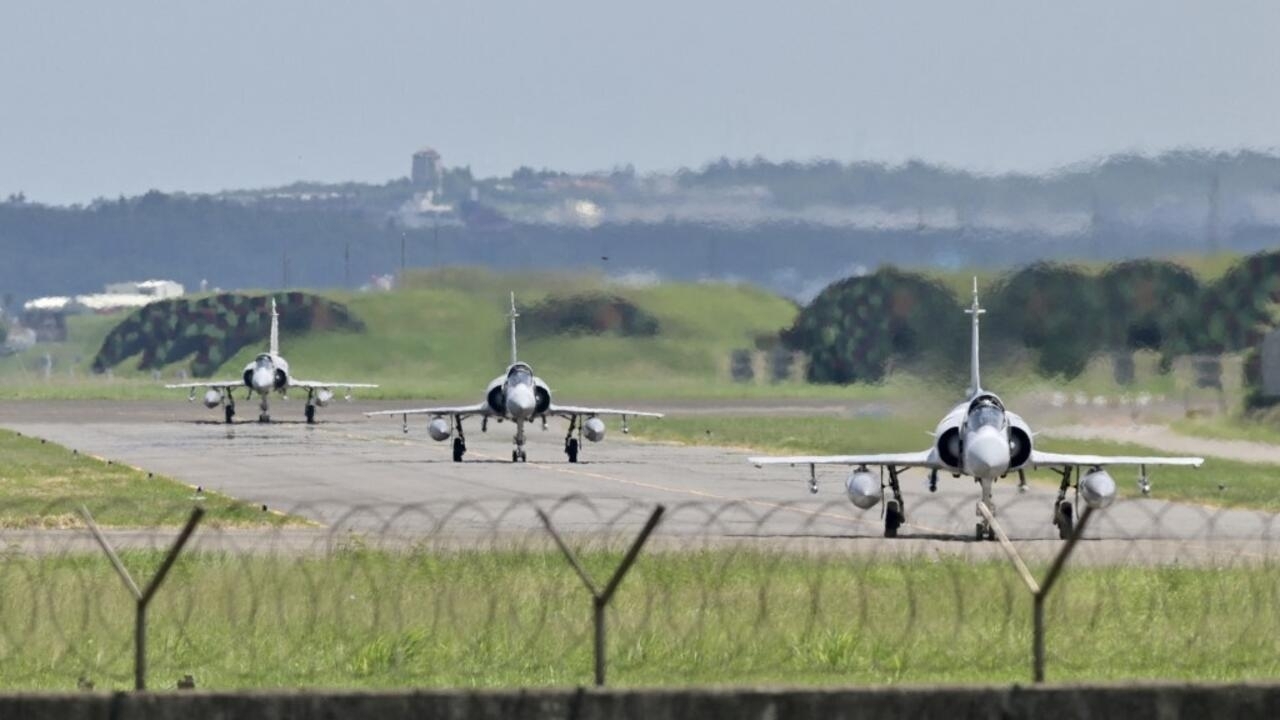 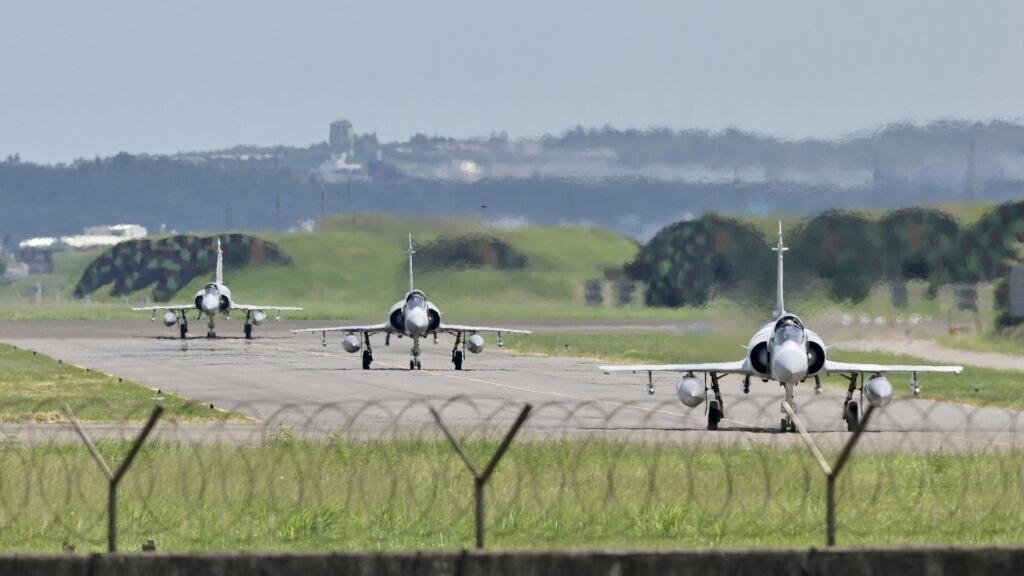 Taiwan accused the Chinese army of simulating an attack on its main island Saturday, as Beijing doubled down on its retaliation for US House Speaker Nancy Pelosi’s visit to Taipei after announcing a suspension of cooperation with Washington on key issues.

On Saturday morning, Taiwan’s defence ministry said multiple Chinese ships and planes conducted missions in the Taiwan Strait, with some crossing the median line, an unofficial buffer separating the two sides, movements that the island’s military believes were part of a simulation attack on the main Taiwan island.

“Multiple batches of Communist planes and ships conducting activities around the Taiwan Strait, some of which crossed the median line”, the defence ministry said in a statement, referring to the demarcation line that Beijing does not recognise.

China’s ministry of defence said in a statement Saturday that it had carried out military exercises as planned in the sea and airspaces to the north, southwest and east of Taiwan, with a focus on “testing the capabilities” of its land strike and sea assault systems.

The drones, which Taiwan believed were Chinese, were spotted over waters around the Kinmen island group and the nearby Lieyu Island and Beiding islet, according to Taiwan’s Kinmen Defence Command.

Kinmen, also known as Quemoy, is a group of islands only 10 kilometres (6.2 miles) east of the Chinese coastal city of Xiamen in Fujian province in the Taiwan Strait, which divides the two sides that split amid civil war in 1949.

Our government & military are closely monitoring China’s military exercises & information warfare operations, ready to respond as necessary. I call on the international community to support democratic Taiwan & halt any escalation of the regional security situation. pic.twitter.com/uAoDAU2bMV

Relations between China and the US have nosedived in the wake of Pelosi’s trip to China’s self-ruled democratic neighbour – which it claims as its territory – prompting calls from the UN for an urgent de-escalation of tensions.

The environment became the latest victim of the geopolitical jousting on Friday, as Beijing said it would withdraw from a series of talks and cooperation agreements with Washington – most notably on climate change and defence cooperation.

The world’s two largest polluters had pledged to work together to accelerate climate action this decade and vowed to meet regularly to tackle the crisis – a deal that now looks shaky.

China’s latest military drills around Taiwan are exercises aimed at practicising a blockade and ultimate invasion of the island, analysts say.

In a bid to show just how close China’s forces have been getting to Taiwan’s shores, Beijing’s military overnight released a video of an air force pilot filming the island’s coastline and mountains from his cockpit.

And Beijing also said its forces would hold a live-fire drill in a southern part of the Yellow Sea – located between China and the Korean peninsula – from Saturday until August 15.

China’s state broadcaster, CCTV, has reported that Chinese missiles have flown directly over Taiwan during the exercises – a major escalation if confirmed.

But Taipei has remained defiant, insisting it would not be cowed by its “evil neighbour”.

The scale and intensity of China’s drills have triggered outrage in the US and other democracies, with the White House summoning China’s ambassador to Washington on Friday to rebuke him over Beijing’s actions.

And Beijing’s decision to withdraw from hard-won cooperation on climate change has now sparked wider fears about the future of the planet.

“And it’s always preferable that they do that in a collaborative way.”

“The world’s largest emitter now is refusing to engage on critical steps necessary to combat the climate crisis.”

UN Secretary-General Antonio Guterres warned the two superpowers must continue to work together – for the world’s sake.

“For the secretary-general, there is no way to solve the most pressing problems of all the world without an effective dialogue and cooperation between the two countries,” Guterres’ spokesman Stephane Dujarric said.

But with tensions over Taiwan having risen to their highest level in nearly 30 years with an elevated risk of military conflict, experts told AFP the latest downturn in relations between the two superpowers could be deep and long-lasting.

“The relationship is in a very bad place right now,” said Bonnie Glaser, a China expert at the German Marshall Fund.

The suspension Friday of bilateral military and maritime dialogue while China continues its military exercises was “particularly worrisome”, she said.

“We don’t know what else they will do,” she said. “We just don’t know if this is just a temporary thing.”

John Culver, a former CIA Asia analyst, said in a discussion hosted by the Center for Strategic and International Studies that Beijing’s main purpose with its military exercises was to change the status quo.

“I think that this is the new normal,” Culver said.

“The Chinese want to show … that a line has been crossed by [Pelosi’s] visit.”

(FRANCE 24 with AFP and REUTERS)