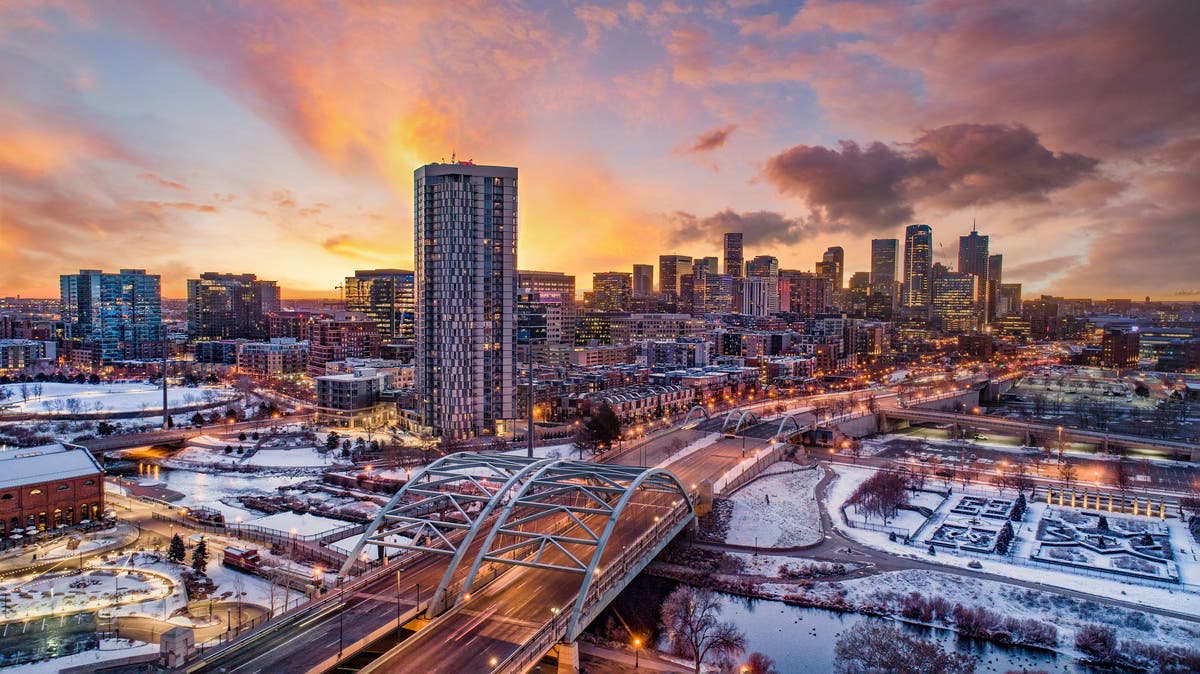 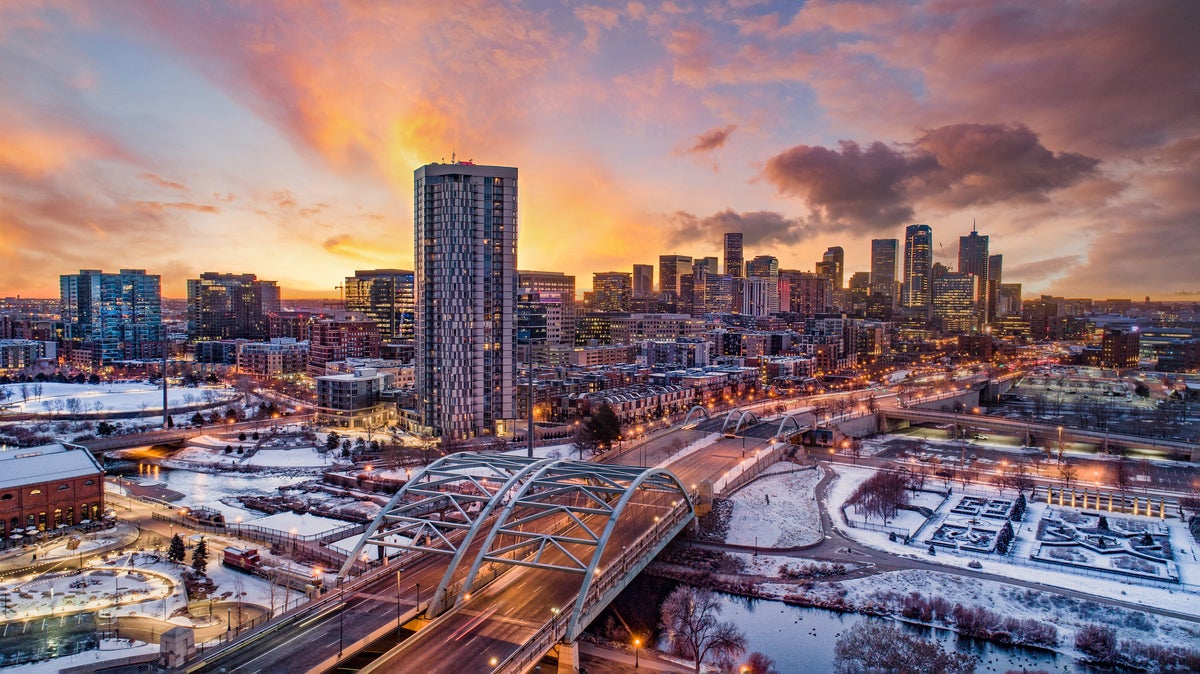 Five community colleges in the Denver area were closed or placed on lockout after threats were made against them.

Police later said that the email threat received by a number of individuals at the colleges early on Friday morning was a hoax and “a form of doxing.”

Community College of Aurora was placed on lockout, which is when classroom instruction continues but the campus buildings and ground is secured.

The other colleges were shut for the day.

In addition, the University of Colorado Boulder said that while no threat was made to its campus, it canceled all classes and activities as a precaution. CU Colorado Springs said it also closed for the day.

“Some colleges are currently on lockout protocol; we encourage students, faculty, and staff to check their institution’s website for campus-specific information.”

Police in Westminster, Colorado, say that officers made contact with a person of interest on Friday and that “it appears as if the threats are a form of doxing against this individual.”