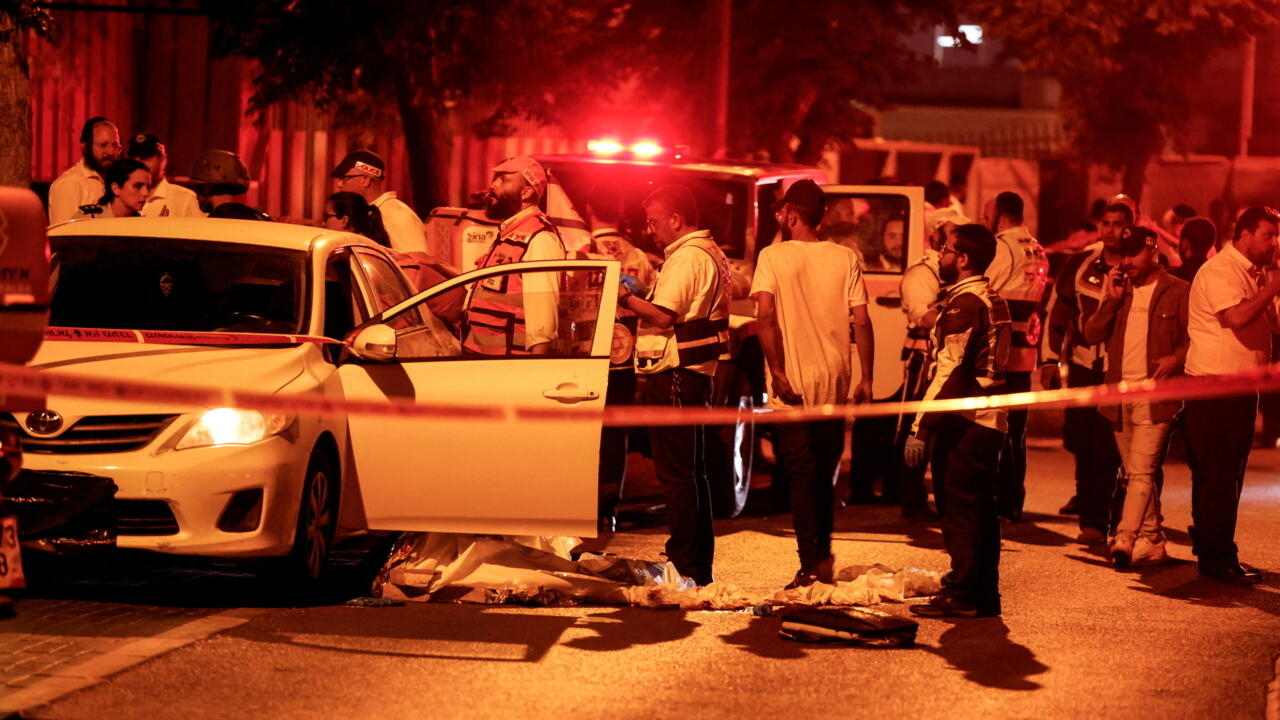 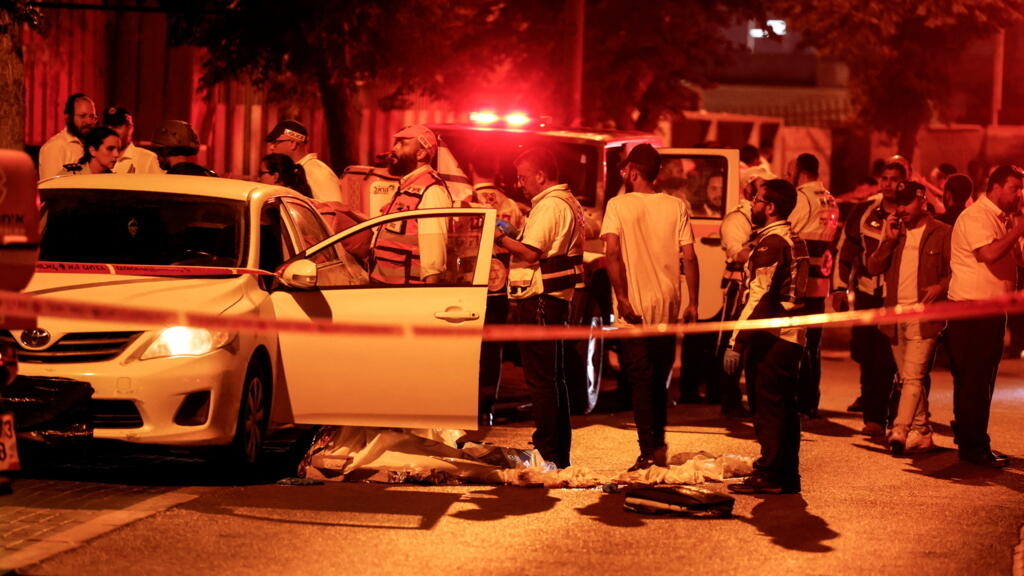 At least three people were killed in an attack in the central Israeli city of Elad as the Jewish state marked its independence day on Thursday, following a brief lull in deadly unrest.

The Magen David Adom emergency response service, which confirmed the deaths, said two others were in a serious condition after the incident, which comes following a series of fatal attacks committed by Palestinians and Israeli Arabs in recent weeks.

Two others suffered moderate or light injuries, according to the MDA, which is Israel’s version of the Red Cross.

Police said a manhunt had been launched, including helicopters and roadblocks, to find a vehicle that had fled the scene, without providing details on the alleged perpetrators.

Police said that it appeared the attack had played out at several spots in one area.

MDA Paramedic Alon Rizkan, a first responder, described it as a “complex scene,” identifying all of the dead as men in their early 40s.

Those who suffered serious injuries men aged between 35-60, according to the MDA.

The majority of Elad’s 50,000 residents are members of Israel’s ultra-Orthodox Jewish community, known as haredim.

Another majority haredi city, Bnei Brak, which also lies on the outskirts of the coastal city of Tel Aviv, was targeted in March.

It was one of the areas hit in the string of attacks since March 22 that, prior to Thursday’s incident, had killed 15 people including an Arab-Israeli police officer and two Ukrainians, in separate attacks inside Israel.

Two of the deadly attacks were carried out in the Tel Aviv area by Palestinians.

A total of 27 Palestinians and three Israeli Arabs have died during the same period, among them perpetrators of attacks and those killed by Israeli security forces in West Bank operations.

For Palestinians, the anniversary of Israel’s 1948 declaration of independence marks the Nakba, or “catastrophe”, when more than 700,000 fled or were expelled during the war surrounding Israel’s creation.

Hamas Islamists who control the Gaza strip and Islamic Jihad, another Palestinian armed group, praised the Elad attack as a consequence of unrest at Jerusalem’s Al-Aqsa mosque compound.

Fresh clashes broke out at earlier Thursday at Al-Aqsa, which is also the holiest site in Judaism, where it is known as the Temple Mount.

The latest morning violence at the flashpoint site came following a tense April, in which nearly 300 people were injured in clashes between police and Palestinians at Al-Aqsa.