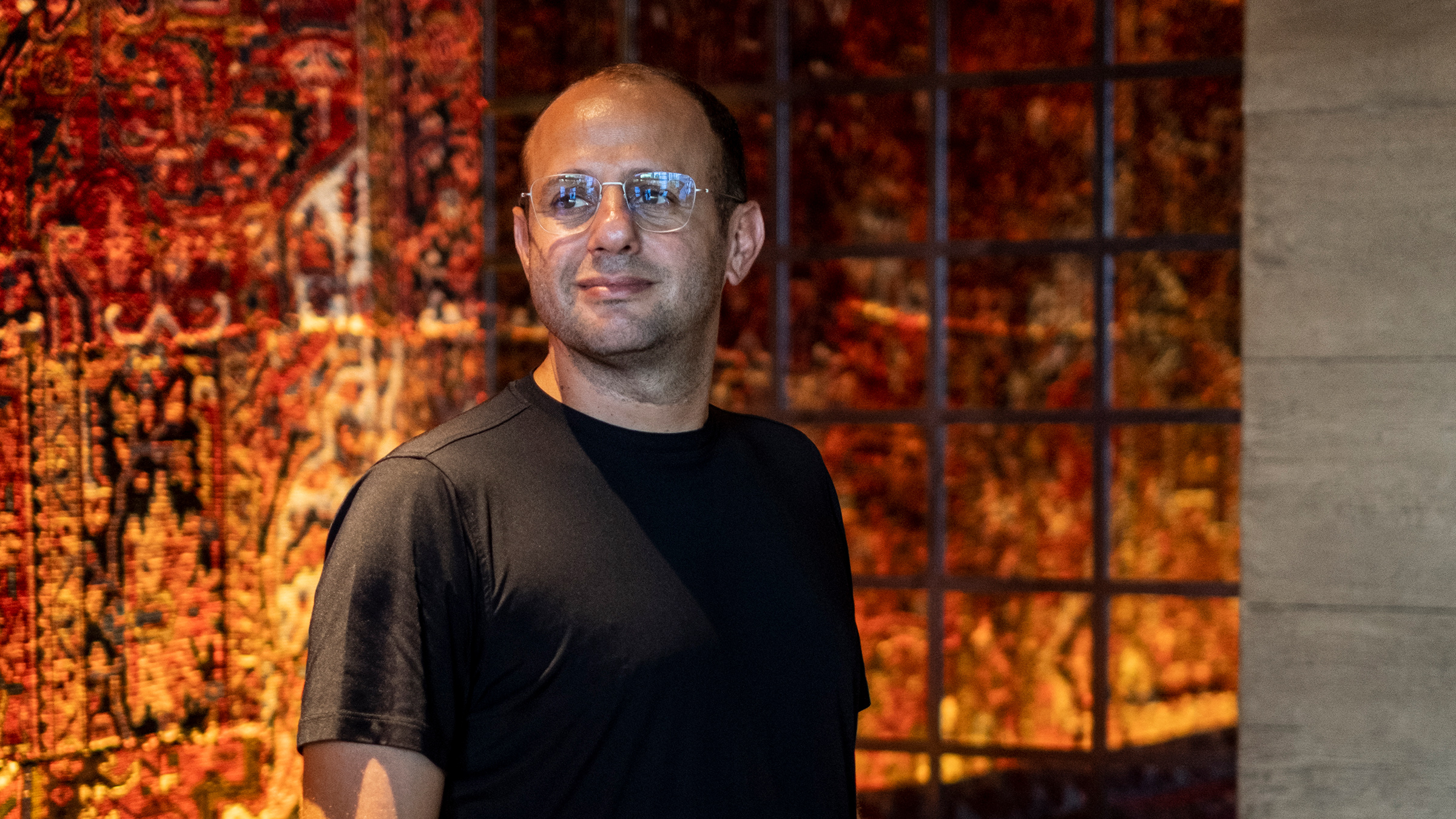 “Dubai is the Wild West,” says Tony Habre, smiling. “In Dubai you either make it or you fail; there is no gray zone. You have to be perfect at everything.” The CEO of Addmind hospitality group is currently making it, operating some of the city’s most well-known restaurants and entertainment venues. But he has teetered on the edge of failure before, and he doesn’t want to go back there.

In May 2020, during COVID-19 lockdowns, the business outlook was bleak and, according to a survey by the Dubai Chamber of Commerce, half of restaurants and hotels expected to go out of business within months. Dine-in revenues fell by 52% in March 2020, according to a survey by JLL, an industry consultancy. Habre had just opened three new venues: Paradise beach club and restaurants Iris and La -Mezcaleria. Paradise closed permanently, but the two restaurants reopened after the lockdown and have survived. Keeping venues afloat took tremendous creativity. “The first moments of COVID were crazy and terrifying,” Habre says. But they adapted, and to keep business going, Habre and his team started doing deliveries from their restaurants and pop-ups serving food and drinks, and kept an active social media presence to stay connected to customers. “I think survival is the essence of creativity, and we were beyond creative during COVID,” he says.

That creativity got Addmind—and Dubai—back into expansion mode. Habre plans to open three more eateries in Dubai this year: Babylon and Raspoutine in Dubai International Financial Center (DIFC), as well as Leña on the Palm. All three are apt to be as influential on the local nightlife landscape as his past ventures have been.

Habre opened his first nightclub, Pulse, in 2001 in his native city of Beirut, and two years later he set up Addmind to create brands around the venues he was planning to open. Although quality is essential to the success of any metropolitan venue, Habre says social media and marketing have been just as vital, if not more so. It has been a way for Add-mind to connect with customers, many of whom are “communities of hyper-connected world travelers.” Each venue has its own unique identity on social media to “keep the conversation going” after a guest visits.

Addmind brought what Habre describes as “a flavor” to the entertainment scene in Beirut and in 2013, he opened his first venue in Dubai. “This is where I always wanted to be because it’s the strongest international city in the region for hospitality,” he says. Now Add-mind operates more than 20 restaurants, bars, and clubs in Dubai, London, Qatar, Bahrain, Abu Dhabi, and Beirut. They have a reputation for combining quality food with creativity and theatrics—dramatic interiors with glass decanters dangling from the ceiling, open kitchens with up to 30 chefs, waterfalls, and roof–terrace venues overlooking the Dubai skyline.

“They attract the right crowd from the beginning, and the entertainment offering is always on point,” says Yousra Zaki, editor of Caterer Middle East magazine.

Although restaurants open at an astonishing pace in Dubai, they turn over just as quickly, with high rents meaning a business needs to be a fast success. Habre never lets his guard down. “You have to be quick, you have to follow the trends, you have to know what’s the next thing,” he says.

The next thing for Addmind is to continue expansion internationally in London but still with a focus on Dubai. “This city makes you hungry for more,” he says. “It never stops.”