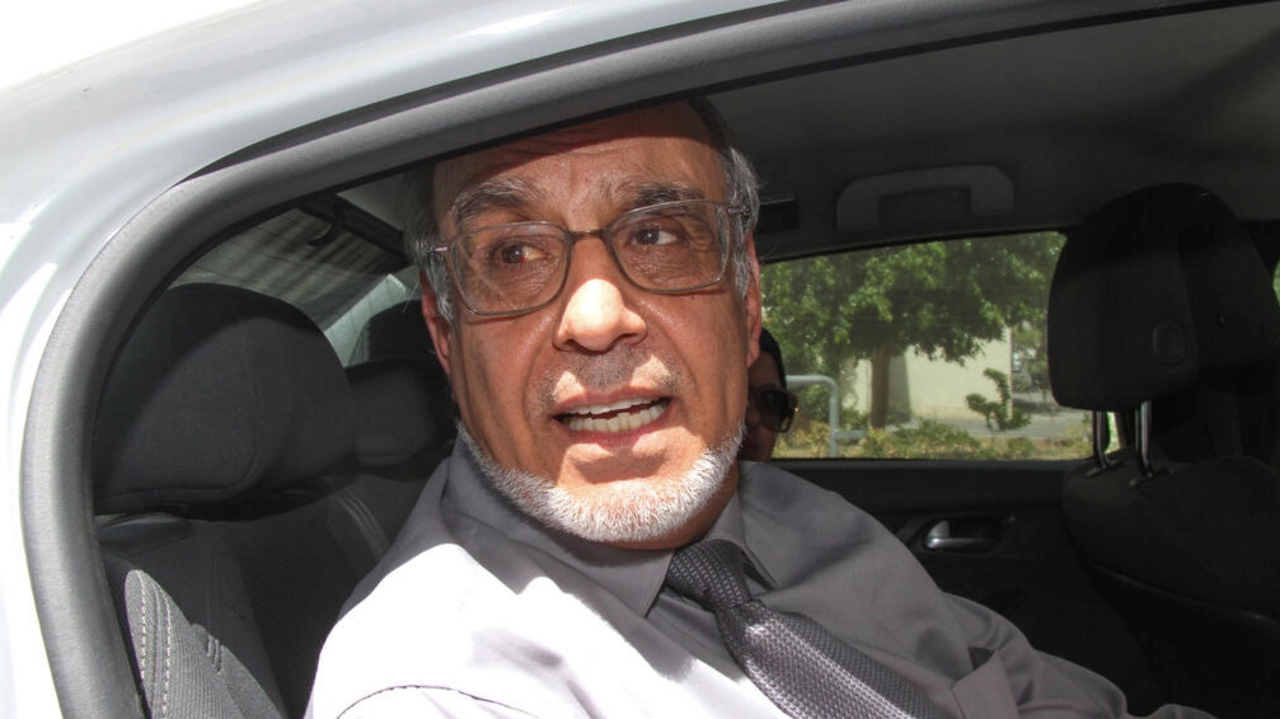 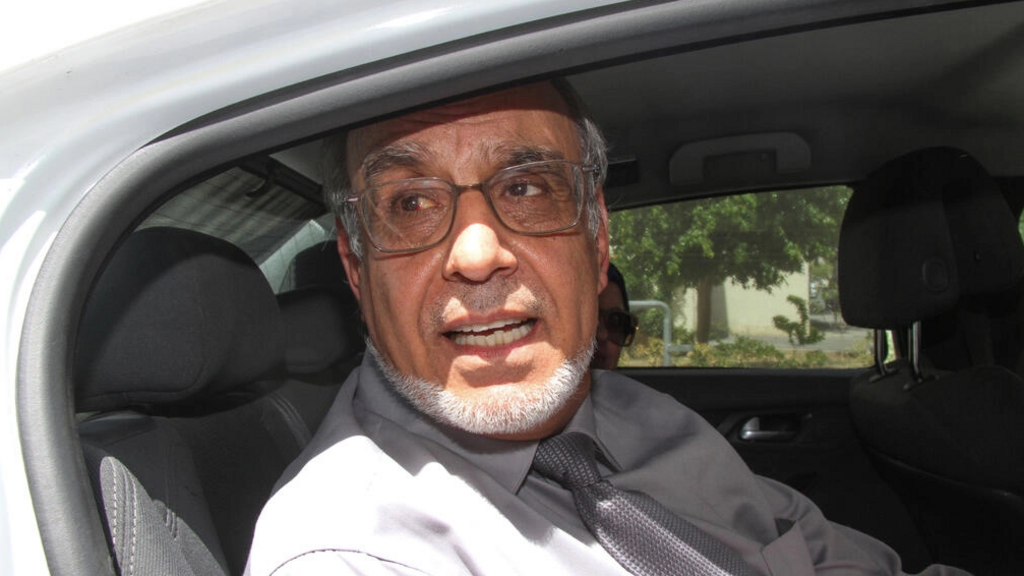 Tunisian police on Thursday arrested former prime minister Hamadi Jebali, who is also a former senior member in the Ennahda party, on suspicion of money laundering, his lawyer told Reuters.

Police in the city of Sousse seized Jebali’s phone and his wife’s phone and took him to an unknown location, according to a statement by his family on Facebook.

The interior ministry declined to comment on Jebali’s arrest. The ministry called a press conference for Friday, without giving any details.

Jebali’s defence team said they met him at his detention centre.

“Jebali told us he will not answer the investigators’ questions and he entered into a hunger strike as the issue has a political motivation and nothing to do with money laundering”, Jebali’s lawyer Mokhtar Jemai said.

Ennahda was the biggest party in Tunisia’s parliament before Saied dissolved the assembly and seized executive powers last year, a move the party and other critics condemned as a coup. Saied said the move was temporary and was needed to save Tunisia from what he saw as a corrupt, self-serving elite.

“The president is personally responsible for Jebali’s physical and psychological well-being,” his family said in the Facebook post, and called on civil society and human rights organisations “to stand up against these repressive practices”.

Jebali was prime minister in 2012 and resigned in 2013 following a political crisis.

Earlier this year, police arrested Noureddine Bhiri, the vice president of Ennahda, for more than two months before releasing him without any charges being brought.

Saied’s opponents say he is waging a campaign through the police and the judiciary to target his opponents, but he denies this and says he is not a dictator.