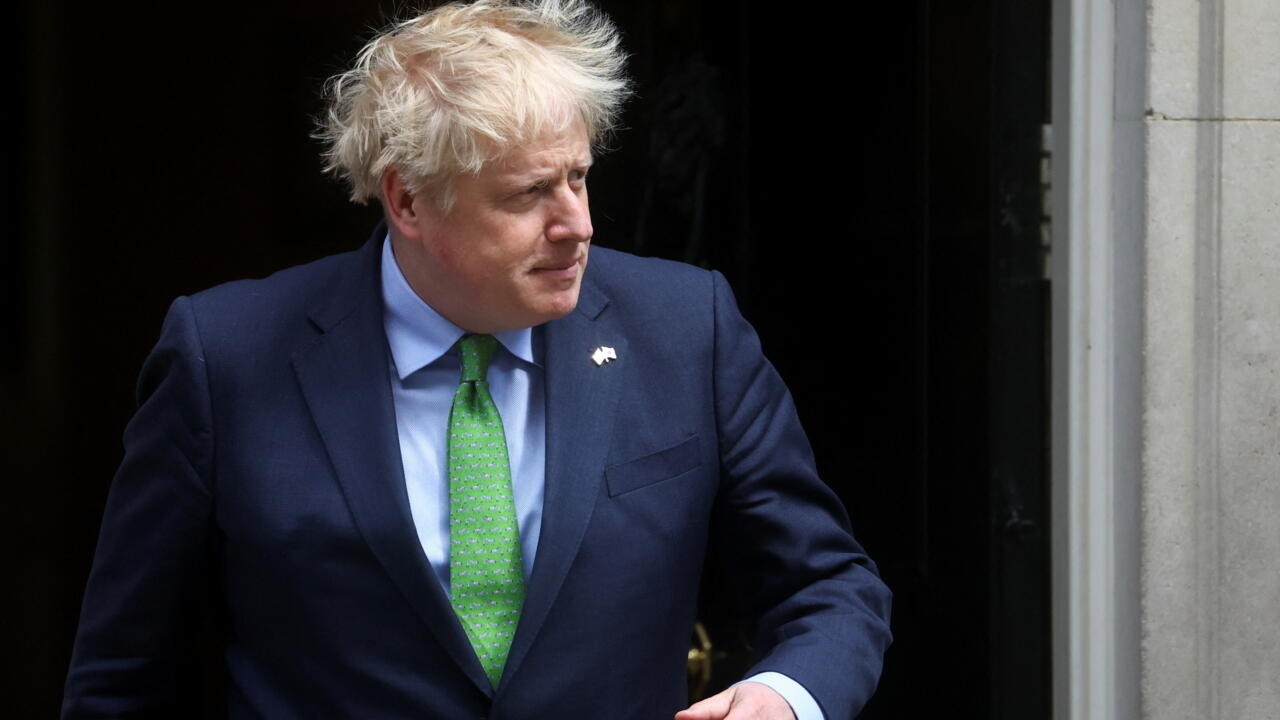 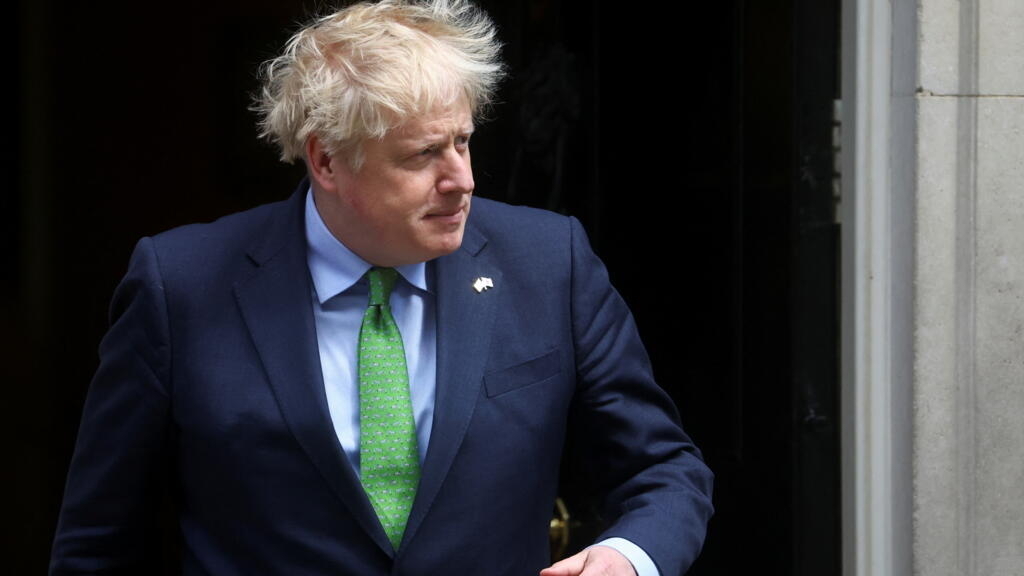 Early English local election results showed Boris Johnson’s Conservatives suffered early losses in a ballot held against the backdrop of a cost-of-living crisis and fines imposed on the Prime Minister for breaking his own COVID-19 lockdown rules.

The overall tally due later on Friday will offer the most important snapshot of public opinion since Johnson won the Conservative Party’s biggest majority in more than 30 years in the 2019 general election.

The ballot is the first electoral test for Johnson since he became the first British leader in living memory to have broken the law while in office. He was fined last month for attending a birthday gathering in his office in 2020, contravening social distancing rules then in place to curb COVID’s spread.

“These results are confirming that the Conservatives have suffered something of a rebuff from the electorate,” said John Curtice, a professor of politics at the University of Strathclyde.

Votes held on Thursday will decide almost 7,000 council seats, including all those in London, Scotland and Wales, and a third of the seats in most of the rest of England.

The night’s most closely watched results in London’s 32 boroughs had yet to be fully declared, but some initial counts showed Labour was gaining in some areas in the capital.