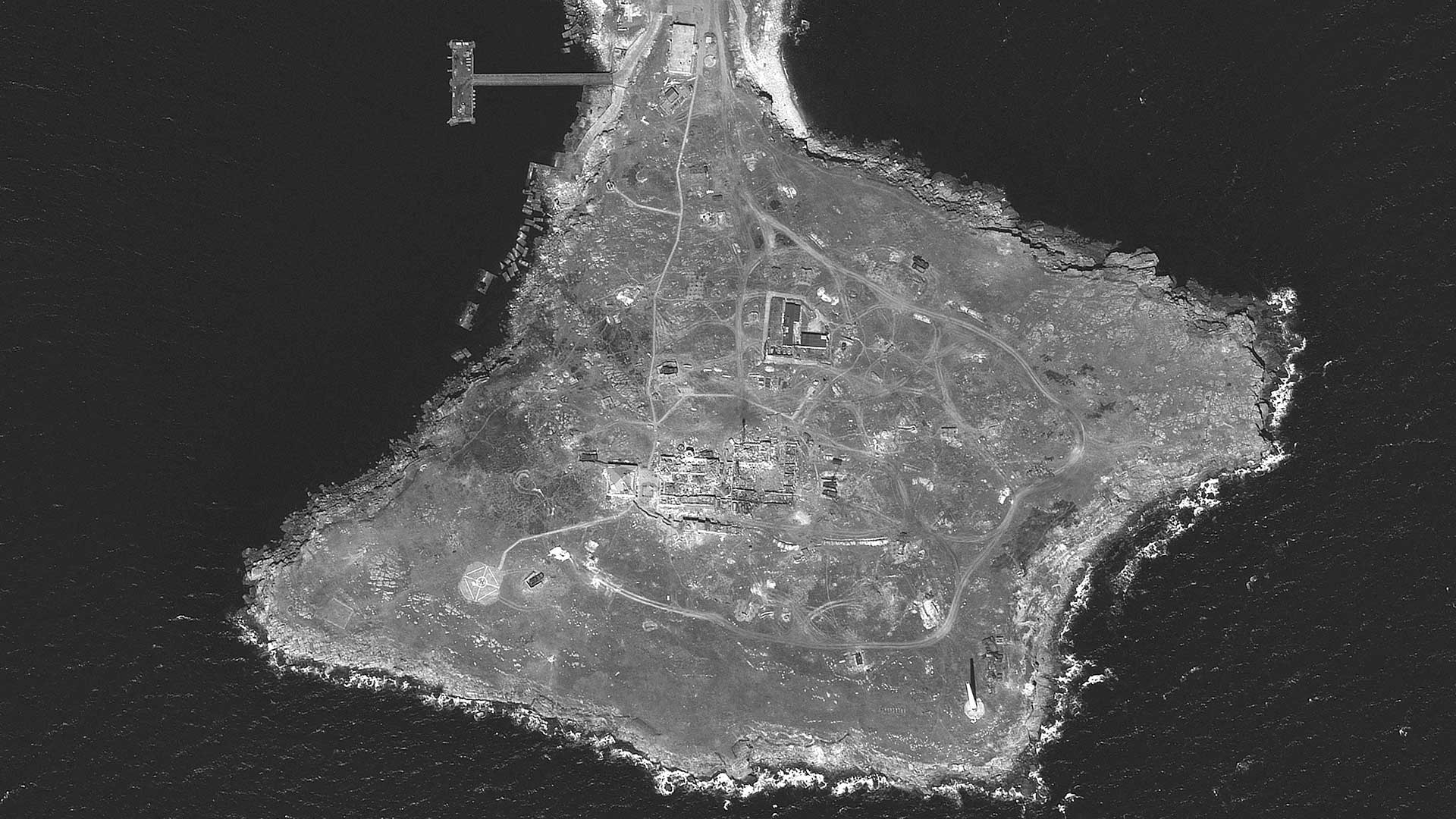 Russia claimed it had repelled a “mad” bid by Ukrainian commandos to land troops on the tiny Black Sea outcrop.

But Ukraine said its forces inflicted “significant losses” after bombarding the enemy positions with rockets, missiles and drones.

Commanders said they launched an “intense strike by various forces and methods of destruction”.

The island hit the headlines when the Russian flagship Moskva told Ukrainian guards to surrender on the first day of the war in February.

They famously replied: “Go f*** yourself.” 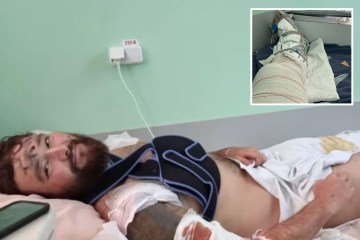 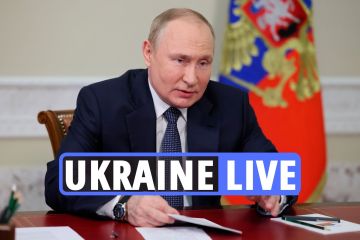 The Moskva was later sunk.

And last Friday, Harpoon missiles sank a tugboat which the UK’s Ministry of Defence said was “delivering weapons and personnel”.

It added that the strike showed “the difficulty Russia faces to support their forces occupying Snake Island”.

A Ukraine defence spokesman said: “The spirit of Snake Island does not like the occupiers very much.”