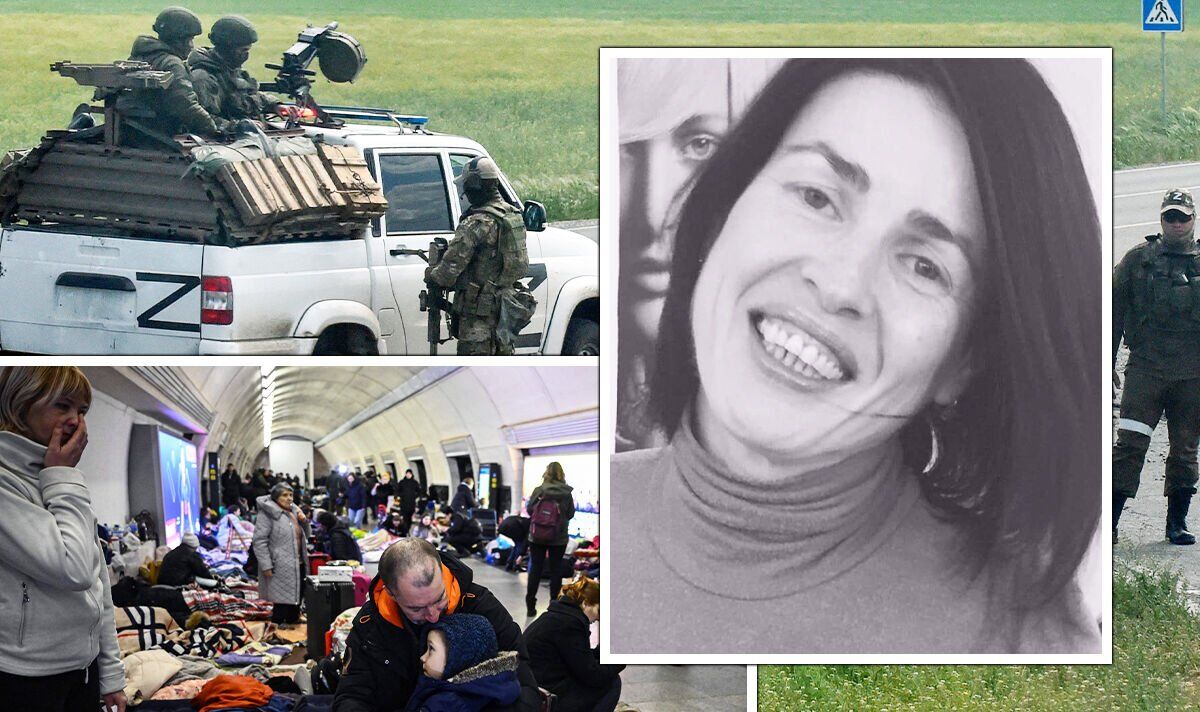 Kherson, in southern Ukraine, is one of the cities that the Russian forces have besieged and the people there have been living under Putin’s control for about one month now. The port city provides part of the land link between the Crimean peninsula, which Russia seized from Ukraine in 2014, and, up until the devastating war, it was home to around 280,000 people. Even though shelling has now stopped in Kherson, citizens are living in horror, under inhumane conditions, and struggle to cover their basic needs.

Tatiana Nesterova, 48, lives in Kherson and has a musculoskeletal system disability, which forces her to walk on a crutch.

She is suffering in constant pain as the Russian invasion meant she wasn’t able to get her annual treatment, which she normally takes every spring.

Access to life-saving medicine and food for the citizens of Kherson, which was the first capital of a Ukrainian region to fall into Putin’s hands, is very difficult.

Citizens stay indoors and avoid leaving their houses out of fear of the Russian soldiers, who constantly patrol all around the city.

Speaking to Express.co.uk, Ms Nesterova describes the terrifying images she witnessed during the invasion.