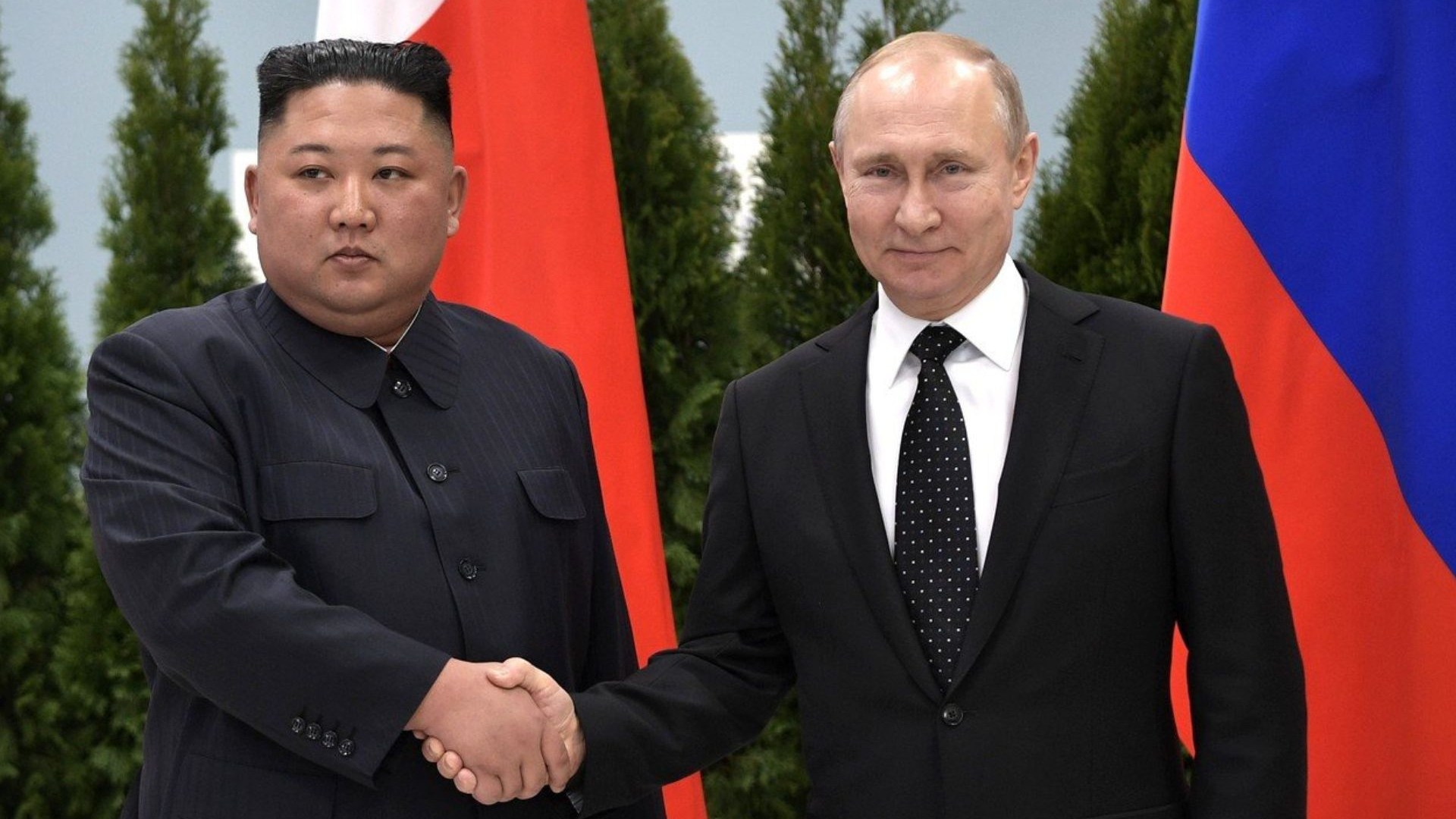 RUSSIA “should not be shy about accepting the hand of Kim Jong-un”, a military pundit has said on Russian television.

Igor Korotchenko, speaking on Russia-1, the country’s most-watched channel, suggested North Korean workers are “ready to work alongside” Russia in the conflict in Ukraine and that they should be “given the green light” to assist the war effort.

The pundits later joked about the importance of their relationship with both North Korea and China in fighting against the West, with Korotchenko adding that it was “time to open our border with North Korea and establish normal trade”, thwarting in the process the “UN sanctions regime” on Kim Jong-un’s dictatorship.

Read our Ukraine-Russia blog below for the latest updates…